"For some reason, I wasn’t with her that night or day. And if I would have been with her, I probably wouldn’t be here to talk.” 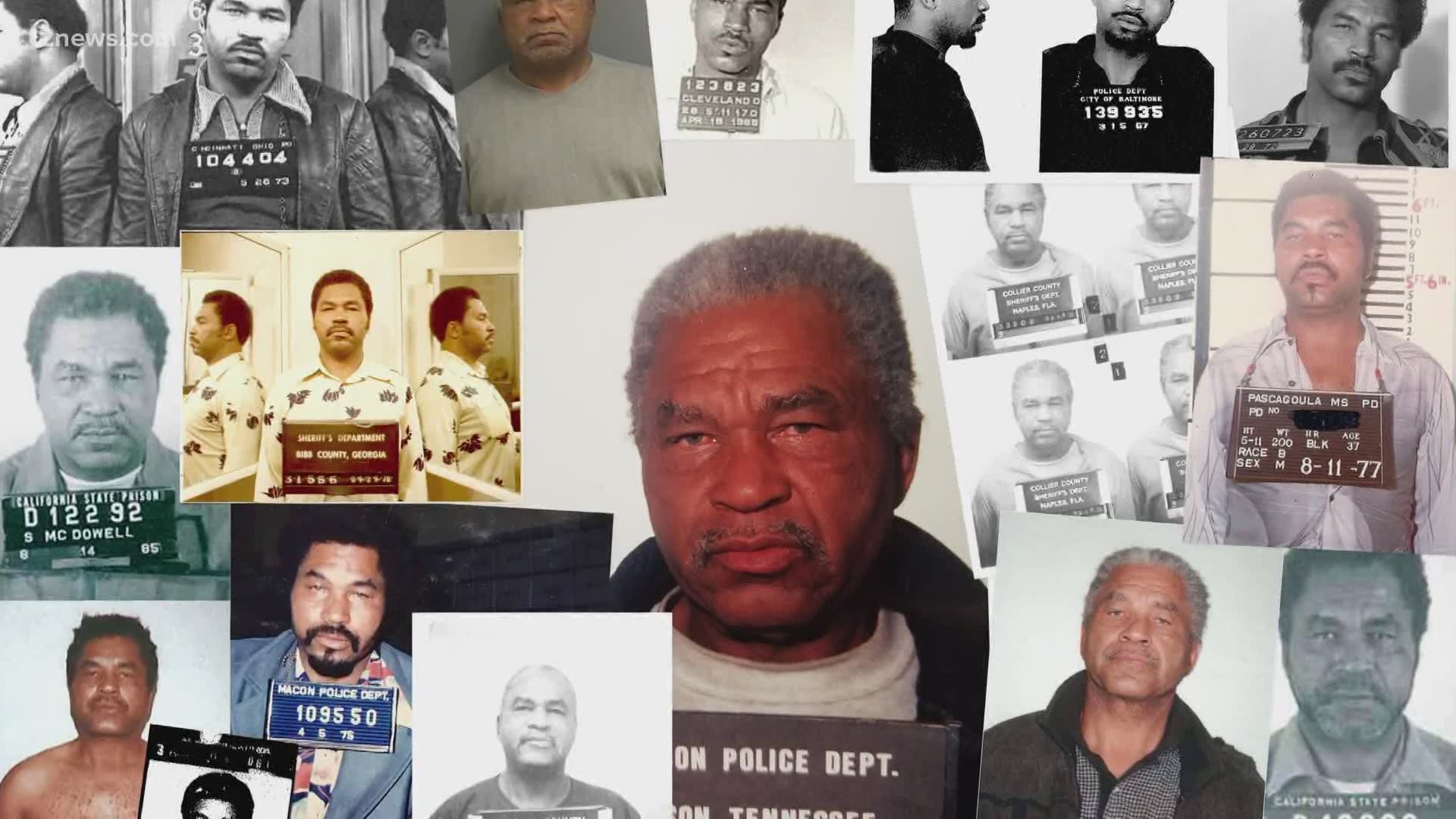 PHOENIX — Decades after his mother’s murder, Phoenix native Billy Ray Glass Jr. is sharing her memories with 12 News after learning she may be one of more than 90 victims of America's most prolific serial killer, Samuel Little.

Life hasn’t been easy for Glass. He's been in and out of jail for years and has battled addictions to both drugs and alcohol his entire life. At just eight years old, he was dealt a devastating loss that would have a ripple effect lasting decades after the death of his then 21-year-old mother Linda Sue Belcher.

“I never saw her again; it was a closed casket," said Glass. “She wouldn’t let anybody bother me because I was the baby, the only one. For some reason I wasn’t with her that night or day and because if I would have been with her I probably wouldn’t be here to talk.”

Belcher was found dead more than 40 years ago on March 1, 1974, at 59th Avenue and Broadway. At the time her death was a mystery. That was until 2018 when Billy Ray says an MCSO Det. Kristina Hiers told him his mother had been the victim of Samuel Little.

“I was told that Samuel Little was the one that did it and he knew my mother quite well.”

Little is known for drawing sketches of his victims. He was convicted in 2012 of the murders of three women in California and confessed to the FBI of killing 93 women between 1970 and 2005 including three women in Arizona.

One of those cases involving a woman only known as “Ann” described as white who may have been killed around 1997. The other was a Hispanic woman.

So far, agents have verified 50 of those confessions but only two of the three alleged Arizona victims.

The Maricopa County Attorney confirmed with 12 news that they are reviewing a case submitted by MSCO in February of 2019 for Little’s involvement in the death of Linda Sue Belcher.

“On her tombstone, it says to know her is to love her and it has two doves on each side," said Glass. "She was a jewel."

More than four decades since she was laid to rest, Billy Ray Jr. says he has closure but that Little stole his innocence as a child.

“This man has cheated not only me but a lot of people out of their family members.”

Little is serving three consecutive life sentences in California for the murders of three women.