MCSO says the man came out of his home with firearms and would not put them down and then pointed them at deputies. 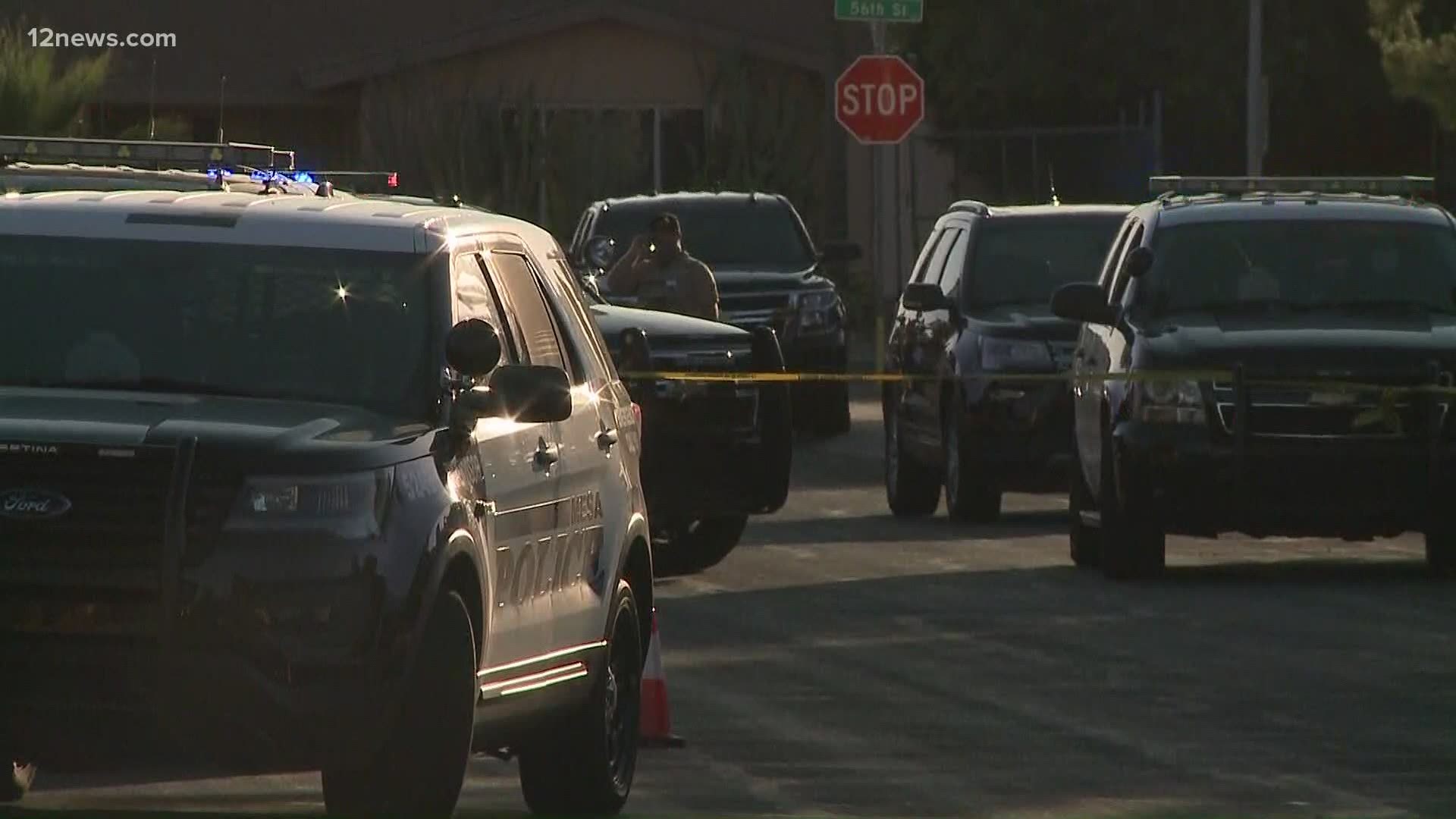 MESA, Ariz. — The Maricopa County Sheriff's Office said Monday morning that a 70-year-old man, who was rushed to the hospital following a deputy-involved shooting on Sunday in Mesa, has died as a result of his injuries.

The shooting happened around 6 p.m. Sunday near 56th Street and Dodge Street in Mesa.

The suspect shot by at least one deputy was identified as Rodney Liveringhouse.

According to MCSO, Liveringhouse's wife called MCSO saying Liveringhouse was acting out of character and that she was scared.

MCSO says deputies arrived and heard a gunshot fired and then saw Liveringhouse come out of the residence holding firearms. When deputies issued commands for him to drop the weapons, he did not and allegedly pointed them at deputies.

That's when Liveringhouse was shot and transported to a hospital where he was pronounced dead.

On Thursday, Sheriff Paul Penzone showed body cam video of the incident that showed the Liveringhouse advancing on deputies with two handguns. 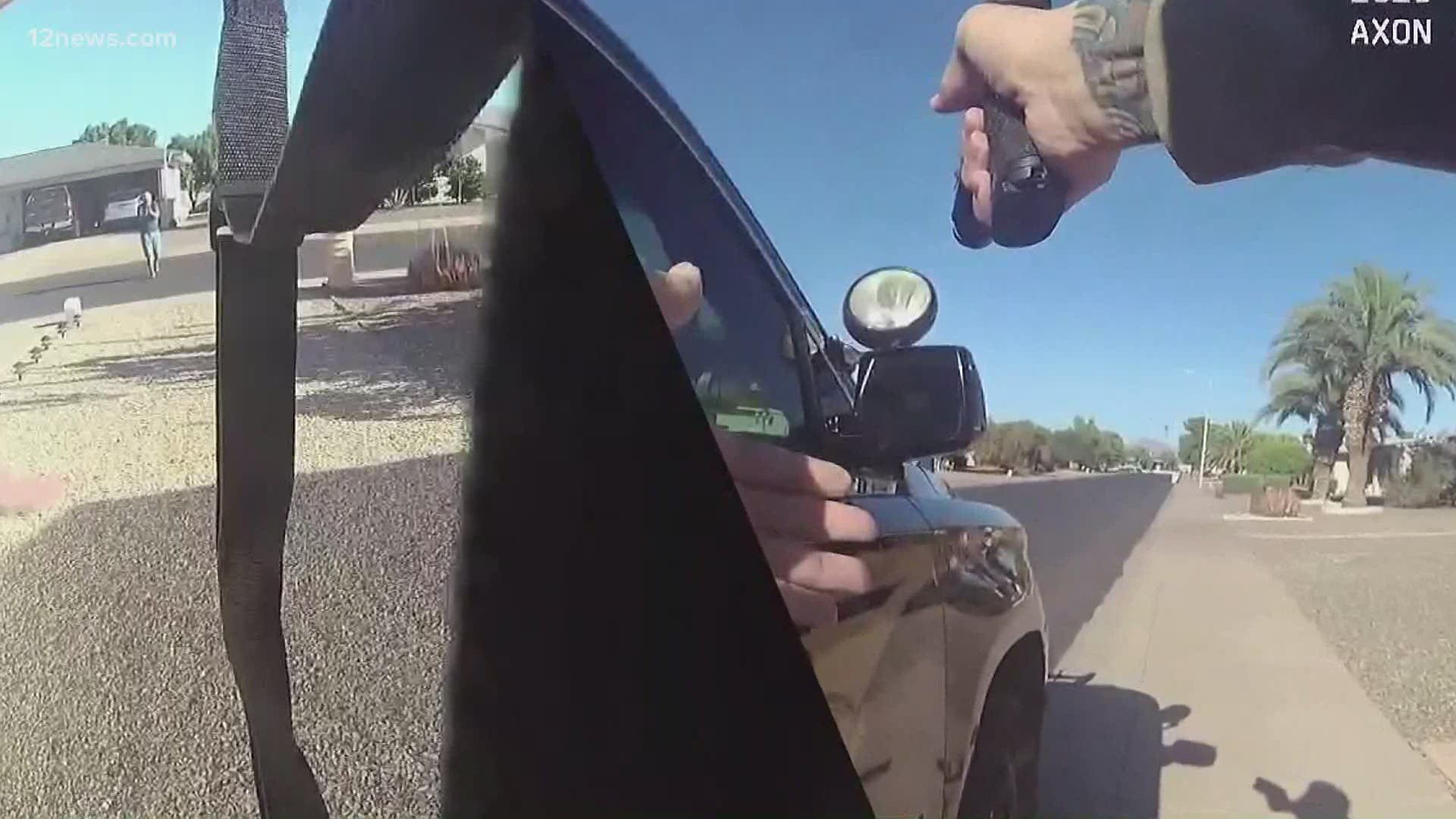 After he was shot, the video showed deputies rendering aid.

Penzone also noted that Liveringhouse had a large stockpile of guns and ammunition inside the home, but investigators couldn't say what motivated him to act aggressively.