Mathew Sterling was sentenced to the Arizona Department of Corrections on Friday. 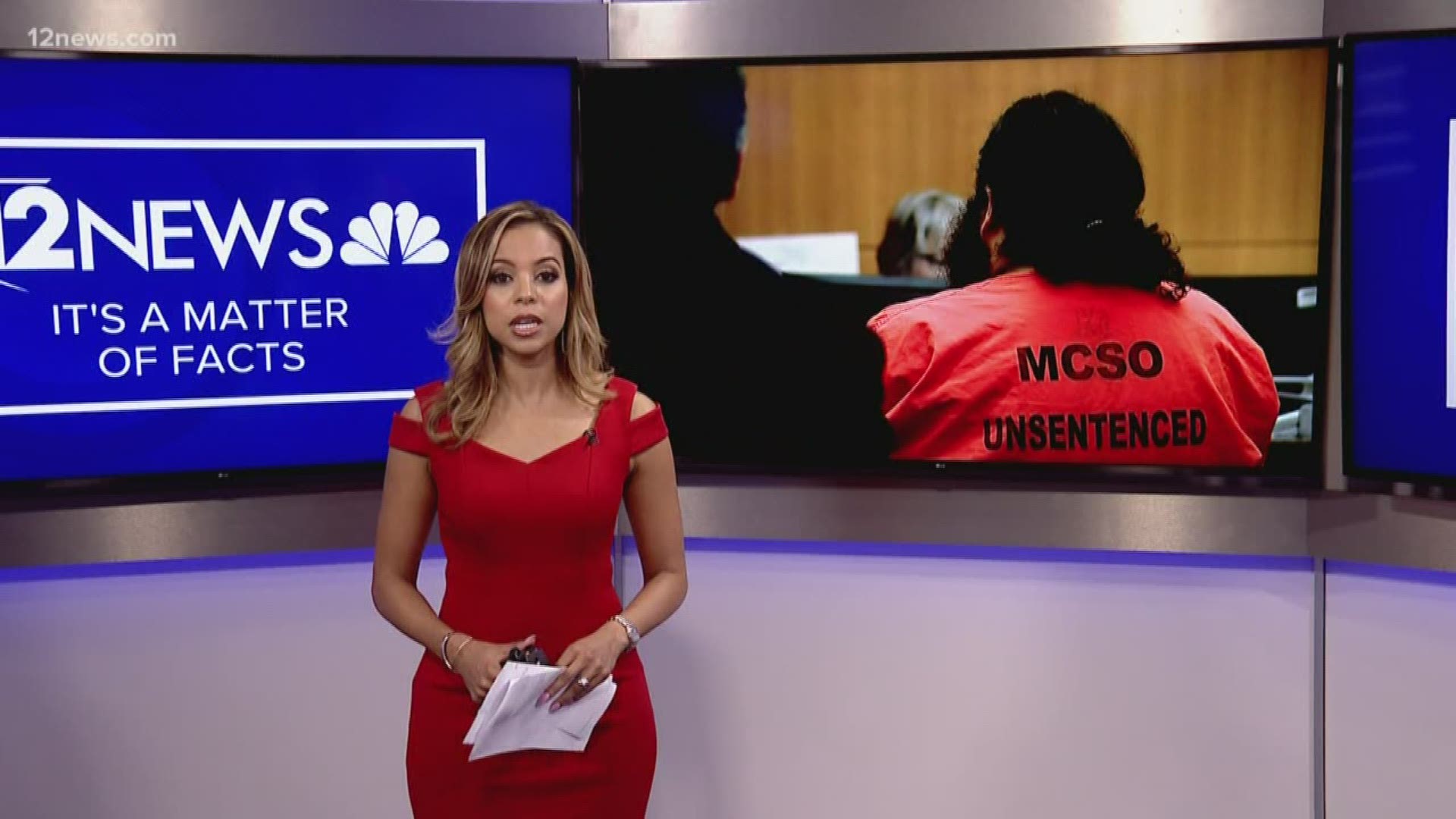 PHOENIX — The suspect who planned an attack on the man behind the Green Power Ranger, Jason David Frank, at Phoenix Comicon back in 2017 has been sentenced.

Mathew Sterling was sentenced to the Arizona Department of Corrections on Friday, the court announced.

Sterling will be committed to the Arizona State Hospital for 25.5 years.

He will also be placed under the jurisdiction of the Psychiatric Security Review Board.

During the incident in 2017, Sterling was arrested in a struggle with Phoenix police officers inside the event. Police were tipped off to social media threats made by Sterling, police said. 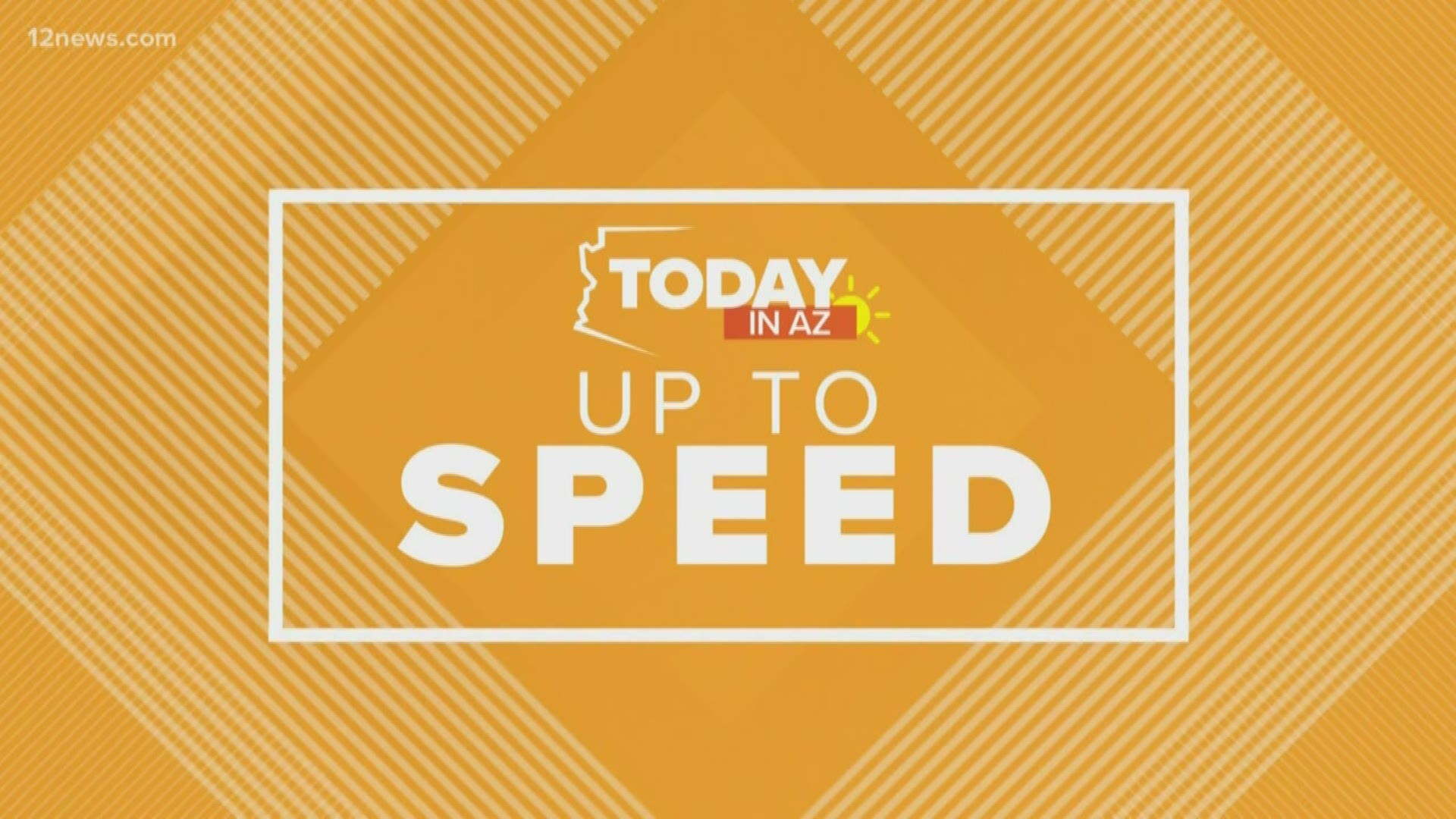