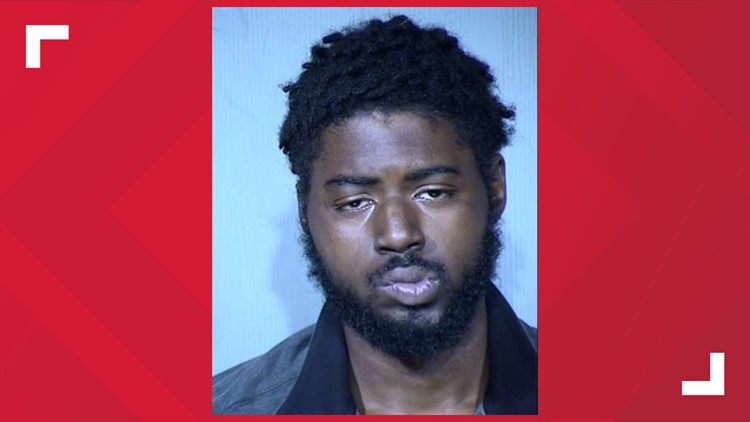 PHOENIX — Phoenix police arrested a man accused of stealing thousands of cans of beer, despite telling officers that he doesn’t drink.

After his arrest, police say he admitted to robbing the stores and said he would exchange the stolen beer for cash or drugs.

Over the course of a month, investigators say Richardson stole: