An unknown suspect caused a disturbance at a Gilbert bar, smashed the window of a property next door, then left a bloody trail to the home of Frank Bernal. 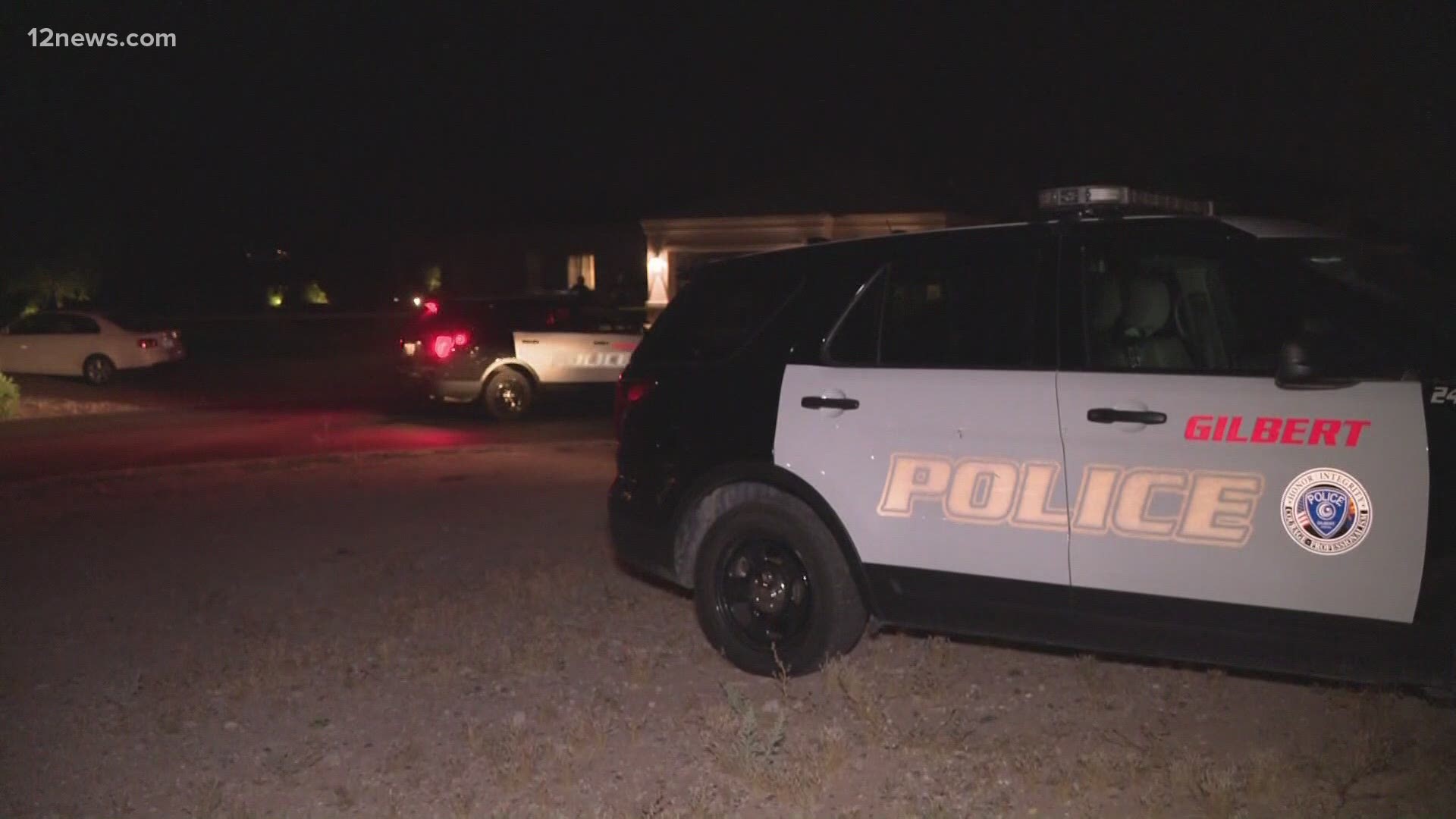 GILBERT, Ariz. — A 73-year old Gilbert man has died from his injuries after he was brutally attacked in his home in the early morning hours of Oct. 11.

The unknown suspect left a trail of blood more than a quarter-mile long before committing the murder.

Witnesses say a man caused a disturbance at Cogburn’s Big Wings bar and upon leaving, walked next door to a vape shop, where he smashed the front door.

Bloodied and injured, the man is believed to have walked several blocks east to the intersection of Warner Road and 131st Street.

A trail of dried blood stains is still evidence on the sidewalk leading from the commercial property to the neighborhood.

Authorities say 73-year-old Frank Bernal was likely sleeping inside his home when he was attacked and left to die.

Gilbert police aren’t releasing the manner of death, a possible suspect or the motive.

A neighbor says Bernal was a Vietnam War veteran who was easy going and kind.