Man gets more than 22 years in prison for robbing Verizon stores in Arizona, California

Zachary David Wade of Long Beach was also ordered to pay more than $360,000 in restitution.

SANTA ANA, Calif. — The leader of a crew that committed 13 robberies of Verizon stores in Arizona and Southern California has been sentenced to more than 22 years in prison.

Wade pleaded guilty last year to multiple counts including brandishing a firearm in furtherance of a crime of violence.

The U.S. attorney’s office says Wade determined which stores would be robbed, instructed co-conspirators on how to commit the robberies and provided equipment including loaded guns. 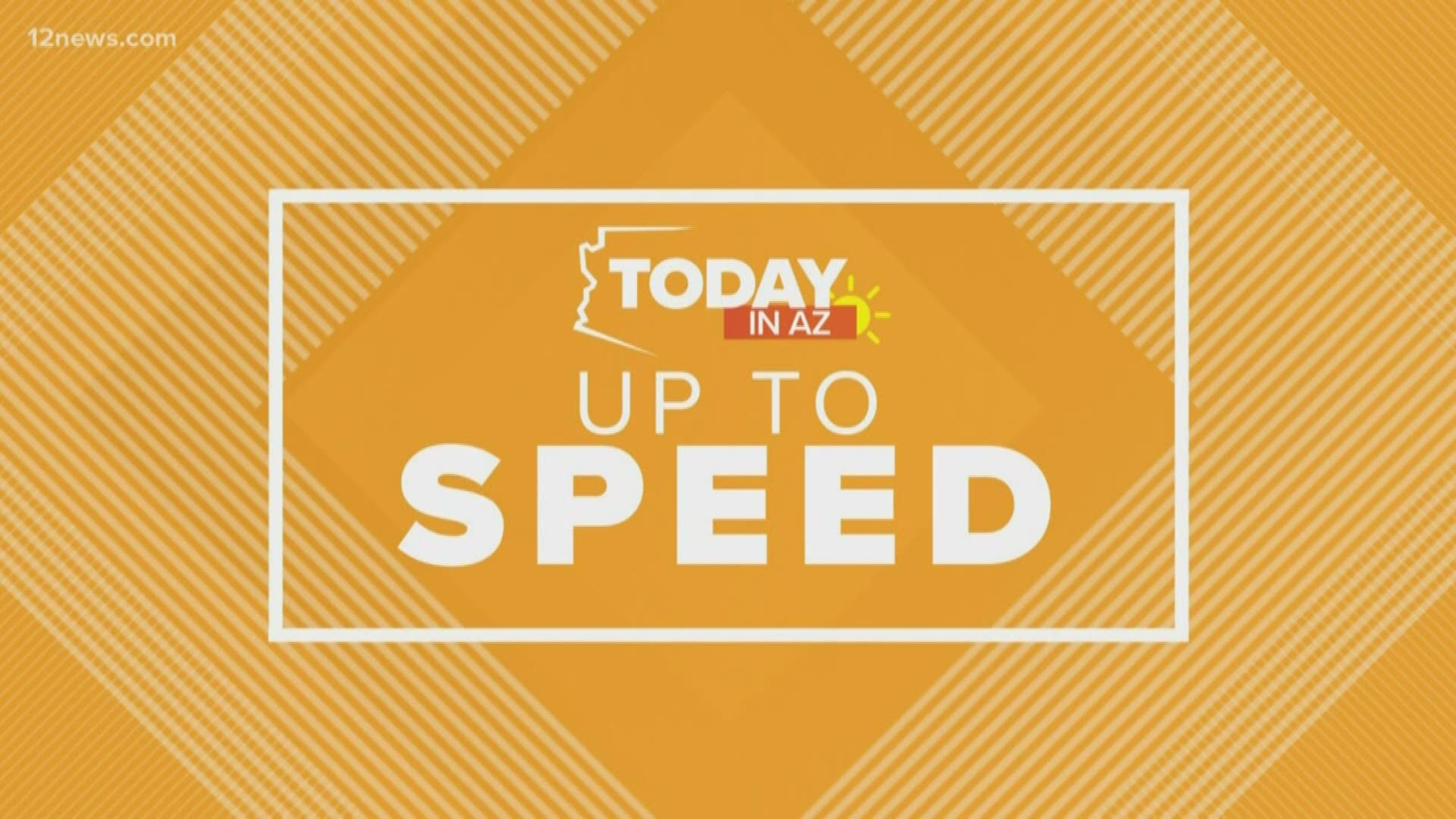