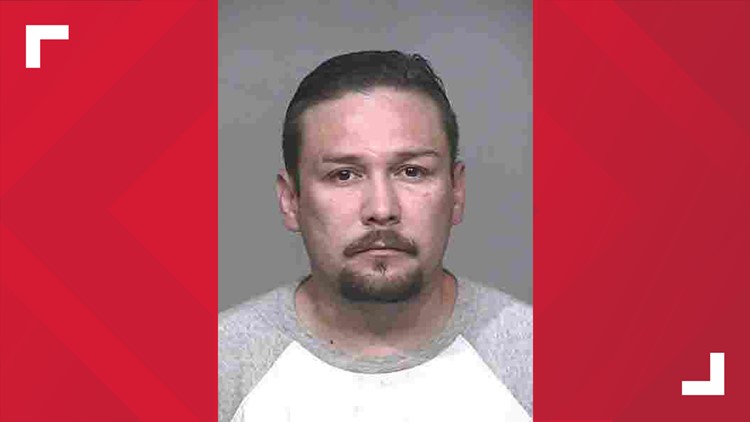 PHOENIX — A 37-year-old man was arrested Wednesday after he was caught on camera allegedly stealing a mini bike from a car dealership in Scottsdale.

Mauricio Smith was arrested at 2:30 p.m., about a week after video of the robbery at Western Honda Powersports was made public.

Sgt. Ben Hoster, a spokesman for the Scottsdale Police Department, said the mini bike was recovered and returned to Western Honda.

A second suspect, a woman, is still on the loose, Hoster added.

Jason Dearchs, the store's owner, told 12 News last week that he was offering up the bike as a reward for information leading to the suspects' arrests.

RELATED: Find a stolen mini bike, get one free

Video of the robbery showed a man walking out of the store and grabbing the Honda CRF50 motorcycle, which was on the store's patio.

The man then walked over to a black Jeep Cherokee—where a woman who was in the passenger seat—opened the tailgate and put the bike in the back.

The couple then left the parking lot as a customer watched and a store employee stepped outside.

If you have any information about this incident, contact Scottsdale police.