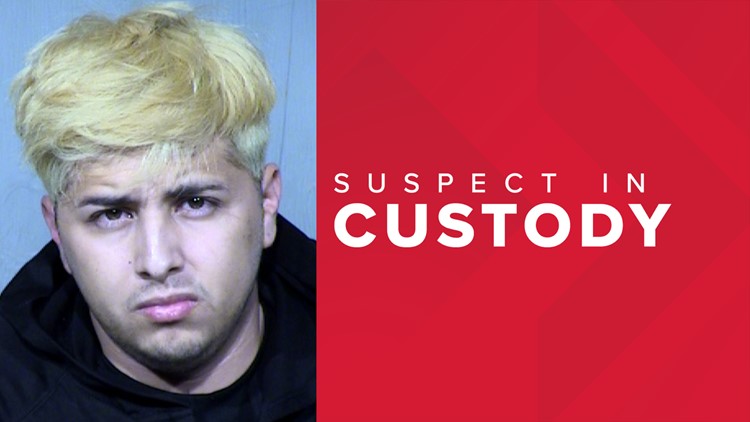 Man arrested after his armored car turns up with money missing

An armored car was found unoccupied and with money missing, and now the FBI arrested the driver of that car.

Edwin "Johnny" Jobany Villa was the driver of the Brinks armored car, according to a news release from the FBI. Villa was arrested Monday without incident.

The FBI and Tempe police were investigating the theft of an armored car that happened in Tempe on Oct. 27. The vehicle was reported a short distance away from where it was stolen, with money missing, according to the FBI.

Court documents show Villa had about $73,000 in a backpack he was carrying when he was arrested.

Villa is facing charges including conspiracy to commit theft, two felony theft charges, and unlawful use of means of transportation.

The FBI and Tempe Police Department are also searching for 20-year-old Juan Carlos Ramirez in connection to the alleged theft.

Ramirez has been charged with theft and conspiracy to commit theft and a warrant has been issued for his arrest.