Wesley Abeita, 23, was arrested by the Scottsdale Police Department after allegedly attacking a woman with a baseball bat, burglarizing a city vehicle and damage. 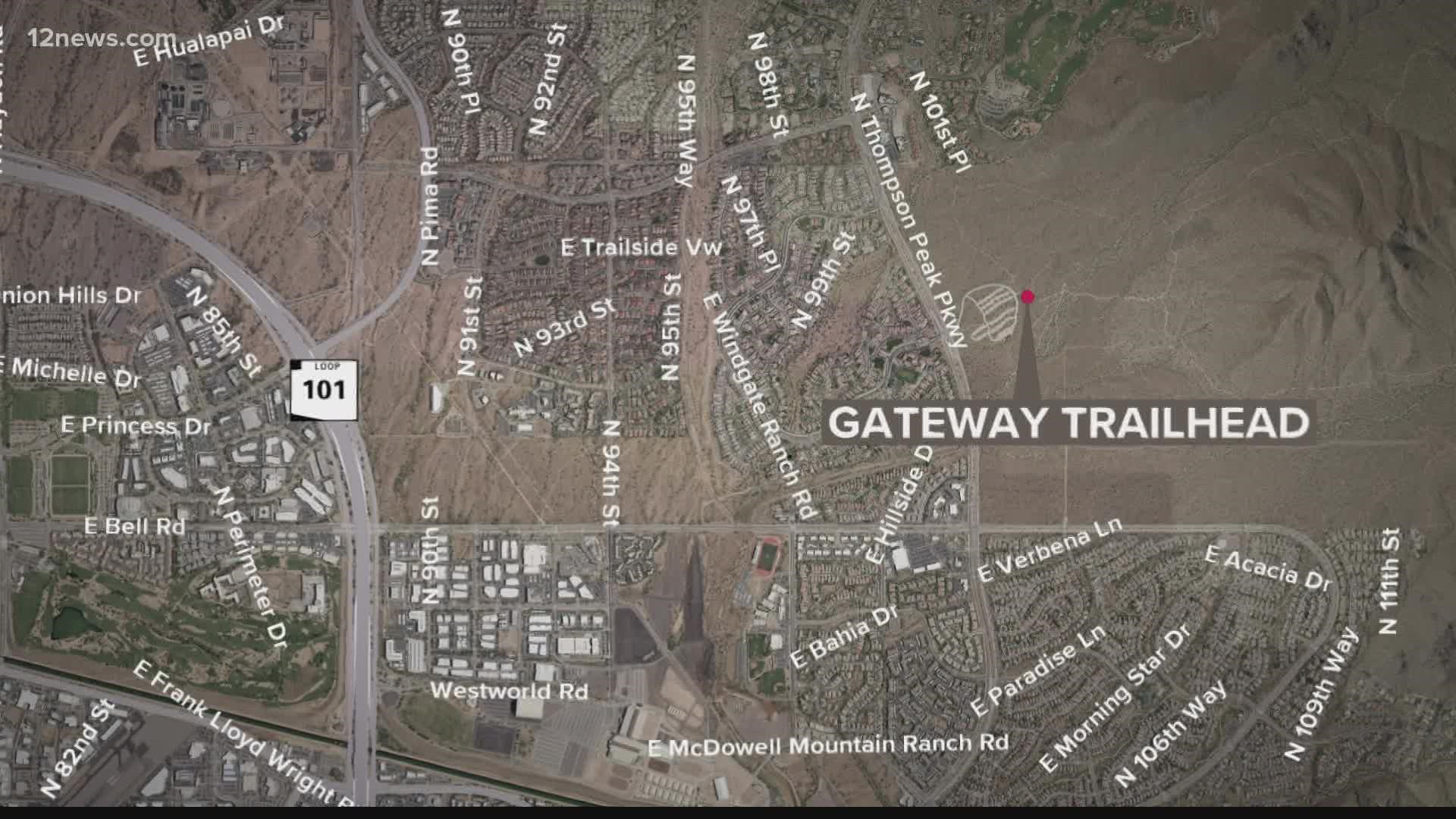 SCOTTSDALE, Ariz. — The Scottsdale Police Department arrested a man on Tuesday who they say attacked a woman, burglarized a city vehicle and damaged a passerby car at the Gateway Trailhead in the McDowell Sonoran Conservancy.

On Monday night, police started their search for 23-year-old Wesley Abeita after he allegedly attacked a woman with a baseball bat while she was sitting in her car at the trailhead, officials said.

Some witnesses tried to stop Abeita by throwing rocks at him, but drove away when he began attacking their car, officials said.

When officers arrived, Abeita was gone and the victim was transported to the hospital by her family with serious injuries.

On Tuesday morning, Abeita allegedly admitted to burglarizing a city vehicle to a city employee in the same parking lot. Police responded to the reports and took Abeita into custody without incident, officials said.