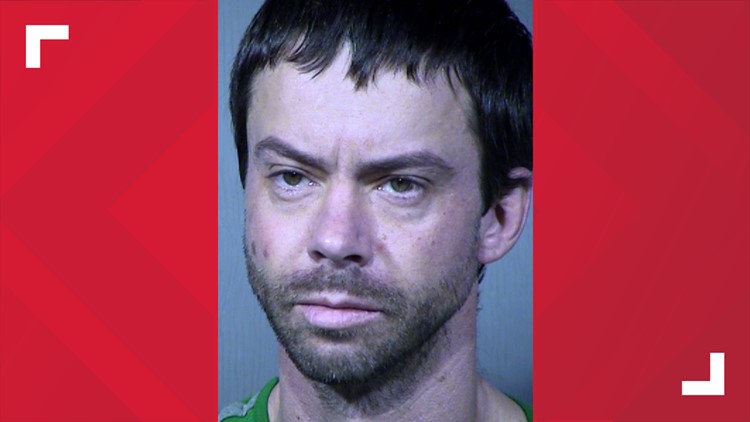 PHOENIX — A Phoenix man is accused of feeding meth to his neighbor's dogs.

Court paperwork says Jeremiah Allen Olp, 43, was arrested Wednesday afternoon after his neighbor reported she had seen him give something to her two dogs that were in her yard.

The dogs were taken to an animal hospital. Tests revealed the dogs had been given meth.

One of the dogs died as a result of the drugs, police reported.