During Friday's two-hour episode of Dateline, Colby Ryan discussed what Tylee Ryan's father was like during his first-ever network TV interview. 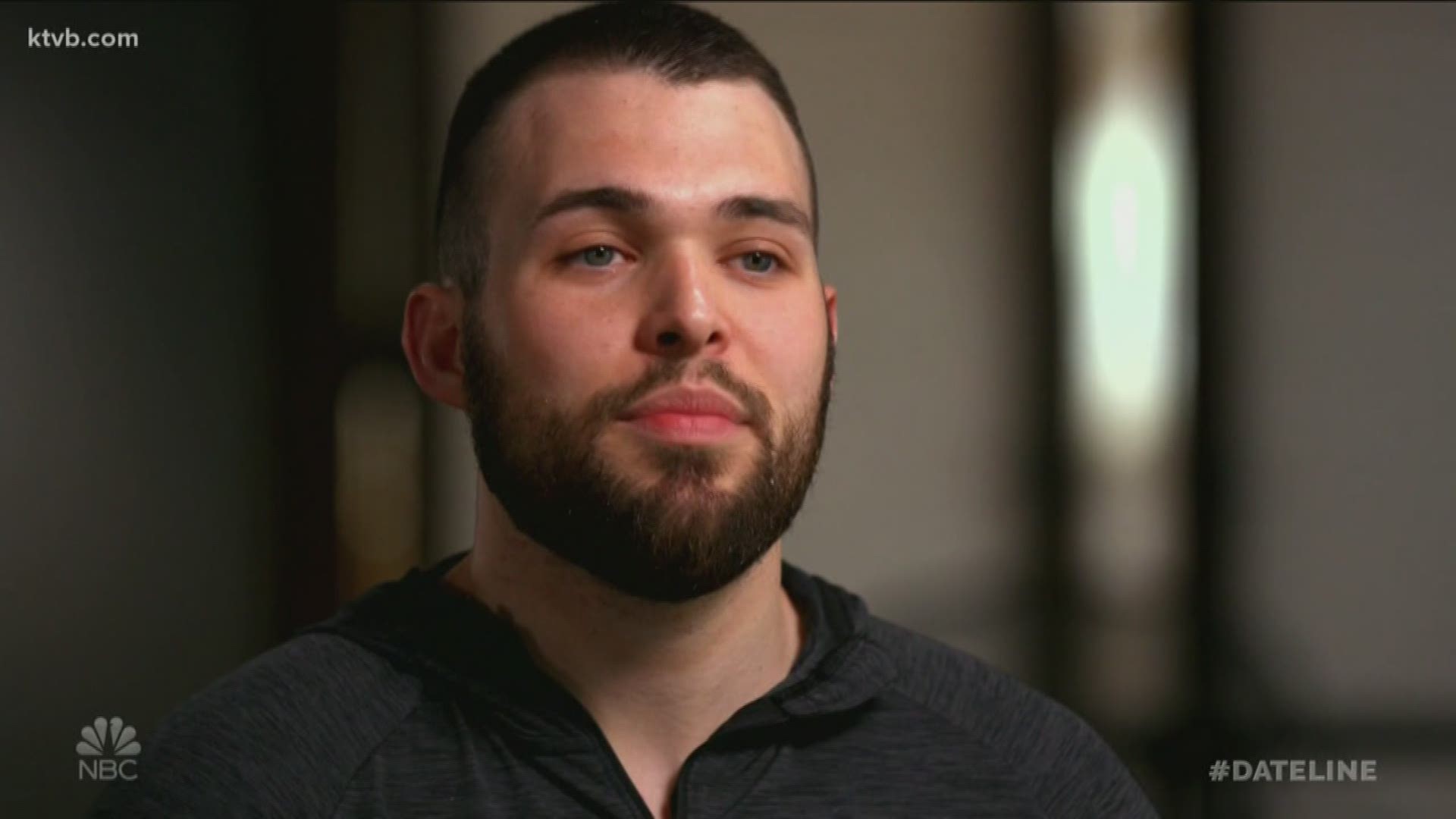 During Friday's episode, host Keith Morrison sat down with Lori Vallow's eldest son, Colby Ryan, who is also Tylee's older brother. His appearance on Dateline was his first-ever network TV interview since his mother failed to produce her missing children to an Idaho judge in January.

While discussing his step-father, Colby Ryan made a shocking revelation about what being raised by Joseph Ryan was like. Joesph Ryan is Tylee's biological father.

"He went out of his way to make a point, he would spank me and just did weird things like little hits on the head, thought it was funny," Colby Ryan said.

Morrison asked Colby Ryan if Joesph Ryan was sexually abusive toward him in addition to being physically abusive. Colby Ryan said yes, he was.

Friday's episode of Dateline also included an interview with Melani Boudreaux, who is Vallow's niece and both shared similar religious beliefs.

“When I moved up there, I did not see them," she said. "From November, from when I first got up there, I didn’t see them... I’d ask Lori [where the kids were], I wasn’t close with Tylee in her teenage years. She was very independent so if Lori said she was with friends, I just believed her.”

Before this episode of Dateline aired, Lori Vallow appeared in an eastern Idaho courtroom on Friday afternoon for a bond reduction hearing. The nearly three-hour-long hearing ended with Judge Michelle Mallard denying Vallow her bond reduction, which would have lowered her bond from $1 million to between $100,000 and $250,000.

For Dateline's Morrison, he thought the saga of missing JJ Vallow and Tylee Ryan would have ended by now.

If you missed this episode of Dateline, you can watch it on the NBC app.

RELATED: 'I would have thought there would be answers about JJ and Tylee by now': Dateline airing part two special on missing Rexburg kids Friday