What's next in the Lori Vallow case?

A preliminary hearing for Vallow is scheduled for March 18th and 19th. 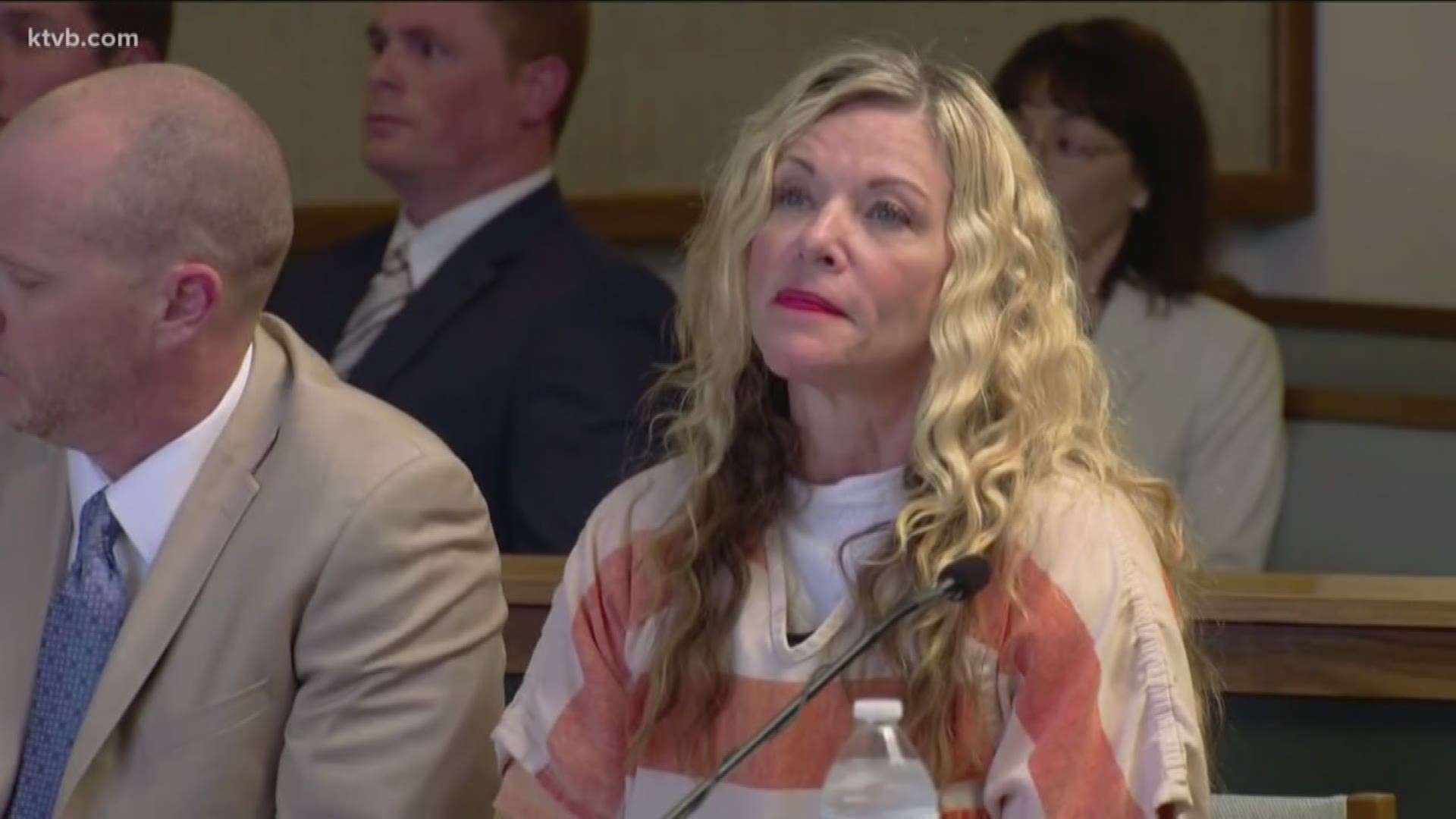 REXBURG, Idaho — Multiple agencies are now expected to come together this week to share information in connection with the ongoing case of two missing Rexburg children as their mother, Lori Vallow, sits in jail, according to a statement from the FBI.

The meeting is scheduled to happen in Salt Lake City and will involve multiple investigative agencies who are looking into the whereabouts of 7-year-old JJ Vallow and 17-year-old Tylee Ryan, the death of Tammy Daybell, Chad Daybell's late wife, and the death of Alex Cox, Lori's brother.

The Fremont County sheriff told KTVB he will have two or three officers present at that meeting. Tammy Daybell's death occurred in Fremont County.

KTVB has also confirmed that the Gilbert Arizona Police Department will send officers to the meeting. Gilbert is where Charles Vallow and Alex Cox died.

"This is not a new effort," said FBI spokesperson, Sandra Barker, in a statement. "Similar coordination meetings have been routinely conducted since the beginning of these investigations. As sensitive matters may be discussed, and as the investigations remain active and ongoing, we are not providing any further information about the meetings."

News of the meeting comes as Vallow remains in jail on $1 million bond.  A preliminary hearing for Vallow is scheduled for March 18 and 19.

"Because this is a complex case, a two-day preliminary hearing is not particularly unusual," said criminal defense lawyer and former Idaho Attorney General David Leroy.

Leroy told KTVB the purpose of a preliminary hearing is to make an initial showing by the prosecution of what evidence they have against the defendant and to give the defense that time to cross-examine those witnesses, as well as to examine whatever documentation is presented.

RELATED: Will Lori Vallow bond out of jail? Here's what it takes

RELATED: 'Tell us where the kids are': Lori Vallow appears in Idaho court, judge lowers her bail to $1 million

“Apparently it remains that at this point, a case of circumstantial evidence,” Leroy said. “She would likely through her lawyer cross-examine everyone who does present indirect evidence to have them admit that they have no idea that she has done anything unto warrant or inappropriate with her children and that they don’t know where her children are.”

Leroy added that we could see one of two potential outcomes following the preliminary hearing next week.

VERIFY: A closer look at the facts surrounding Lori Vallow and her two missing children 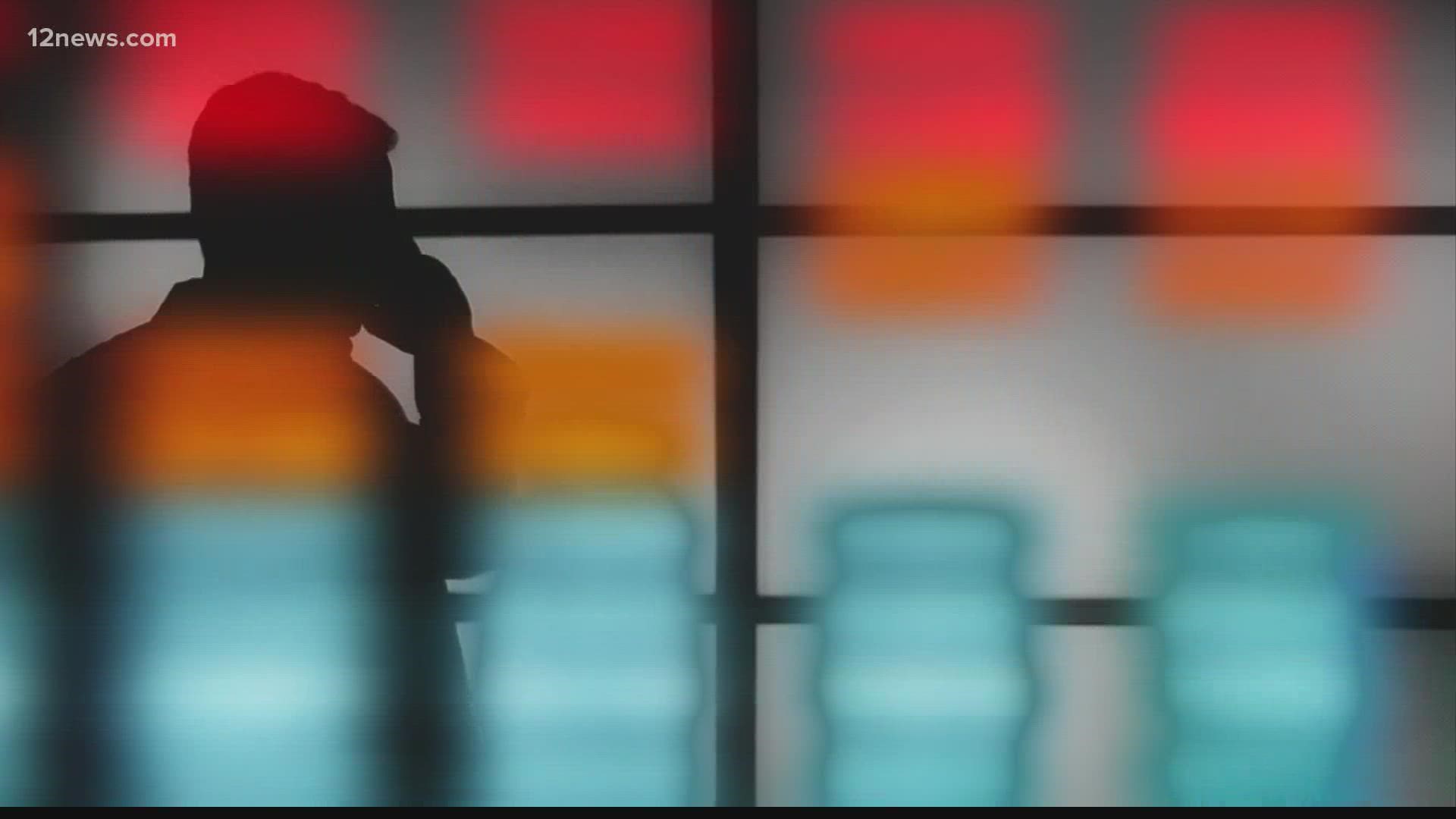