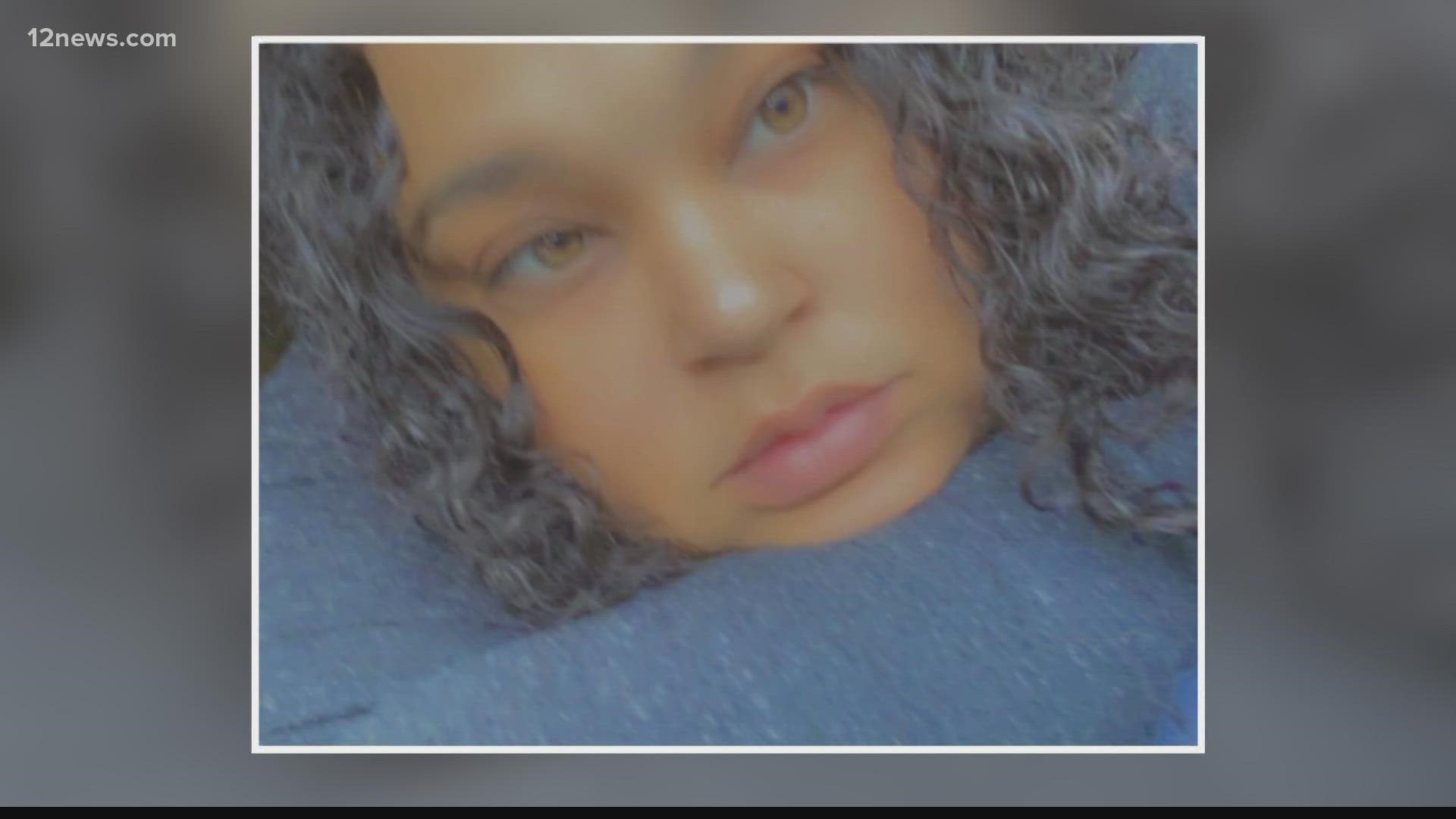 One month after moving to Arizona to spend time with her father who is battling cancer, Michele Cox was shot and killed by her 5-year-old son, according to police.

The 38-year-old was from Chicago, but she spent most of her life in California before relocating to Casa Grande with four of her five children, her only brother Michael Cox said.

“She was a very giving person - always been a giving, loving person,” he said about his sister who friends and family called Chel. “Everyone who knows Chel, that’s all they ever say about her, how nice she is and how sweet she was.”

The family was planning a big gathering to celebrate the holiday weekend, but “unfortunately she didn’t make it to Labor Day,” her Michael Cox said.

Casa Grande Police said Cox was at home with four of her children, all boys aged 4, 5, 11 and 12, when the five-year-old somehow got a hold of a gun and shot her in the chest. Authorities said her 40-year-old boyfriend was also home at the time of the shooting.

She was taken to a Chandler hospital, where she died.

Michael Cox still has many questions as to how things unfolded that Friday early morning.

“In the event that is the truth, that her 5-year-old picked up a .45 caliber and shot it at his mother, somebody still should be prosecuted for negligence for even having a gun at all,” he said.

Investigators recovered a gun from the scene but have not determined who owned the weapon.

“I would really love for the person responsible for having the gun to be prosecuted,” Michael said.

At this time, police have not charged anyone in the case. The department said they are working with Pinal County Attorney’s office to determine if any crime did occur.

The four children are now in the care of Michele Cox’s father.

“All of the kids are distraught, and they really just don’t know what’s next, so we’re doing the best to support them,” he said.

Before moving to Arizona, Michele Cox had six children under her care, after fostering a toddler back in California, the brother said.

“I love my sister, I cherished her and she cherished me,” Michael said.