'It probably welled up inside of him': Former FBI profiler looks at actions of suspected Westgate shooter

During Armando Hernandez’s initial appearance, the prosecutor in the case said he told police he wanted to harm 10 people and was targeting couples. 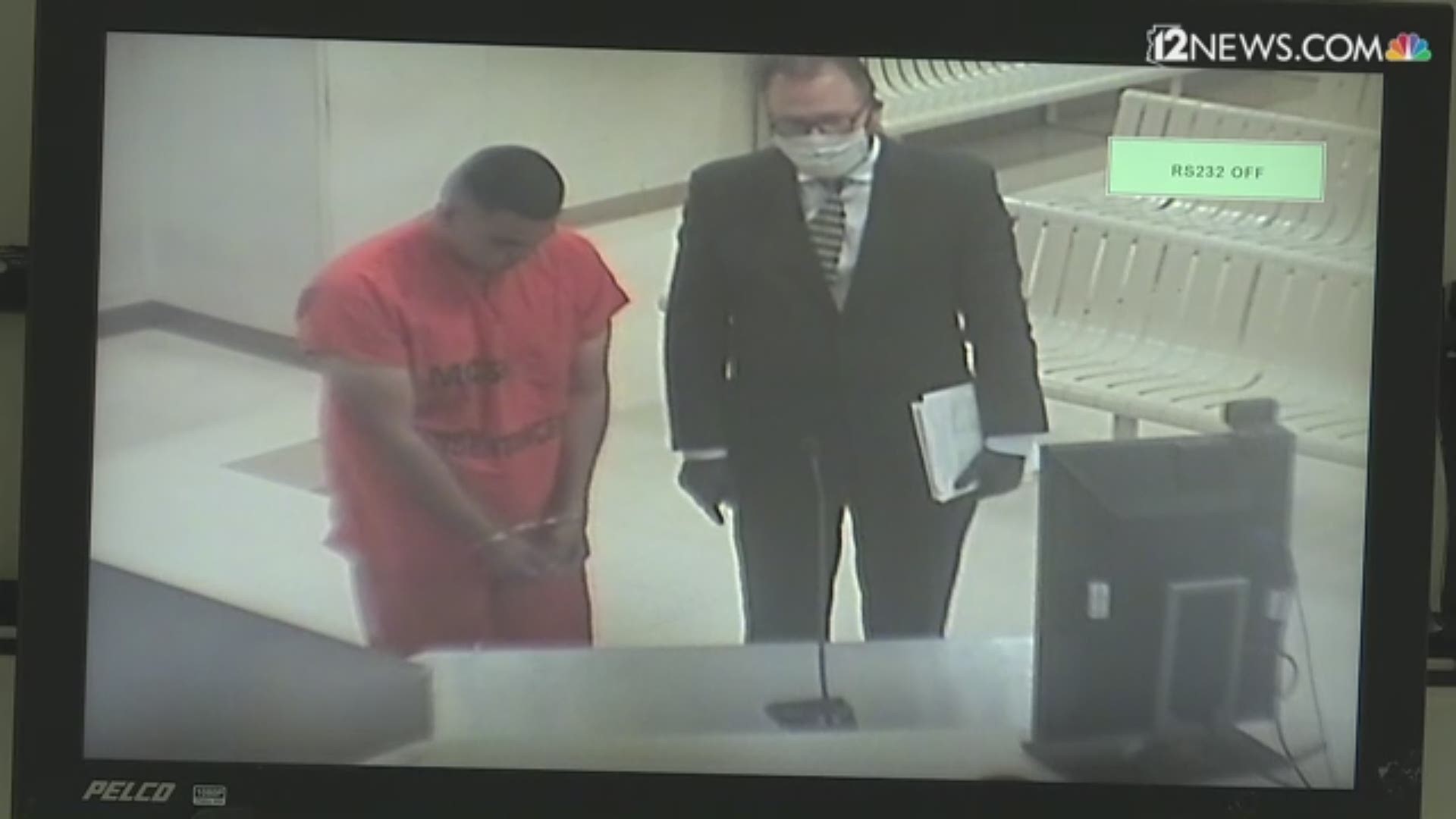 “They have something he doesn’t have,” Clint Van Zandt, a former FBI profiler said.

Before and during the shooting, Hernandez posted disturbing videos to social media. Those videos have been confirmed by the Glendale Police Department.

Van Zandt says the social media posts show his desire to get attention.

“This is a, ‘Look at me. People, society, you’ve put me down. You’ve shown me no respect.’ Here’s someone who thinks he can gain respect on the tip of a rifle. He is wrong,” Van Zandt said.

The prosecutor added Hernandez told police he has been thinking of carrying out a  mass shooting at Westgate for at least three to four years.

“I would say there’s going to be some type of mental health challenge that this man has had,” Van Zandt said.

As for the timing, Van Zandt believes being away from others because of COVID-19 could be factor.

“It probably welled up inside of him,” Van Zandt said. “He’s been in this time warp for two months and he comes out, and everything’s the same. Nothing has changed. He still doesn’t have the things that other people have.”

If you’re experiencing feelings of anxiety, anger or frustration, there is help. Visit the Cactus Coalition for more information.

RELATED: 'She thought she was dead': The victims of the Westgate shooting