'It just keeps getting weirder and weirder': Private investigator weighs in on interview with Lori Vallow's niece

We asked private investigator Rich Robertson to weigh in on Melani Pawlowski's interview. He said she seemed nervous. 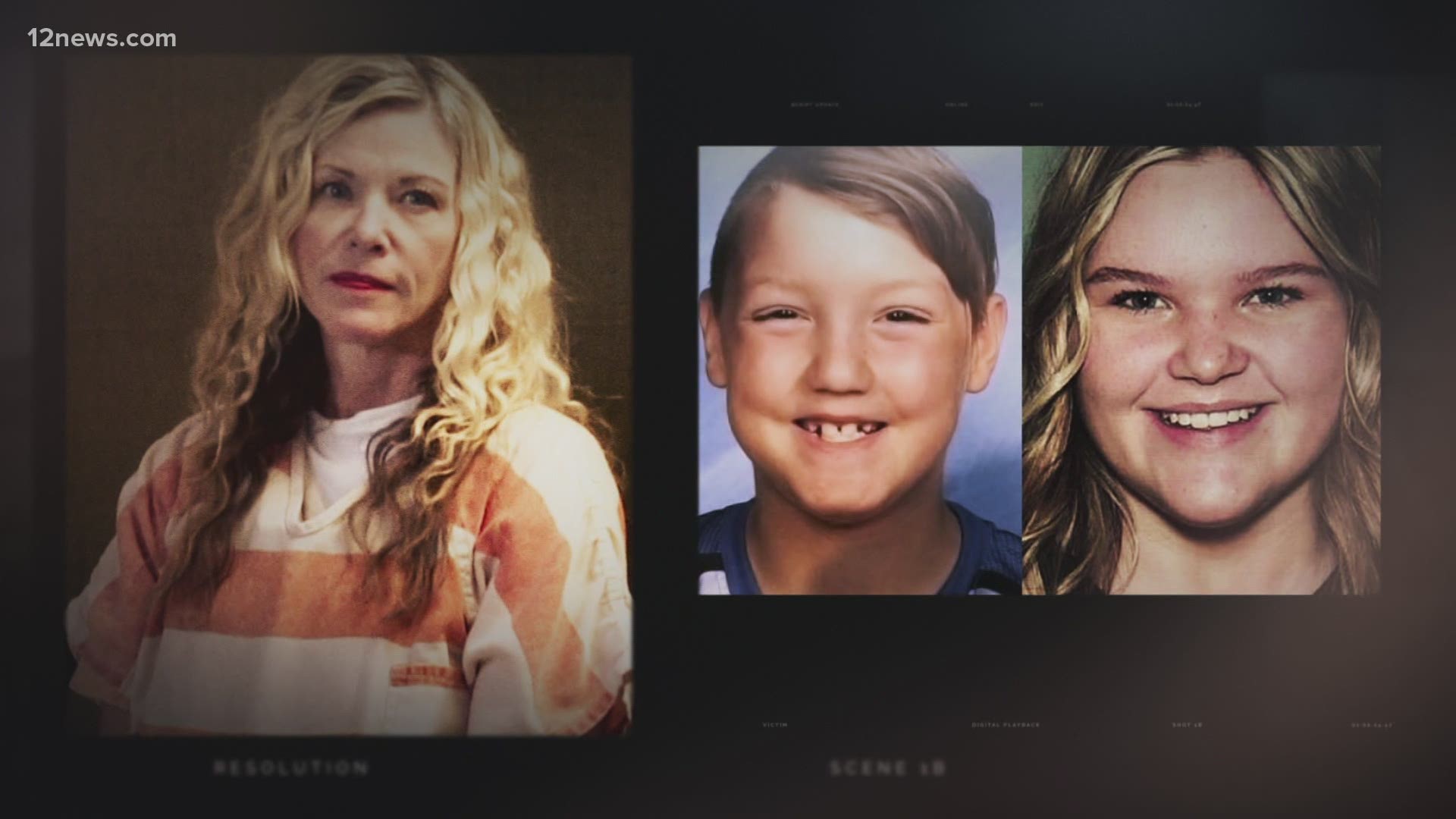 Where are the kids?

No one has seen Tylee Ryan, 17, or JJ Vallow, 7, since September, after their mother, Lori Vallow Daybell, moved them from Arizona to Idaho. She was arrested in February on felony desertion charges but hasn't told investigators anything about where they might be.

And now, her niece Melani Pawlowski, one of the people closest to Lori, is speaking out.

"Eventually, everything will be exposed," Melani explained in the interview that aired Friday night. "But until then I can’t make any judgments on things."

We asked private investigator Rich Robertson to weigh in on Melani's interview. He said he'd never been able to question her and that it was interesting to hear her version of events. He also pointed out that she seemed nervous.

"I think she does know more than what she’s saying at this point. And I understand why she’s reluctant to be totally forthcoming."

Roberston, based in Mesa, has been tracking this case for months. He started looking into Melani after Melani's estranged husband Brandon Boudreaux was shot at outside his home in Gilbert in October 2019. Boudreaux told investigators he thought Lori's brother Alex Cox pulled the trigger but missed.

"I flat out asked him, Alex what happened with that?" Melani told Dateline.  "I made some jokes about it and then we talked about how insane that would be."

She went on to say he denied doing it "many times."

But Robertson thinks there's more to it.

"For her to deny any knowledge of anything happening around her doesn’t have any credibility to me," he said.

This case started to unravel back in July 2019. Lori Vallow Daybell's estranged husband Charles Vallow was shot and killed by her brother Alex. Chandler Police are still investigating.

RELATED: VIDEO: Lori Vallow’s estranged husband tried to have her mentally evaluated 6 months before he died

After the attempted shooting at Brandon, Melani also moved to Rexburg in November. Soon after she got there, she married Ian Pawlowski. Her new husband would go on to wear a wire for the FBI but says he never picked up anything about the kids. Ian told Melani about it a few weeks later.

"I have nothing to hide," Melani told Keith Morrison with her new husband right next to her.

But Ian's computer, which was turned over to investigators, tells a different story.

Court documents reveal a memo from his computer that pointed to some dark logic about Lori calling JJ and Tylee "zombies" that might need to die and that Melani was worried about what Alex might do to the kids.

"He is at least circumstantially implicated in the disappearance of Tylee and JJ and he seems to be kind of the family hit-man," Robertson said.

As for who’s pulling the strings?

"He isn’t doing that stuff on his own," says Robertson. "Clearly, he is doing it on behalf of somebody. Either his sister or his niece or a combination."

Alex was found dead himself in Gilbert in December. His cause of death hasn’t been released.

"We’re not seeing a more logical explanation for this," Robertson said. "It just keeps getting weirder and weirder."

Rich Roberston is still working on the case for Brandon Boudreaux's family and for Kay and Larry Woodcock, JJ's grandparents.

Lori Vallow Daybell is in jail in Idaho in connection to her children's disappearance. She's also being investigated, along with her new husband, Chad Daybell, by the Idaho Attorney General's Office in the death of Chad's first wife, Tammy Daybell. 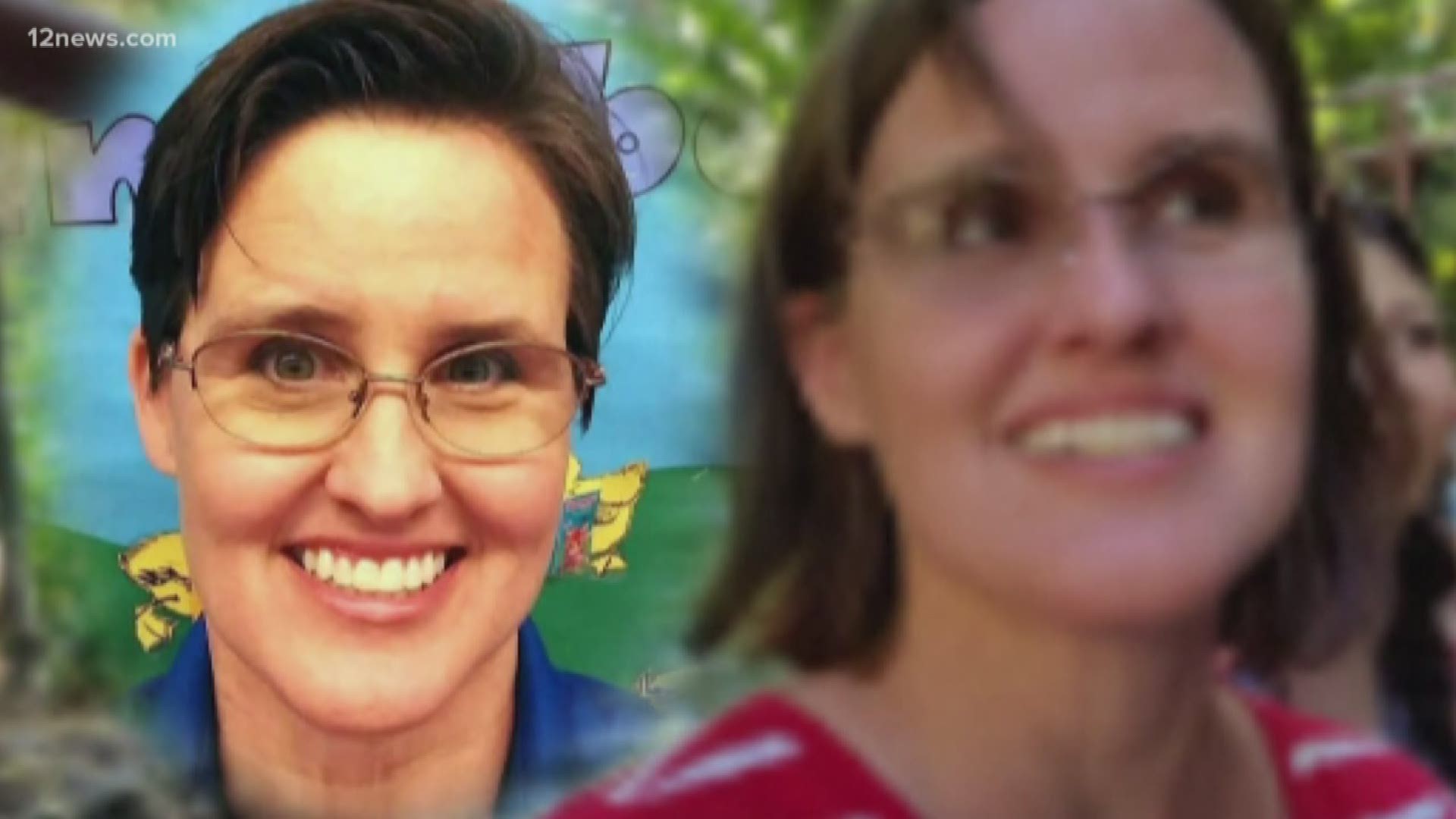