'It goes against our human nature to hurt our children': Forensic psychologist says look at Tempe mom's mental health history

The 40-year-old mother is charged with two counts of first-degree murder after police say she murdered her two children with a meat cleaver. 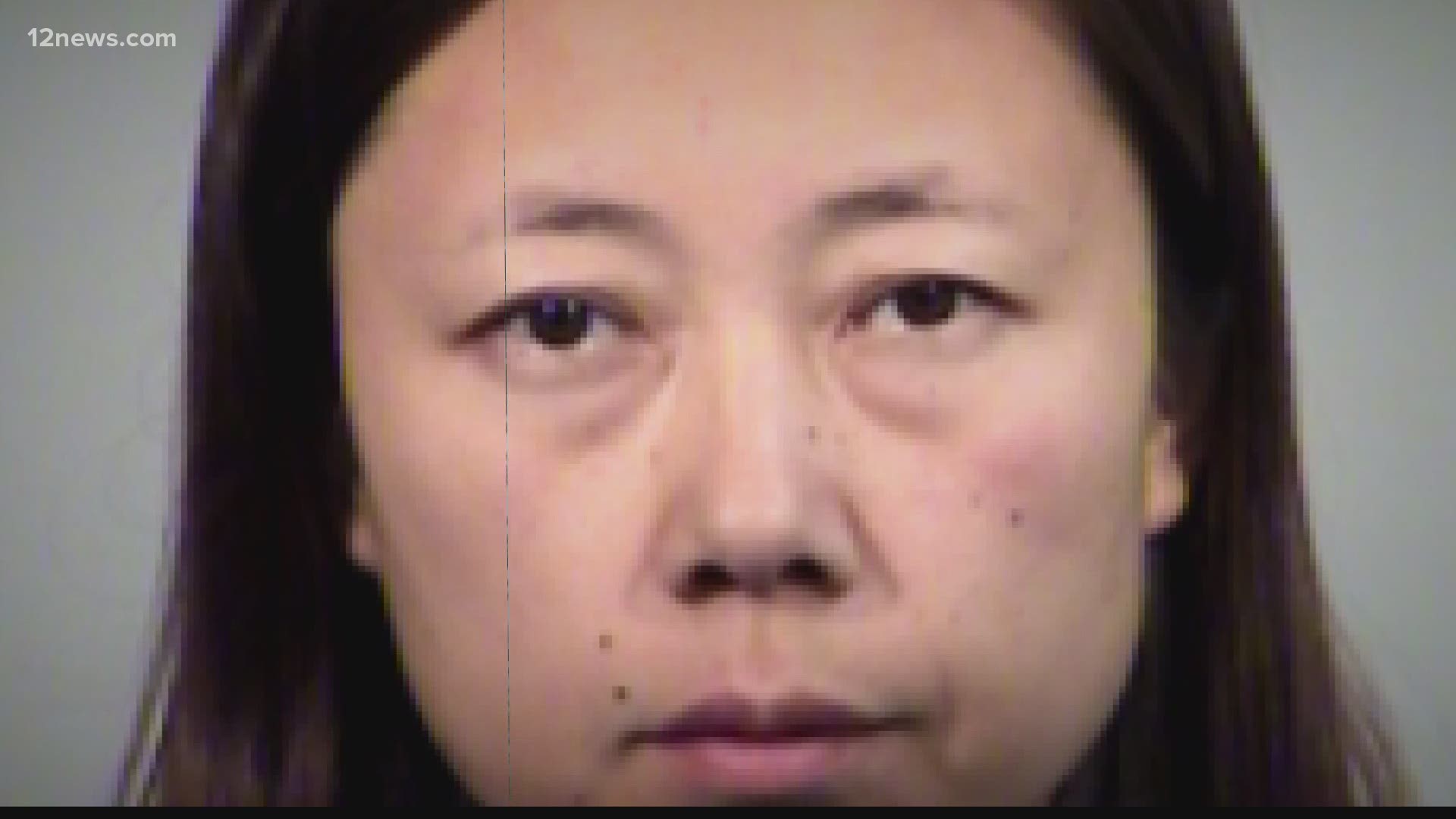 PHOENIX — Forensic Psychologist Dr. David McIntyre has worked for decades in the area of mental health and trauma.

For him, murder investigations like the deaths of 9-year-old Mia Inoue and her 7-year-old brother Kai are particularly challenging.

"It goes against our human nature to hurt our children," said Dr. McIntyre. "The observers and the people who survived are struggling and people need to pay attention to their self-care."

The children's mother 40-year-old Yui Inoue told Tempe Police she heard voices telling her to kill them and had no recollection of their brutal murder after she woke up last Saturday morning with bloody hands and arms.

“I’ve heard that from other individuals as well, where they believe they weren’t involved. That this just happened, and they don’t recall anything about it,” said Dr. McIntyre. "It's unfortunate but not unique that a person may have such an experience."

Investigators will now have to look into Inoue's mental health history

“Investigators will have to look into the background of the person, their family history, health and were there any types of substances involved," said Dr. Mcintyre. "Was there a record where the person may have had treatment in the past?"

The Arizona Department of Child Safety said it had an open investigation Inoue stemming back to an incident on March 2, 2021.

DCS said it received a report in March that alleged Yui Inoue neglected 7-year-old Kai. Inoue was taken to a psychiatric hospital and Kai was returned to his father.

A DCS investigator did not observe any visible signs of abuse or neglect on the children during an interview. The children said they felt safe with their parents, DCS said.

DCS said its investigation did not find evidence to remove the children from the home, but the investigation was still open at the time of the deaths.

Court records also show Yui Inoue is accused of stabbing her son with scissors in the past although a police report was never filed. She has a history of domestic violence and kidnapping, but no further details were given.

In court, Inoue exclaimed that she didn't kill anybody, according to a Japanese translator.

"It's hard to tell. Having worked with people who have committed heinous crimes, some people rationalize their reason's for committing crimes," said Dr. McIntyre. "On the other hand, you have people who were in the midst of a psychological crisis, or long-standing psychiatric illness such as hearing voices or receiving messages."

Yuri Inoue claims she was hearing voices telling her to kill her children.

The term is "command hallucinations or auditory hallucinations" refers to when a person is instructed to act in specific ways and can range in severity.

How will Inoue's history of violence and mental health factor into the investigation?

"The court is responsible to initiate a competency to stand trial evaluation," said McIntyre. "If there is any hint of a person having a mental health condition, then it's on the court to determine if the person understands the legal preceding's they will participate in."

Questions investigators and a judge will need to consider

Inoue is being held at the Lower Buckeye Jail on a $2 million bond.

More 12 News coverage of this story: