'It did kind of hurt': Former Litchfield Park teacher gave up teaching certificates after 'multiple' instances of excessive force with students

A Litchfield Park mom said her son was physically assaulted by his former teacher, Brian Beery, in April 2021. She said her son is on the Autism spectrum. 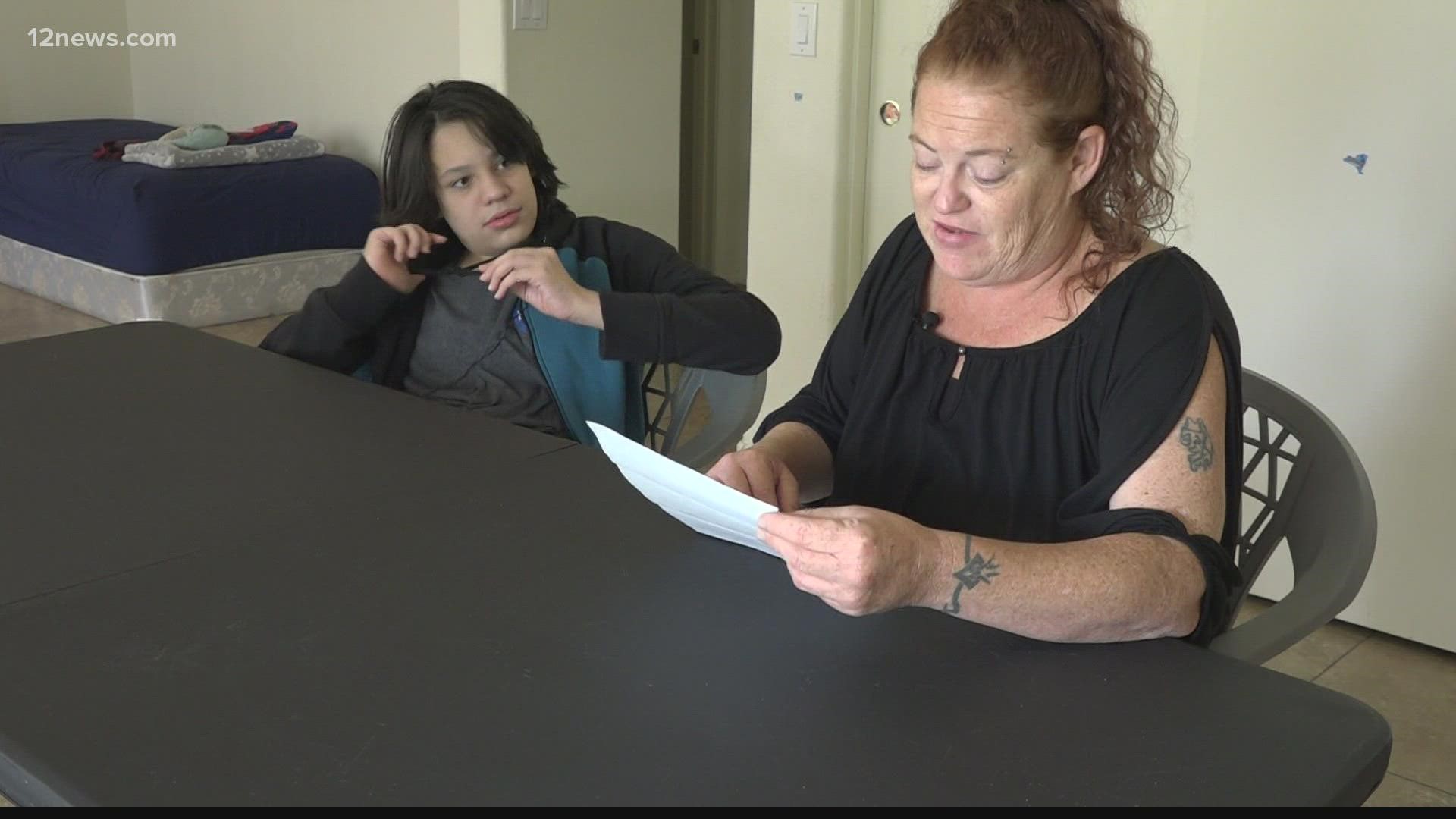 LITCHFIELD PARK, Ariz. — Off a small dirt road in Litchfield Park sits a day school for both special education and alternative education programs.

“At first, I thought it was amazing,” JP 'Ace' Crane said.

Crane said JP is on the Autism spectrum and has ADHD.

“He was doing well, we still had incidents, but his behavior was pretty much under control,” Crane said. “He was excelling and learning.”

But in April 2021, Crane said something happened with JP and his teacher, Brian Beery.

“I get this call in the afternoon from the district saying that there was an altercation and that the district was launching their own investigation,” Crane said.

“He was tugging my arm,” JP said. “He did slam me against the wall. It was cushioned, but it did kind of hurt.”

Crane said the incident was captured on video, and she watched what happened at the Buckeye Police Department. Crane said JP fell down during the incident.

“You know as a parent when your children is in this type of school you sign off on different types of restrain holds that they are allowed to do and this was not that - this was absolutely inappropriate,” Crane said.

Documents showed that Beery worked in the district from August 2017 to earlier this year.

In a statement to 12 News, Shelly Hornback, the district’s Director of Community Relations said Beery does not work in the district anymore.

“We responded immediately when we became aware of these allegations and have taken every precaution to ensure the safety of our students,” Hornback said in the statement.

Documents from the Arizona State Board of Education show Litchfield Elementary School District said Beery had “multiple incidents of excessive force on students and failure to utilize proper restraint techniques.”

The board accepted Beery’s voluntary surrender of his teaching certificates last month.

Beery has not responded to a 12 News request for comment.

“I want to see him prosecuted and face whatever penalties that there are,” Crane said. “Because under no circumstances is it okay for an adult to hurt a child, ever.”

The Buckeye Police Department told 12 News their case has been turned over to the Maricopa County Attorney’s Office. A spokesperson for MCAO said they have received the case from Buckeye police and are reviewing it.

“A situation like this shouldn’t just slip through the cracks and go unnoticed,” Crane said.