'I don’t want my baby to be a statistic': After seemingly senseless shooting in Phoenix, family calls for justice 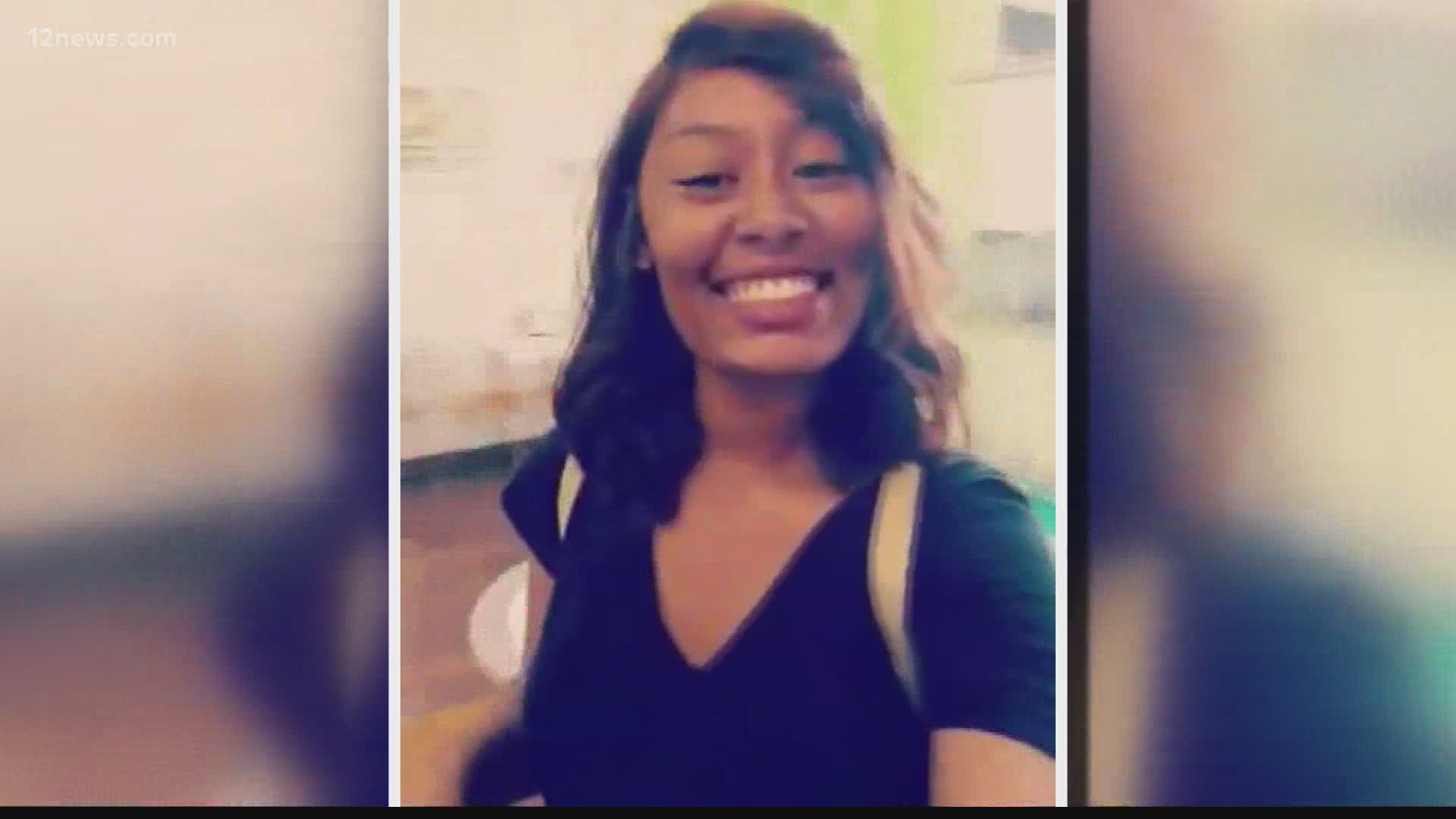 PHOENIX — A rare night out for 23-year-old Destiny McClain ended with violence as she was waiting outside of a food truck in Phoenix.

Police said someone from a car opened fire at the food truck court near 17th Street and McDowell Road during the early morning hours, killing the innocent bystander.

“There were bullets flying they were like phew, flying straight through you, like literally feet from us,” Rafael Martinez said.

Martinez and his friends were just leaving a nearby club when the shots rang out. They rushed to try and help the fatally wounded McClain.

“You are looking at them in their eyes and they don’t know what’s going on. They’re looking in the air like and I’m telling her, 'You are going to be okay, you are going to make it.' And then she didn’t make it,” Martinez said.

“She loses her life at a taco truck. It makes no sense to me,” Gilliam-Miller said.

Gilliam-Miller described her daughter as a child at heart who didn’t want to go out. She said she loved Winnie the Pooh and Disney.

“Destiny is a goofball,” Miller said. “This girl would just sing off-key intentionally.”

Gilliam-Miller said this was the second time her daughter went out in a year. She said the 23-year-old was going to support a friend who was going through a divorce.

“I don’t know how to feel I don’t know what to think. It just doesn’t make sense to me,” Gilliam-Miller said.

Gilliam-Miller said she wants justice for her daughter, but also for people to know the girl her family knew. A girl who loved her sisters and was quick with a joke or smile.

“I don’t want my baby to be a statistic. I want people to know my child was and she didn’t deserve this,” Gilliam-Miller said. “She was kind-hearted she loved everybody. She was very nurturing.”

Phoenix police are still working to determine who the shooter is and the motive behind this shooting. Anyone with information is asked to contact the department at 602-262-6151.

A GoFundMe has been set up here.