'I can't sleep, I can't think, I can't move on': Mother of 21-year-old victim seeks answers in deadly Phoenix shooting

Javier Herrera was shot and killed on March 4. Police say he was an innocent bystander and have not found his killer. 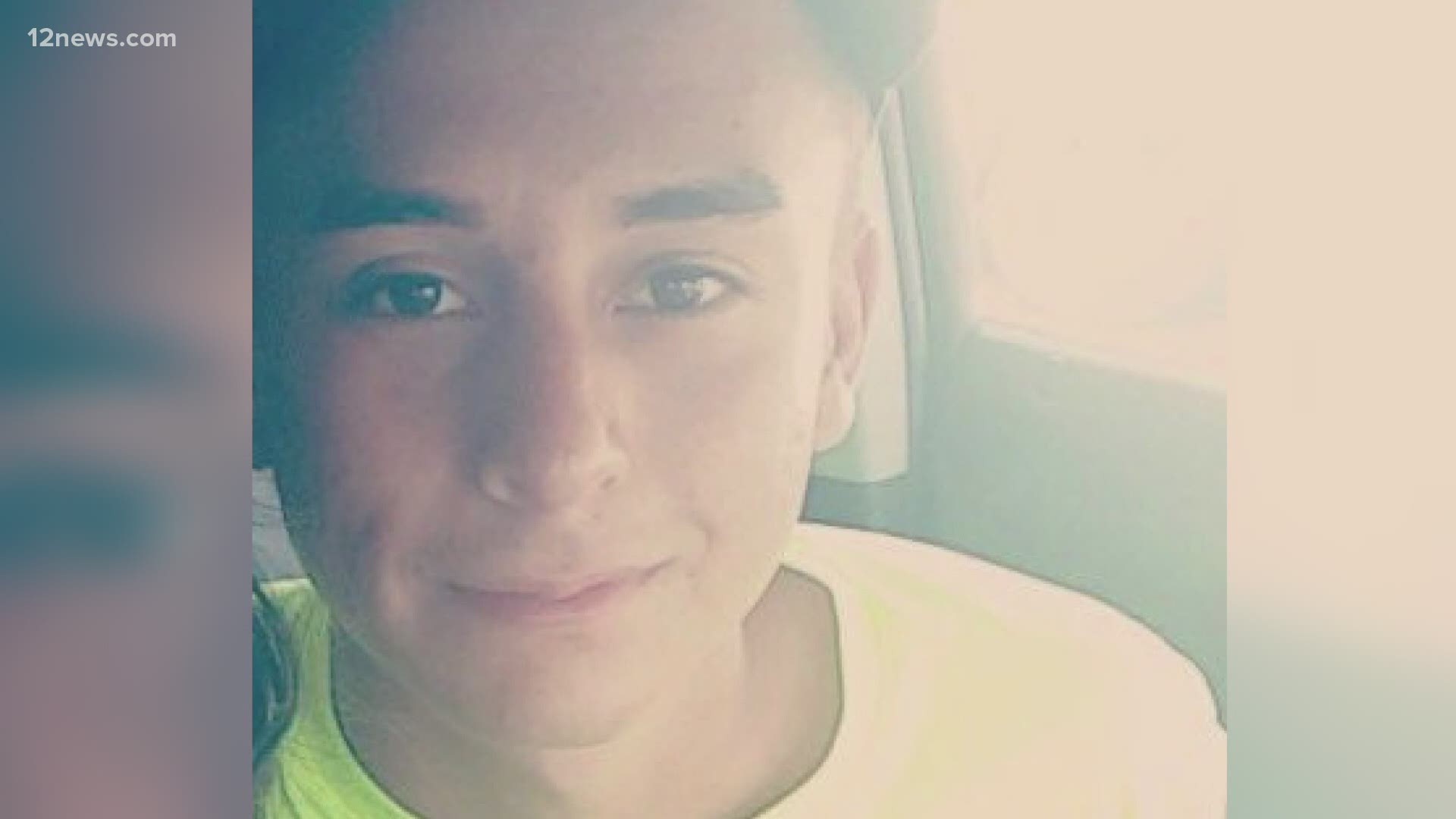 PHOENIX — Almost a month after a deadly Phoenix shooting, the FBI is offering a reward to help find the killer.

The FBI is offering $5,000 for information that could lead to the arrest of those responsible for the death of Javier Herrera, 21, who was riding his bicycle near 16th Avenue and Buckeye Road.

Sgt. Mercedes Fortune with the Phoenix Police Department previously told 12 News that officers were called to the scene on Thursday, March 4 around 10 p.m. for a shooting.

Fortune said Javier Herrera was riding his bike down Buckeye Road when a group of people started shooting.

“He had no involvement at all,” Fortune said.

Fortune said Herrera died at the scene, and detectives are searching for leads.

“We have no idea what prompted that shooting and that’s why this case is so tragic,” Fortune said.

“Oh I miss him every day, every minute, every hour,” Sandi Hernandez, Herrera's mom, said. "I can't sleep, I can't think, I can't move on.”

Weeks without answers have been hard of Hernandez, who said she wants justice for her son.

The FBI says Herrera was on his bike in the parking lot of the store when he was struck by gunfire, which came from a group of men and women in a field just east of the location.

Anyone with any information concerning Herrera's death, is asked to contact a local FBI office or the nearest American Embassy or Consulate.

Hernandez said Herrera lived near 16th Avenue and Buckeye Road and often used his bike to get around.

"It’s painful knowing that the person who did this to my son is still out there," Hernandez said. "I have faith that now the FBI is included that we will get answers soon."

Phoenix police are still leading the investigation. The FBI is providing the additional reward money.

Anyone with information on Herrera’s death can also contact contact Silent Witness at 480-WITNESS or 480-948-6377 to remain anonymous. There is a reward for information leading to an arrest with the Phoenix Police Department as well.