Court paperwork shows Yui Inoue's husband is asking for emotional damages and costs to cover the funerals and burials for their children. 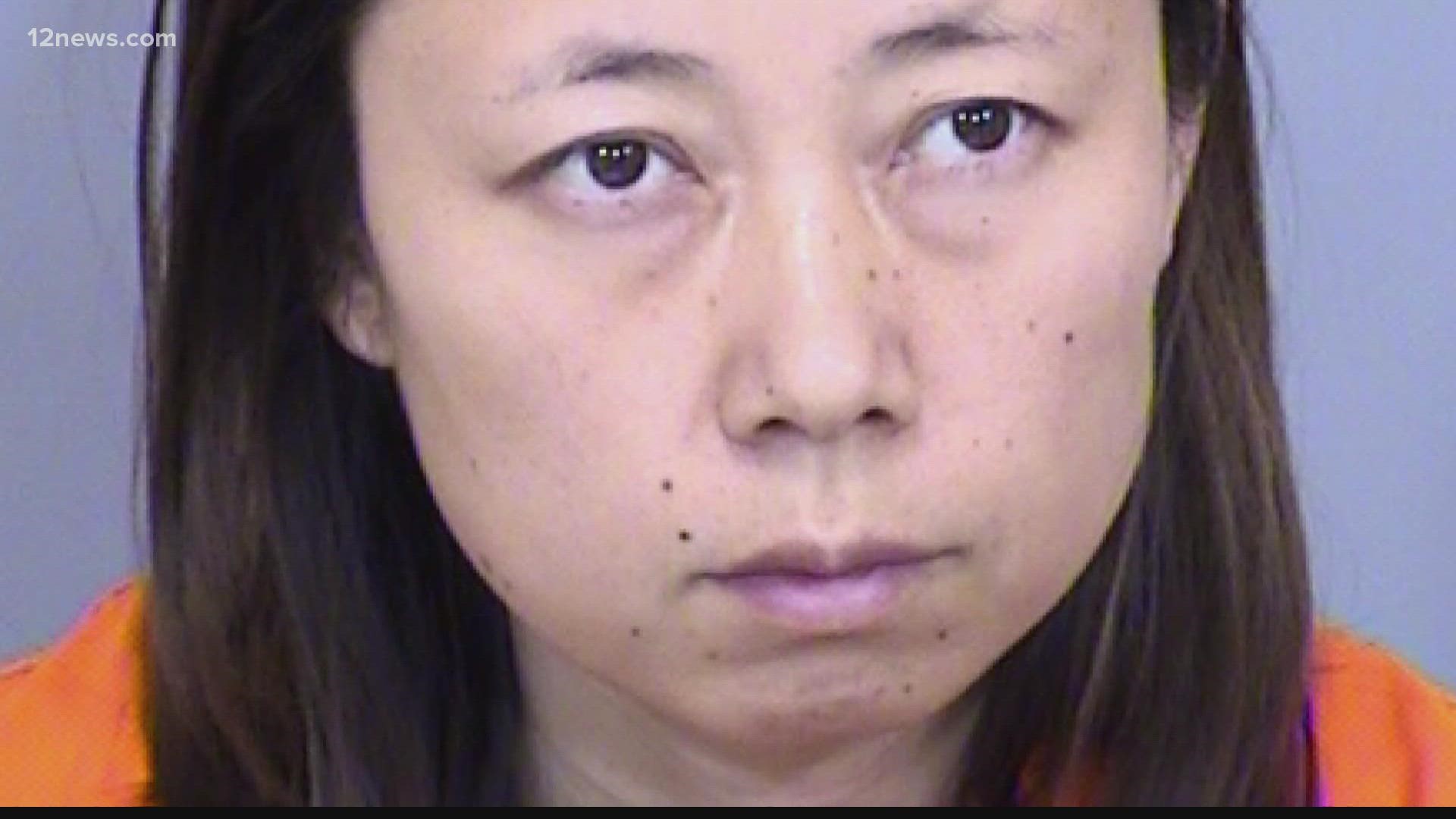 TEMPE, Ariz. — Graphic content warning. Some details of this story may be disturbing.

The details are hard to comprehend.

Two young children were found dead in their apartment and their mother, Yui Inoue, is now charged with their murders.

The father of those children is now suing Inoue in a wrongful death lawsuit.

Tsubasa Inoue, who is now called "ex-husband" in court documents, is suing Inoue for emotional damages and expenses for their children's burials and funerals.

The lawsuit was filed on August 17 in the Maricopa County Superior Court, and claims Tsubasa "has been permanently deprived of love, affection and companionship of his minor children and is reasonably likely to suffer in the future, great personal anguish, outrage, discomfort, anxiety, sorrow, pain and emotional damages...," and he claims Inoue is liable.

Back on May 15, Tempe Police said Inoue drove to the police station and told officers that voices told her to kill her kids.

When officers went to do a welfare check, they found the kids' bodies underneath a blanket covered in blood.

Police believe the weapon is a meat cleaver.

"Both of these victims fought for their life against their mother," said a prosecutor during Inoue's initial appearance.

Mia Inoue, 9, and her brother Kai, 7, were students at Kyrene Del Cielo Elementary School.  Yui Inoue is charged with first-degree murder in both of their deaths.  She's pleaded not guilty to the charges.

After that call, police said Inoue's husband left the apartment, leaving Inoue with their two kids. Inoue told police she went to bed with her kids and woke up to see blood, but told police she didn’t remember hurting them.

RELATED: DCS had open investigation on mother accused of killing her two kids in Tempe

As for her history in Arizona, Chandler Police said Yui Inoue was connected to an incident back in March in which charges for aggravated assault on an officer were submitted to the Maricopa County Attorney’s Office.

DCS was also investigating Yui Inoue for alleged neglect after police say Yui Inoue disappeared with her son Kai before the pair was found and Kai was returned to his father.

DCS said in that investigation it did not find evidence to remove the children from the home, but the investigation was still open at the time of the deaths.

Yui Inoue is due for a court hearing in November with a trial scheduled for January 2022.