Man arrested in connection with human remains found outside Prescott

Walter Mitchell, 59, was arrested in Scottsdale for allegedly abandoning human remains in an unlawful way, according to detectives. 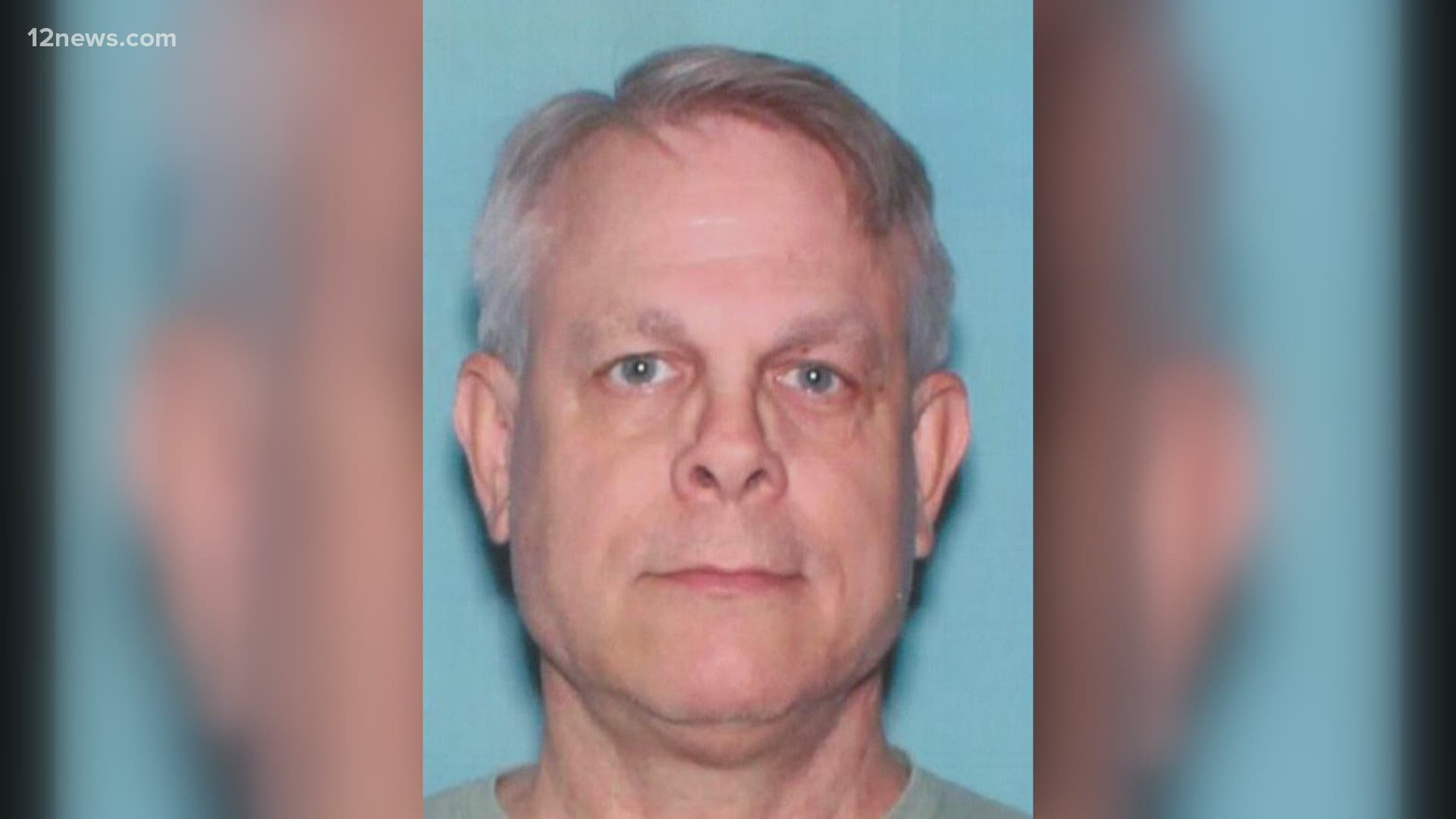 PRESCOTT, Ariz. — Yavapai County Sheriff's Detectives have made an arrest in connection with the discovery of human remains outside of Prescott on Saturday.

It was first reported that two sets of remains were located in different remote areas outside Prescott. Medical examiners and Sheriff's detectives worked to rule out homicide.

Walter Mitchell, 59, was arrested in Scottsdale on Tuesday. The arrest came after evidence connected bodies to a business owned by Mitchell in Seattle which had recently closed, detectives said.

The company called Future GenX was involved in the management of cadavers for research. Mitchell left Seattle earlier this year, relocating to the Valley with human remains belonging to five individuals, detectives said.

Mitchell was booked and is being charged with 28 counts of unlawful discarding of human remains, detectives said.

The law states that it is illegal for a person to knowingly move a body or remains with an intent to abandon them.

“This situation is unimaginable, and I am so sorry for the families whose loved ones were donated to research and treated in such a horrific fashion. I want to thank the community for their patience as we investigated this case and am very proud of our detectives, staff, and volunteers, for the work they did to identify and arrest the suspect so quickly.

At the onset, it was important to determine that this case did not involve a serial killer and is why, working with Sheriff-Elect Rhodes, I directed all available resources to the case.  As I retire this Friday, I want to thank the community for their support and know the agency will continue to do great work.”

"The disrespect shown to the deceased in this case by those who were charged with caring for their remains is abhorrent and intolerable.

Today's arrest is a big step in getting accountability and honor for those whose remains were so cavalierly treated. Nothing but gratitude for the people of the Yavapai County Sheriff's Office, Medical Examiner's Office, and County Attorney's Office for their non-stop work on this case."

Facilities in Arizona conducting research with cadavers have been cooperative and have insisted that the use of remains for research should not be reflective in this case, detectives said.

Detectives are still searching for a chest freezer that was owned by Mitchell and then sold in Chino Valley between mid-November and Dec. 19.

The freezer is a 1970s to early-1980s model, top-loading style and off pale yellow in color.