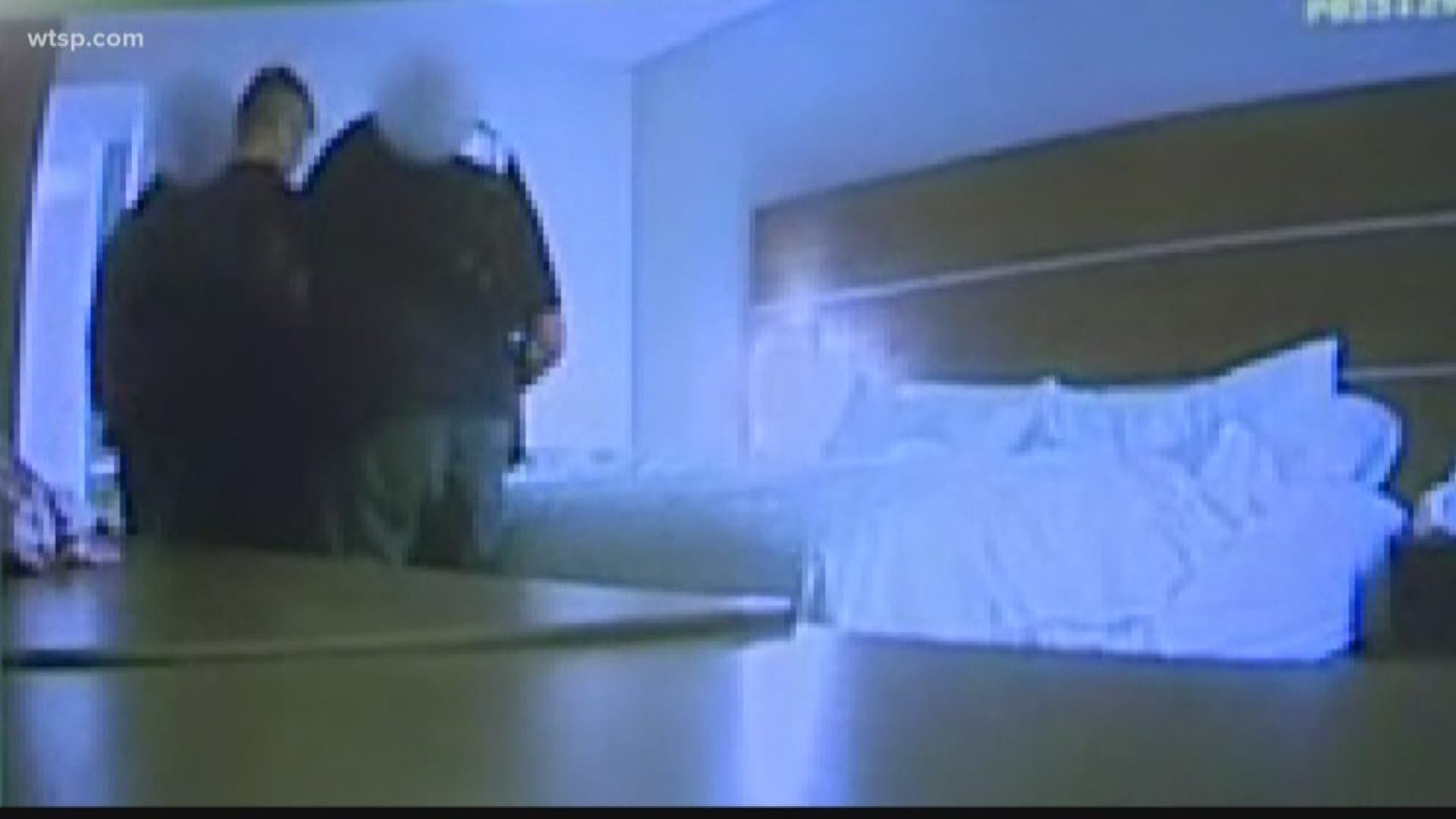 TAMPA, Fla. — More than 100 people were arrested by the Hillsborough County Sheriff’s Office after a five-month-long human trafficking investigation.

"This is not a simple problem, this is a complex problem," Chronister said, noting that Tampa has a negative image as the "strip club capital of the world." But, he said, the human trafficking industry "boils down to supply and demand."

"As we get closer to major events coming to Tampa next year, like the Super Bowl, WrestleMania and even the Final Four, I want to make it clear that human trafficking will not be tolerated in Hillsborough County,” Sheriff Chronister said. “This undercover operation is evidence of our commitment to putting an end to this despicable act.”

RELATED: Sheriff: 23 men arrested in child predator sting, one of them brought candy