Hikers respond with shock to attack at Gateway Trailhead

23-year-old Wesley Abeita allegedly attacked a woman while high before burglarizing a city vehicle the next day, police said. 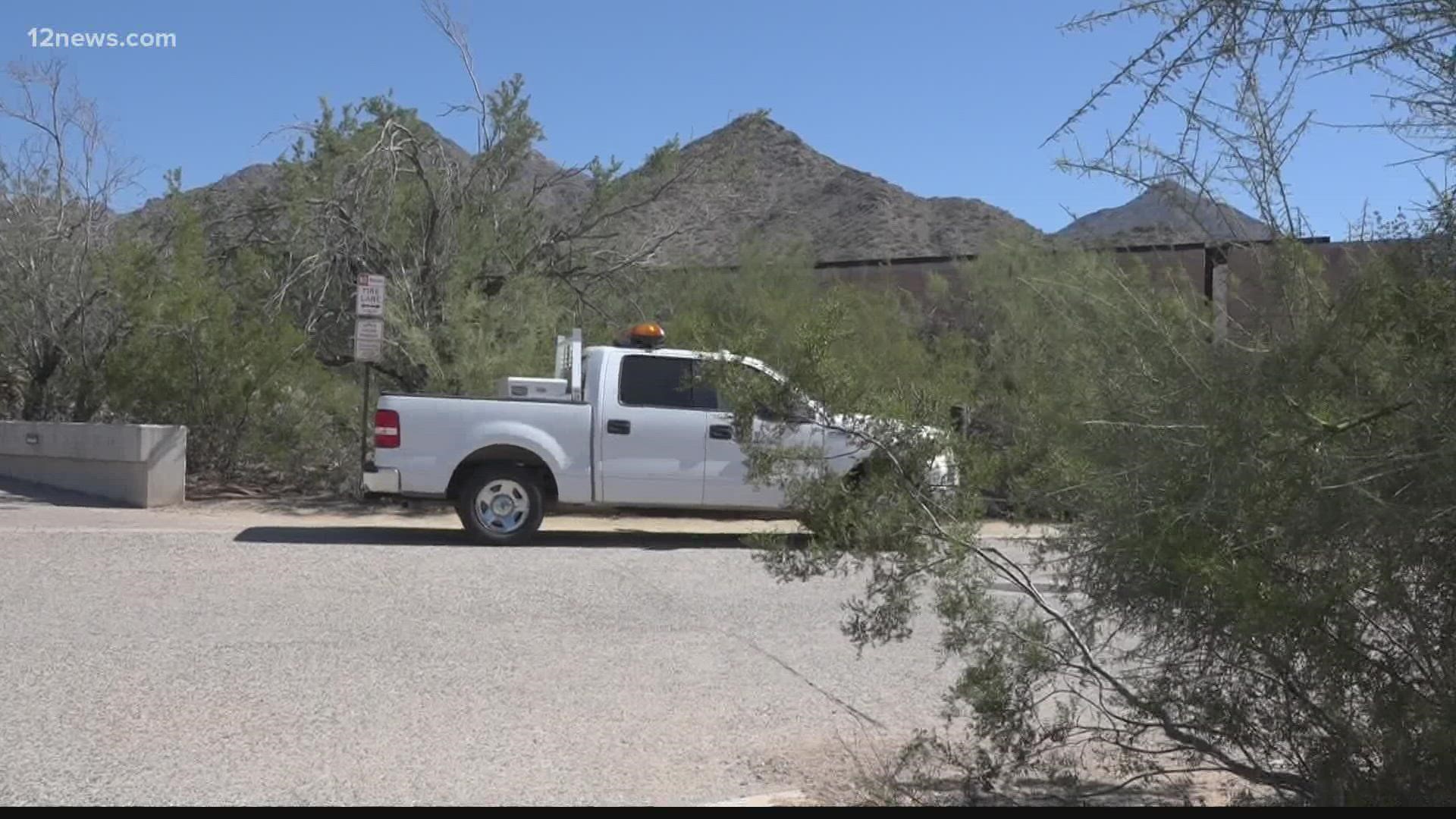 SCOTTSDALE, Ariz. — A woman is recovering after Scottsdale police say she was attacked near Gateway Trailhead on Monday night.

According to officials, the victim is in the hospital and will need surgery after being brutally attacked by a man with a baseball bat.

"That's scary because we always settle down in the car after a hike, especially me. I have to take off his dog shoes, his harness and give him water, so I'm always hanging around my car so that's kind of concerning," one hiker said.

Scottsdale police identified the suspect as 23-year-old Wesley Abeita. They said he approached the victim in her car before hitting her several times with the bat.

The next day, police found Abeita after he was allegedly hiding out in the area and had broken into a city vehicle and stolen equipment.

"I do carry a taser, I carry a wand and also have a knife on my neck," Dana Mariell, another hiker said.

Mariell makes sure she's aware of her surroundings. '

Police reported that Abeita was high on acid and meth at the time of the assault.

Officers said the victim was able to get home before her husband called 911. She's suffered facial fractures, two broken bones, severe bruising, swelling and a concussion.