'He was the golden child': The family of a 14-year-old stabbed at Phoenix light rail talks about their loss

Edna Crosby said that Quortez Conley and her other son were leaving practice and planning to take the train home on Friday night. 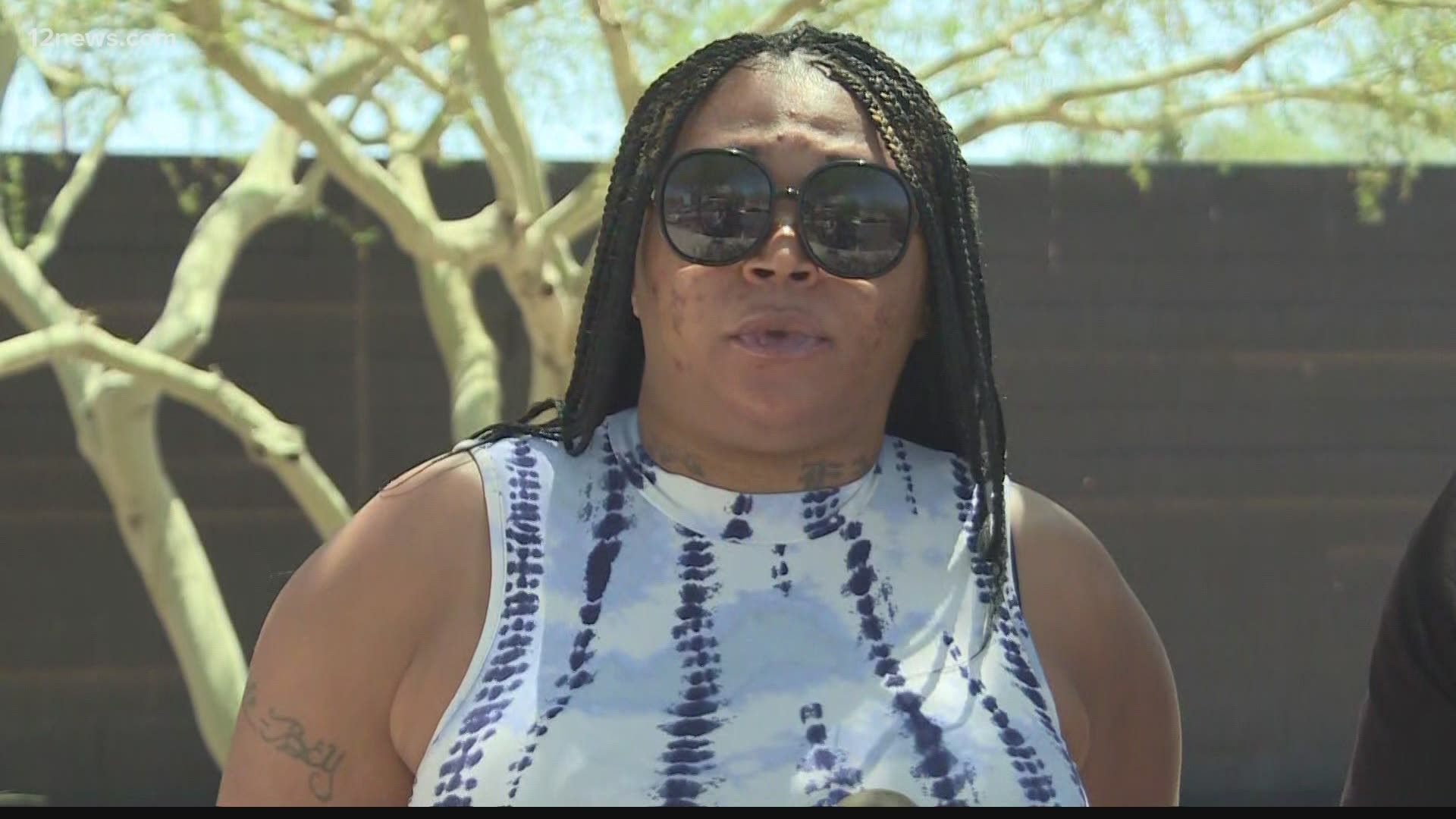 PHOENIX — A Valley mother is speaking out after losing her 14-year-old son on Friday when, police said, he was stabbed and killed during a fight on a light rail platform in Phoenix.

"He just left a great presence with me, and you know it got took," said Edna Crosby.

Crosby remembered her young son, Quortez Conley, as an athlete and the good man he was becoming. She said she couldn't understand why he would be the target of a stabbing.

"He's only 14 years old and these adults, these 30 plus, had no business bothering children. My son was murdered," Crosby said.

Police said that a fight broke out at the Central Avenue and Indian School Road light rail station. Conley and his brother were leaving practice and planning to take the train home.

"My oldest son had a football scrimmage, that I had left an hour and a half prior to getting the call," she said.

Conley's uncle Rickie Crosby is devastated about the family's loss.

"It's sad, this situation shouldn't have happened. My nephew, he was the golden child, the one that was most respectful. He's the one to take care of his mom, if things weren't going right he was there to make her smile," Rickie Crosby said.

Rickie and Edna Crosby know that many teens take the light rail and hope this loss never happens to another family.

"I just hope it's like a wake-up call for all parents to be a little more strict on their kids and know who they're hanging out with. Just to keep everybody safe because, at the end of the day, nobody wants to lose a family member, a young teenager," Rickie Crosby said.

Police have named Priscilla Uqualla as a suspect in the incident.

For more information on Conley and how you can help the family, visit their GoFundMe page. 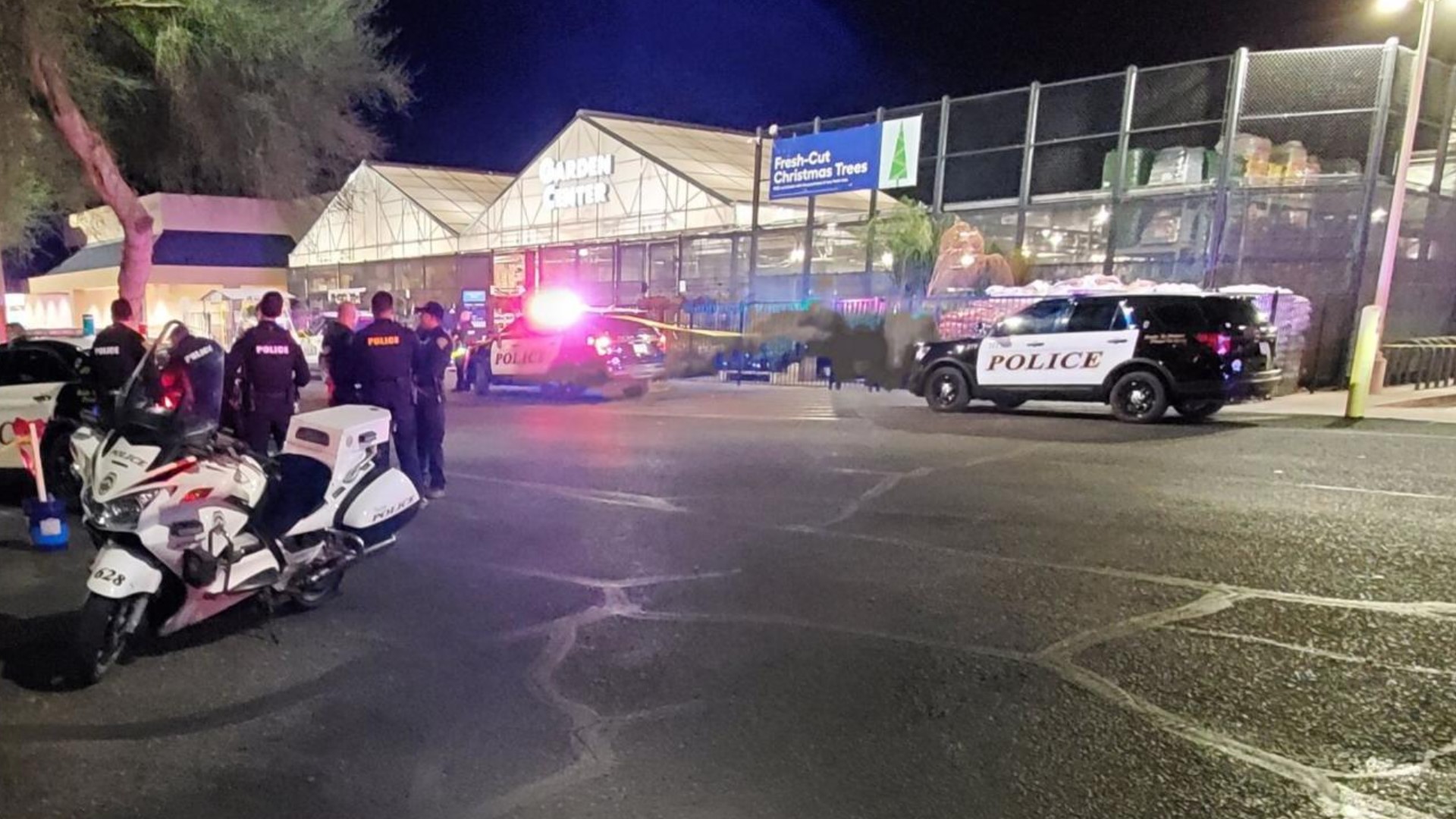