The family of 15-year-old Joshua McCoy, who was shot and killed last month, say they're relieved to know a suspect was arrested Wednesday for the boy's death. 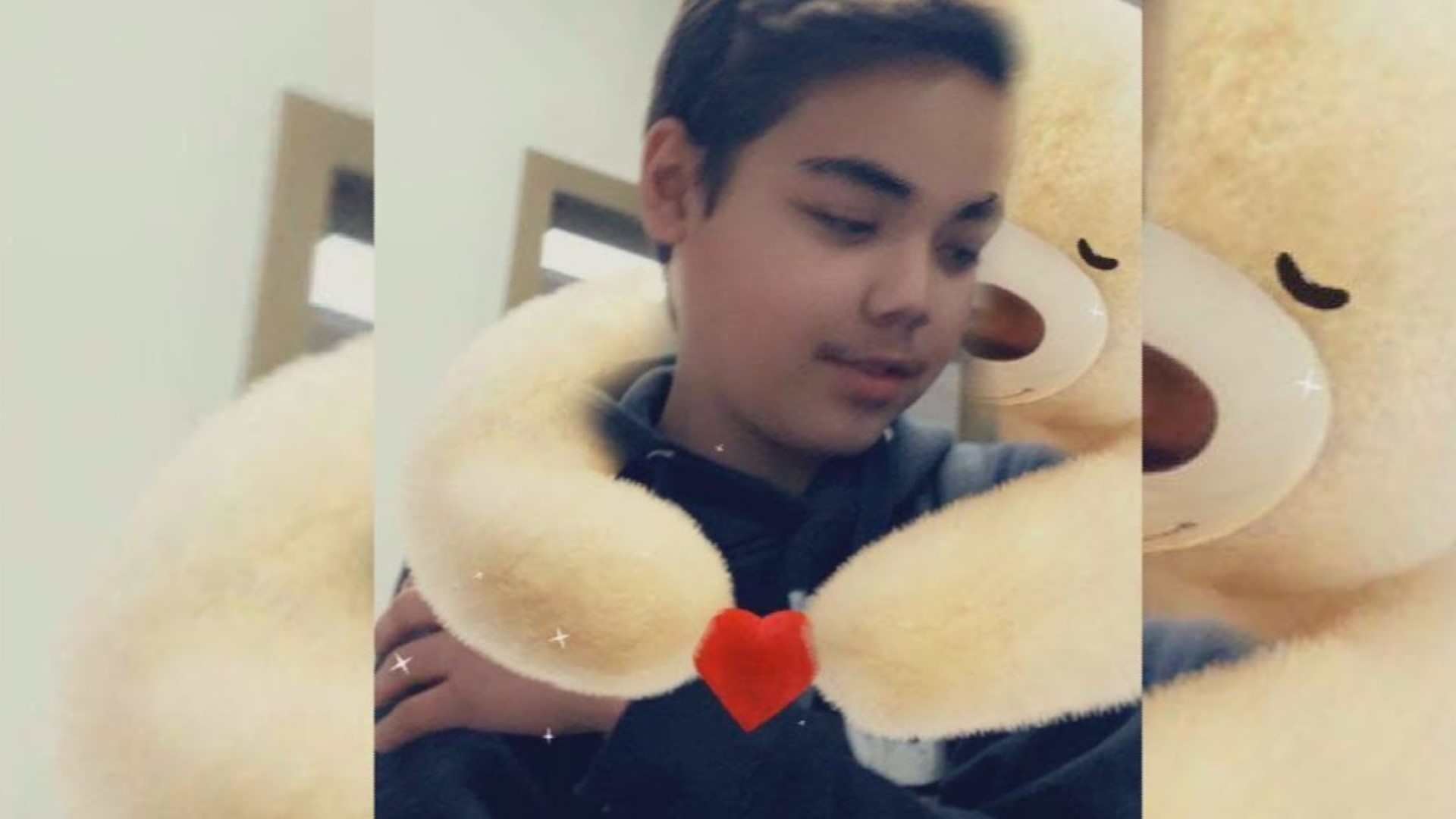 At all hours of the day and night, the 15-year-old was perfecting his skills. Either by himself, with one of his brothers, or with his team at Poston Butte High School.

“I can’t tell you how many times, it was one or one-thirty in the morning on a Friday or Saturday night we’d say, ‘Why is there banging going on?’ and it was Josh outside with his basketball,” said McCoy’s father, who asked 12 News not to identify him.

McCoy’s love for the sport wasn’t the only thing that defined him, his family said.

“He’d have a backpack with all of his gym and basketball clothes and then he’d have a bag of Gatorade and canned goods and water and deodorant just to make sure, he took care of everyone,” McCoy’s father added.

In order for players to play basketball games, the family said they had to donate cans to a food bank. McCoy always packed extra cans for any teammate who forgot to take theirs.

“He was full of love, generosity, kindness, he was a friend to everybody,” said McCoy’s mother.

On Sept. 26th, McCoy was shot and killed at his San Tan Valley home in the middle of the day.

“Every day has just been stress and anxiety,” said one of McCoy’s brothers.

Soon after the incident, PCSO said detectives got a lead but needed more evidence before making an arrest.

There, detectives located an electric scooter matching the one seen in the security video recorded on the same day of McCoy's death. Authorities believe Franklin allegedly used the scooter before and after the homicide.

PCSO called the suspect's parents requesting he turn himself into the police. On Wednesday, Franklin self-surrendered with his attorney present.

“The person responsible for this is now going to go through the justice process and that is a relief,” said McCoy’s mother. “It’s a great feeling, it’s a relief, a glimpse of hope we haven’t had in a long time.”

The Pinal County Attorney’s Office said Franklin will be charged as an adult and is facing one count of first-degree murder.

“No matter what happens, no matter how long this kid is put away, nothing will bring my little brother back,” said McCoy’s brother. “It won’t change the things that happened that day.”

McCoy’s urn now represents two things he loved, the color blue and basketball, with a message that reads, “Always with us in spirit shootin’ hoops in heaven.”

The family also made shirts in his memory, hoping to carry on his legacy.

“He lifted people up, he lifted us up,” McCoy’s mother said. “We’re grateful for the time we had him.”

The family is collecting donations for McCoy's funeral expenses through a GoFundMe fundraiser.