Authorities said Charles Torbeck Michely has been tied to two recent cases of women being assaulted in public places. 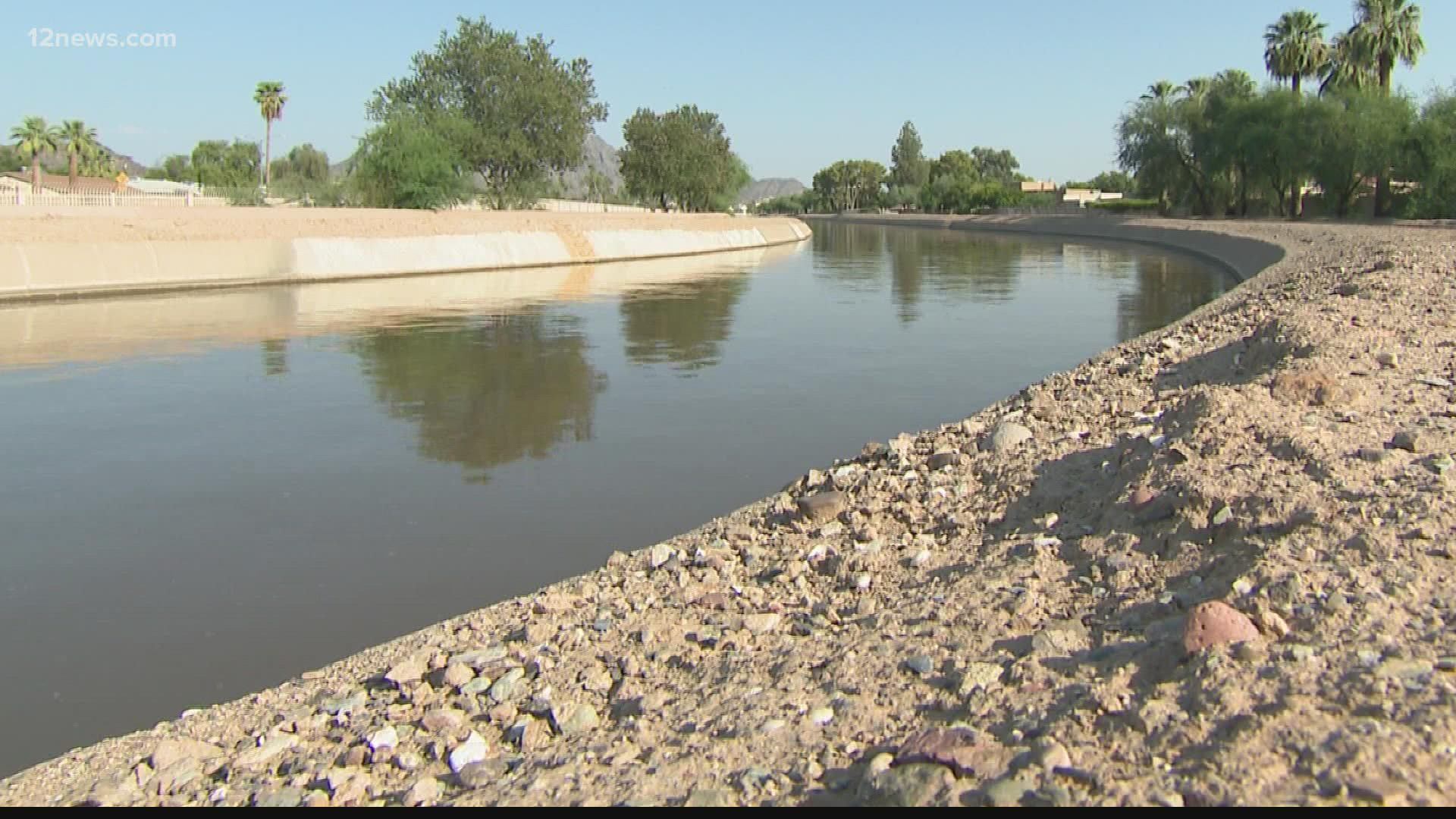 PHOENIX — The suspect accused of assaulting a morning jogger in Phoenix has been arrested after he was allegedly caught committing a similar crime elsewhere in the Valley.

On Sept. 13, a woman was sexually assaulted and thrown into a water canal in the 200 block of East Las Palmaritas Drive, officials said.

The following morning, another woman was attacked as she was walking near 7th and Campbell avenues in central Phoenix. Like the first attack, the second victim was assaulted near a canal.

According to authorities, two bystanders intervened and managed to restrain the man caught assaulting the woman during the second attack.

Josh Zaruba, one of the bystanders who rescued the woman, said the victim was screaming "bloody murder" as he ran over to help her.

"She was pretty shaken up with blood running down her face," Zaruba said on Thursday.

The suspect, later identified as Michely, was booked into the Maricopa County jail.

After Tuesday's attack, Zaruba recalled how the incident sounded eerily familiar to Monday's attack, which he had read about in the news.

"When I was reading the story, (the suspect's) description literally fit perfectly," Zaruba said.

Investigators also began to notice parallels between the two attacks.

A forensic sketch drawn after the first assault was matched to Michely's booking photo.

Investigators later tracked GPS data from Michely's ankle monitor and were able to place him at the location of the first assault on the morning of Sept. 13.

The first victim then identified Michely as her assailant from a photographic lineup, Phoenix police said.