Rudy Jaramillo, 30, was arrested on Thursday and booked on one count of second-degree murder in the death of Elijah Ochoa-Gamez. 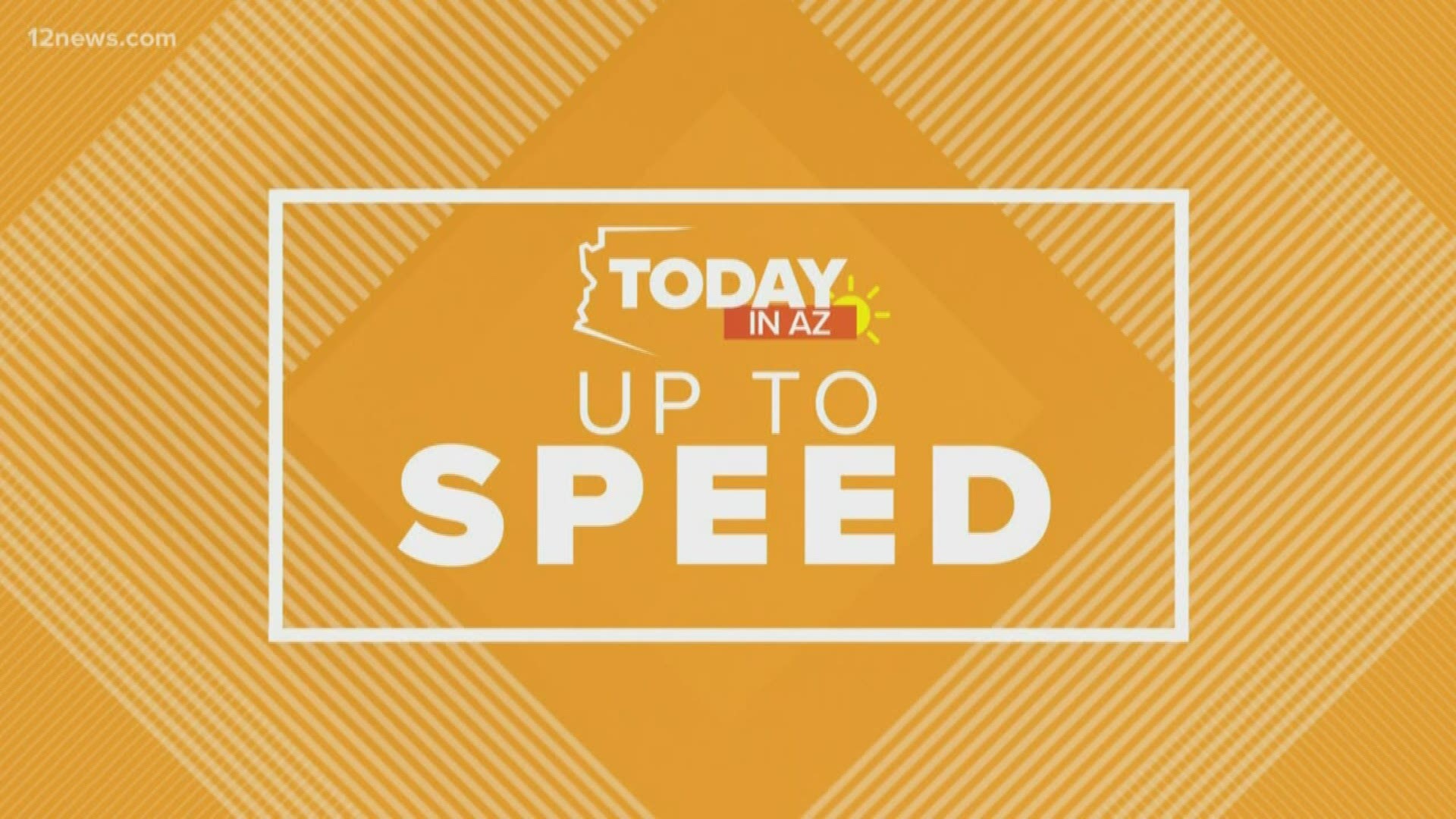 A suspect as been arrested in connection to the fatal stabbing of a 14-year-old back in November.

Rudy Jaramillo, 30, was arrested on Thursday and booked on one count of second-degree murder in the death of Elijah Ochoa-Gamez.

Jaramillo told authorities that he was confronting another adult over a stolen bicycle when the pair began physically fighting.

Ochoa-Gamez attempted to intervene by putting Jaramillo in a chokehold when Jaramillo pulled a knife from his and “poked” the teen with it.

Glendale Police are looking for three suspects after a 14-year-old boy was fatally stabbed in front of his home on Friday.

Police say it happened near Bethany Home Road and U.S. 60.

A fight between three adult suspects and the boy led to the stabbing, Glendale police said. The boy was taken to the hospital where he died. He has been identified as Elijah Ochoa-Gamez.

Police put out descriptions of each suspect:

Suspect 1 is described as a Caucasian or Hispanic male, 20-30 years old, curly dark brown hair, approximately 5’5”-5’7”, average build, with a possible scar under his left eye.  He was seen riding a BMX style bicycle.

Suspect 2 is described as a Caucasian male, 20-30 years old, blonde hair, light-colored goatee, 5’11”-6’, thin build, with a possible tattoo on his right arm. He was in possession of a white pitbull with spots, which was used in the attack on the boy.

Suspect 3 is described as a Caucasian or Hispanic female, about 30 years old, dark hair, average build, with tattoos on both arms, possibly full sleeve on left arm and tattoo of a moon on the left chest.

Police are investigating and ask anyone with any information to contact Silent Witness at 480-WITNESS or 480-TESTIGO for potential reward, or the Glendale Police Department at 623-930-3000.

A GoFundMe has been started by family members to raise money for funeral expenses.