The vehicle was identified as a silver Dodge Ram truck by surveillance video, the Glendale Police Department said. 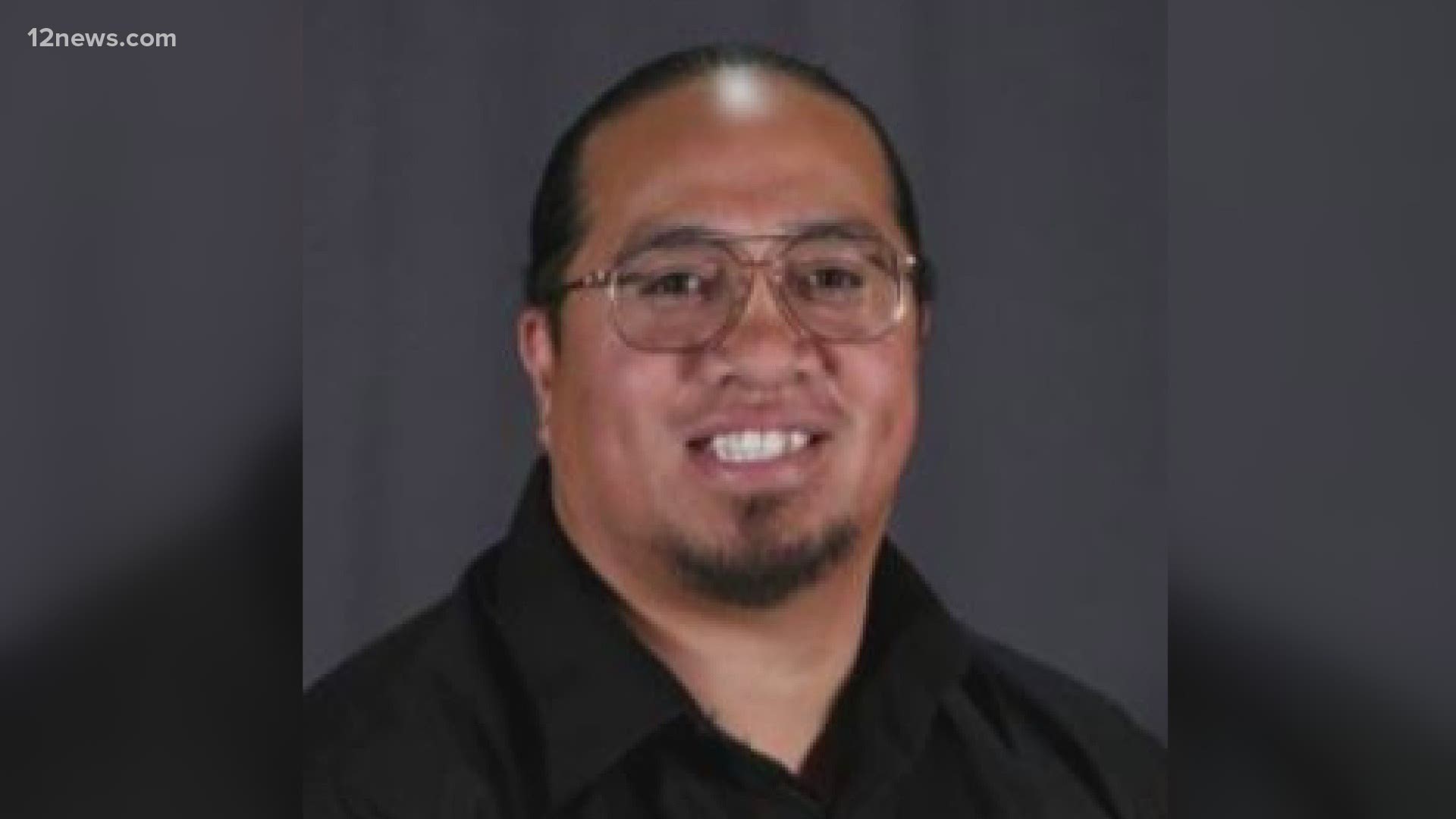 GLENDALE, Ariz. — Two men were working to remove traffic barricades from an earlier accident in a Glendale roadway when they were hit by a silver Dodge Ram truck early Saturday morning, police said.

One of the men, 37-year-old Avondale resident Gustav Danielson, was pronounced dead at the hospital.

“These two men were out there in the early morning hours just doing their job. They were out there removing barricades, so that way traffic could flow freely,” police said.

Officers are now asking for the public's help in locating the driver of the vehicle.

Surveillance video from the scene shows what police believe is a silver Dodge Ram truck between the 2013 and 2017 models.

“Some of the emergency personnel had probably left the scene, some of the temporary traffic controls set up initially may have been moved,” said Jack Sullivan, Director of Training for the Emergency Responder Training Institute. “This is the 11th fatality we’ve been notified about this year.”

The non-profit is committed to reducing deaths and injuries to America's emergency responders.

“Those drivers out on the road who are drunk, drugged, drowsy, disgruntled, disturbed, disrespectful, distracted and just plain dangerous.”

Anyone with information regarding the incident or the suspect is asked to call the Glendale Police Department at 623-930-3000.