Court document say he molested the girl while running the daycare and other children were in the home. 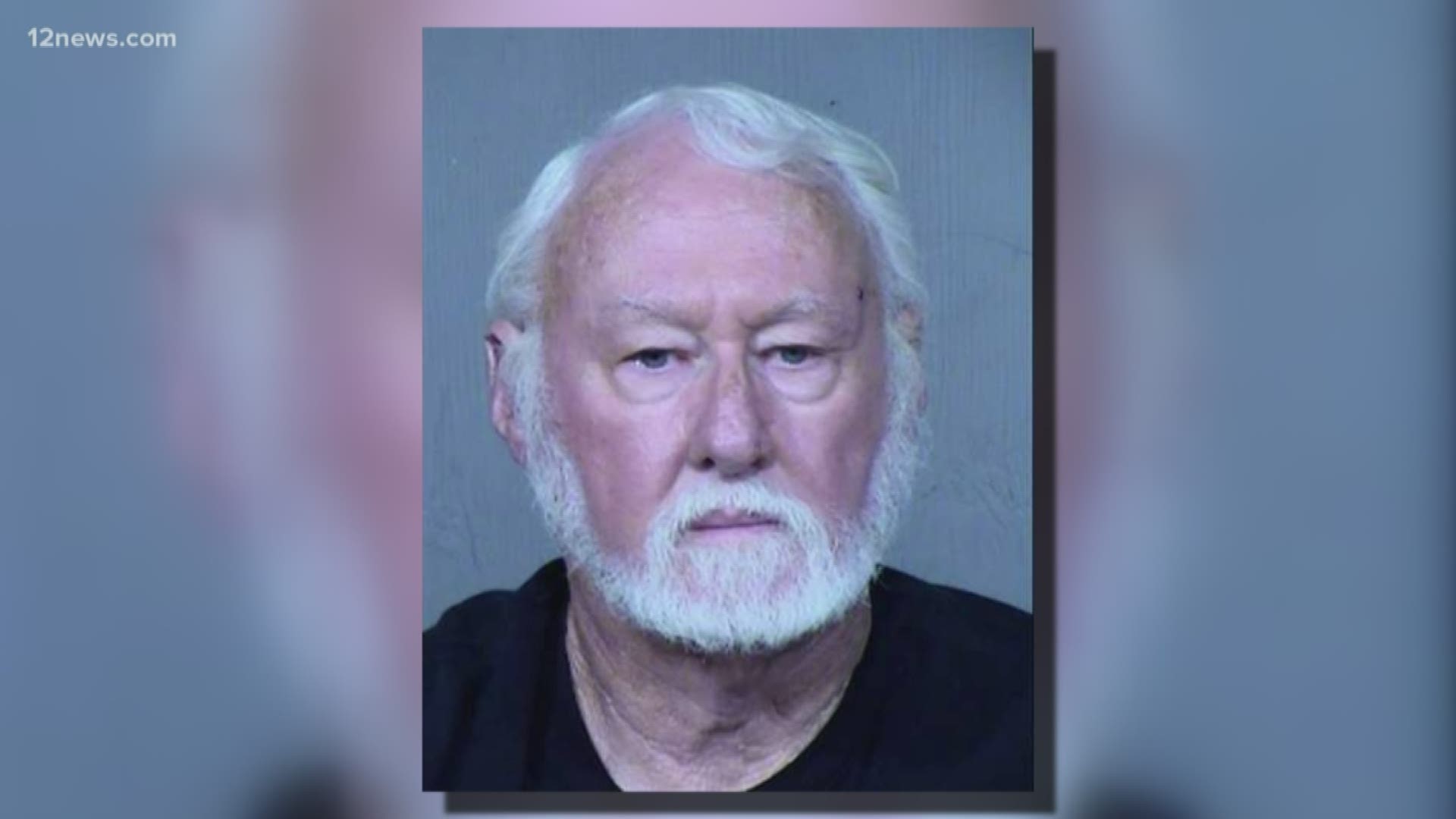 GLENDALE, Ariz. — A man who owns a home daycare center in Glendale was arrested on suspicion of molesting a 5-year-old girl who lived in the home.

The mother was renting a room at Blanton's home, where the daycare was based.

The girl told police Blanton would watch videos on his phone as he molested her.

Court documents say the girl was told not to say anything about the crimes or she would "not be able to see or spend time with her friends at daycare."

According to court documents, investigators tried to contact Blanton multiple times, and he moved to Kearny, Arizona after being confronted about the allegations.

Blanton eventually agreed to meet with detectives, who seized Blanton's cell phone after he admitted to watching pornography on his phone while the girl was in the room, court documents say.

Blanton later admitted during a lie detector test to sexually assaulting the girl and exposing himself on multiple occasions, according to the court documents.

He told police the incidents happened between October 2018 and January 2019 while other children were inside the house at the daycare he ran.

Blanton faces charges of sexual conduct with a minor and child molestation.