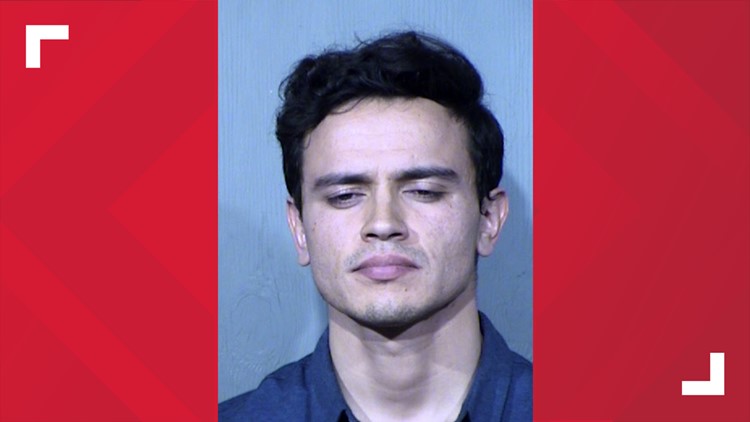 Court documents show 24-year-old Joshua Basulto, who worked as a marketing coordinator at the university, is facing charges of sexual abuse and sexual conduct with a minor.

The probable cause statement submitted by Phoenix police says the victim had been in Phoenix for about two to three weeks to attend GCU and does not have any other family in Phoenix except a second cousin who works at the university.

The victim told police she went to Basulto’s house to watch a movie on Friday night while his wife was not home and that Basulto offered the victim a spare bedroom to sleep in.

The next morning, Basulto asked the girl to give him a massage, but she said she did not want to, the victim told police. She told investigators he then insisted on giving her a massage and, despite her saying no, Basulto turned the girl onto her back and sexually assaulted her.

A medical exam showed the victim sustained multiple injuries consistent with sexual assault, according to the probable cause statement.

Court documents say investigators recorded a call from the victim to Basulto, during which he admitted to everything the victim described.

Police detained Basulto on Tuesday and served a search warrant for a DNA swab. He was arrested the same day.

University spokesman Bob Romantic said in a statement that Basulto was immediately fired the same day he was arrested and that the allegations "in no way relate" to his campus position.

"Mr. Basulto did not work on GCU’s campus and his position as an entry level marketing coordinator did not require him to interact in any way with students," Romantic said.

He added that the school is working with the victim to provide counseling and support and with police on the investigation.

RELATED: Is there equal justice for teachers found guilty of sexual misconduct with a student?