Alexander Scott Plaza, a former reserve officer with the Fruitland Police Department, is accused of having inappropriate contact with underage boys. 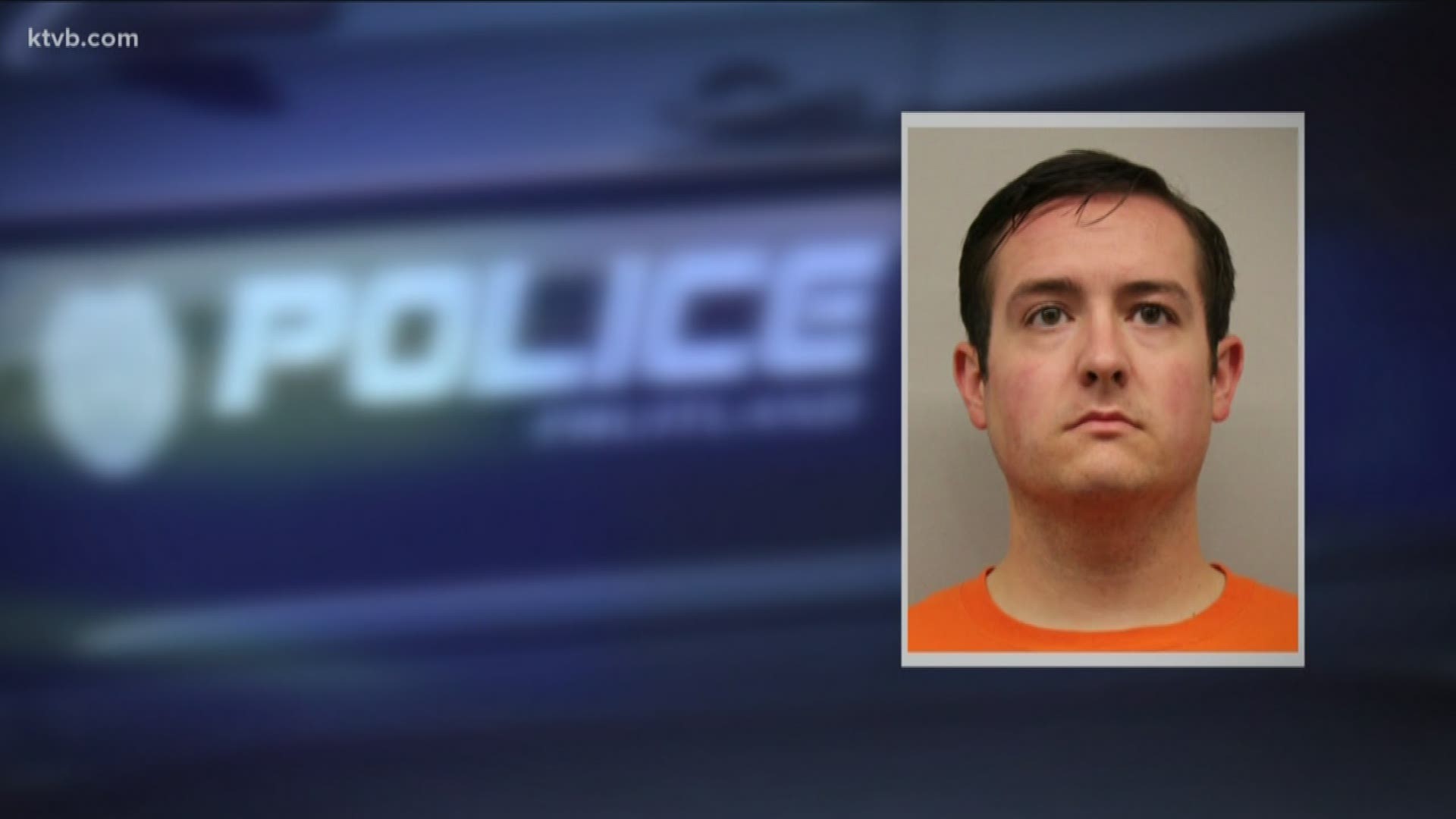 FRUITLAND, Idaho — Note: This story contains explicit content which may be disturbing to some readers.

A former police officer with the Fruitland Police Department was arrested and charged last week with multiple counts of sexual battery of a minor.

According to the Washington County Sheriff's Office, an investigation into Alexander Scott Plaza began back in June after Fruitland Police were tipped off that Plaza had been having inappropriate contact with underage boys over social media.

Due to conflicts of interest, the case was handed over to Washington County to investigate, and to Canyon County for prosecution.

Court records show Plaza is charged with seven counts of sexual battery of a minor 16 to 17 years of age, plus one count of child sexual abuse of a minor under 16 years old. All are felony charges.

According to court documents, the charges stem from multiple incidents spanning from October 2017 through June 2019. The victims are described as being between 15 and 17 years old. Plaza solicited multiple minors to engage in sexual acts, including soliciting and receiving pictures of their genitalia, the documents show. In at least one case, Plaza also sent pictures to the victim.

Details from the same court documents state Plaza also made a photographic recording of a minor and engaged in a form of physical sexual contact with a 17-year-old.

He is currently being held in the Washington County Jail on a $500,000 bond.

According to Fruitland Police Chief J.D. Huff, Plaza was employed with the police department from April 2015 to June 2019. He was originally a full-time officer and Huff said from November 2018 to February 2019, Plaza was a full time patrolman but could not meet the physical fitness requirements, so he was moved to a reserve officer.

He resigned from the department in June 2019, which is the same time the investigation started.

This is a developing story and will be updated as we learn more.