The two officers and two other victims in the shooting are all expected to recover, police say. 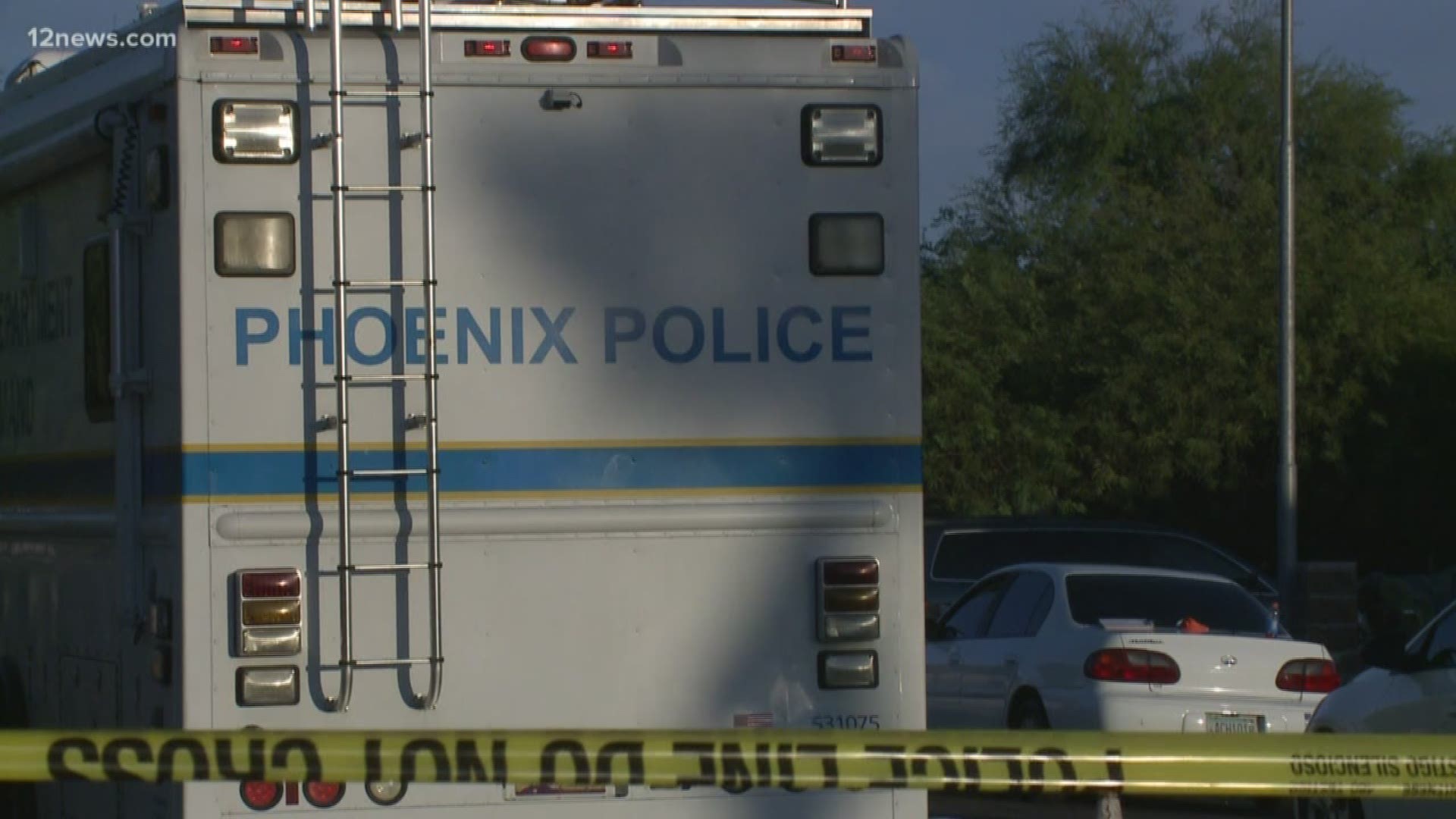 PHOENIX — A suspect is dead and four victims, including two Phoenix police officers, are injured after a standoff at a Phoenix home that stemmed from a family dispute ended with gunfire late Saturday.

The suspect, who was only described as a 32-year-old man, was shot by police and killed at the home near 28th Street and Roeser Road, Phoenix police said.

The victims, a 69-year-old woman and a 38-year-old woman, both suffered gunshot injuries but were in stable condition as of Sunday evening, police said.

All of the officers and victims who were injured are expected to survive.

The incident initially started just before 8 p.m. on Saturday, when Phoenix police officers responded to an unknown trouble call at the house. The comments on the call reported a family fight and an armed suspect.

Officers arrived at the home at that time and were told by the residents that they were fine. The residents also refused to open the door, police said.

Around 11:30 p.m. that same night, officers again responded to the same house after another call indicted similar concerns. The suspect allegedly threatened to shoot the family members and refused to let them leave. The suspect also allegedly assaulted the 69-year-old woman, who was in need of medical care.

When officers arrived to the house, they heard shots being fired inside. When they approached the home, they were met with gunfire. Officers from the Special Assignment Unit responded and negotiations with the suspect began.

Several hours later, after officers repeatedly requested that the suspect release the victims, the suspect was seen shooting his gun, so officers again approached the home to rescue the victims.

Gunfire was then exchanged between the suspect and the officers and during this exchange, one officer and two women were shot. The second officer was bit by the police canine.

The third victim was found unharmed inside the home and was removed. The suspect was shot and pronounced dead.

This investigation is ongoing.