Melissa Valenzuela, a mother of three boys, was found dead about a week after she went missing back in mid-March. 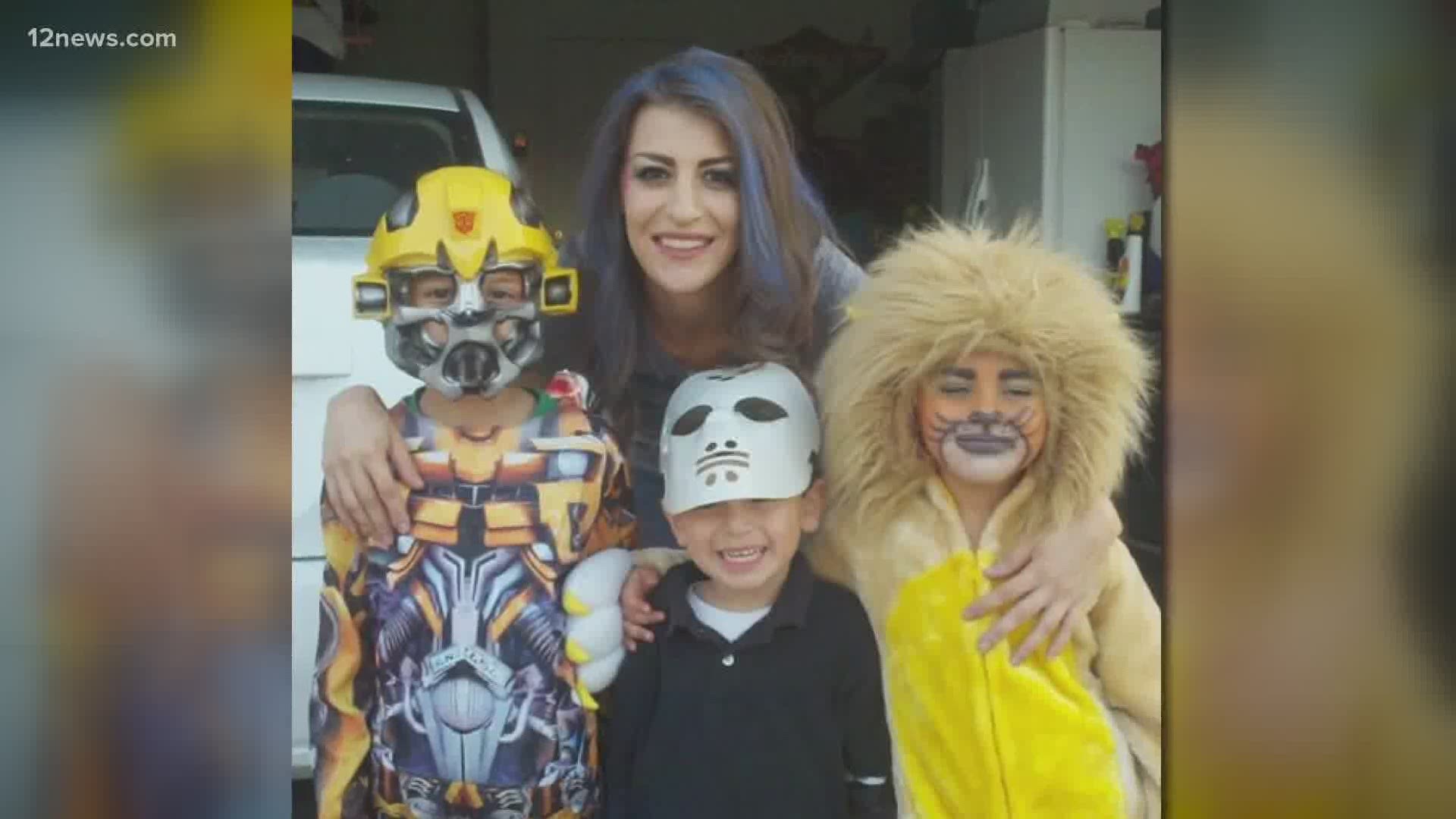 MESA, Ariz. — Nearly a year after a Mesa mother was found dead, her family is still waiting on a resolution in her case.

Melissa Valenzuela would have been 35 years old last September, but she was killed and now the women who were previously only accused of kidnapping are now charged with murder.

“She was a vibrant, vivacious woman and she loved everybody, she was celebratory of everybody’s accomplishments around her,” Jessica Valenzuela, Melissa’s sister, said.

“She was very active in the community as far as loving and caring for everyone,” Ricky Lopez Ramirez, Melissa’s boyfriend, said.

The mother of three boys was found dead about a week after she went missing back in mid-March. In late April, Mesa Police arrested four women for allegedly kidnapping Melissa.

Newly released court documents say the women have now been charged with first-degree murder, as of Jan. 4, 2021.

Ever since then, Lopez Ramirez said it hasn’t been easy on the family and Melissa’s three boys.

“Things have been difficult but we’re holding up, praying to God for strength through everything through all of this,” Lopez Ramirez said.

“Nothing is normal about missing Melissa and her not being here,” Jessica Valenzuela said.

Looking forward, they wait on a resolution in her case as Mesa Police continue investigating her death, and the four women face kidnapping and now murder charges.

“We do beg and pray that everybody who’s involved do the right thing and tell the truth,” Jessica Valenzuela said.