Joseph John Henn was arrested last month in Rome, where he fled in 2003 after he was originally tried for the child molestation charges. 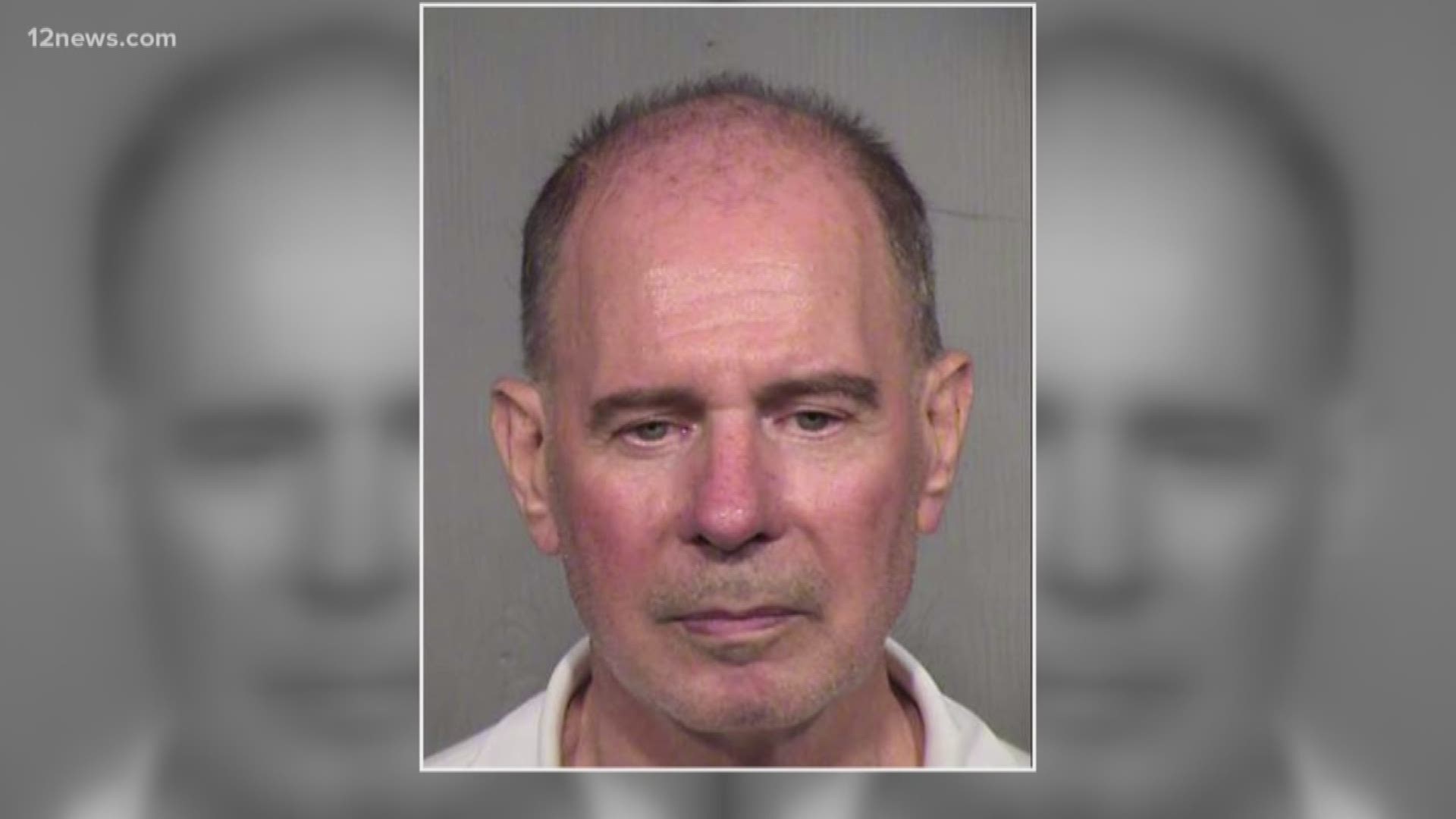 PHOENIX — A former priest at a Catholic Church in Phoenix who fled to Italy nearly two decades ago after he was indicted on child molestation charges stemming from allegations in the 1970s and '80s has been brought back to the Valley.

Henn is accused of sexually abusing at least three boys, all younger than 15, in the late 1970s to the early 1980s while serving as a father in the Catholic Church.

Hann was arrested May 29 in Rome, where he fled in 2003 after he was originally indicted on the sex abuse-related charges, Maricopa County Attorney’s Office spokeswoman Amanda Steele said in a Friday email.

Henn was first arrested in Rome in 2005 and placed on house arrest after Department of Justice officials sought his extradition to Maricopa County, but managed to flee again and remained on the run until last month's arrest.

“Pursuing justice for crime victims is a constant source of motivation for law enforcement and prosecutors no matter how long it may take or how far we have to go,” Maricopa County Attorney Bill Montgomery said in a statement.

The Diocese of Phoenix said in a May 31 statement that Henn was assigned by the Salvatorian order to serve at St. Mark's Catholic Church near 32nd and Van Buren streets from 1978 to 1982.

"The Diocese of Phoenix is committed to providing a safe environment where it values and honors every individual as created in the image and likeness of God," part of the statement read.

"Great efforts have been made to put systems into place to keep our young people safe, and we will continue to work in close cooperation with law enforcement to uphold the principles of accountability and justice."

The Diocese identifies Henn on their website among the priests who have been "laicized and/or removed from ministry by their communities due to sexual misconduct with a minor."