PHOENIX — A former assistant basketball coach with Dobson High School was indicted for allegedly failing to report incidents of sexual conduct with a minor and sexual abuse.

The Arizona Attorney General's Office announced Thursday that Joshua Anthony Bribiescas was indicted on two counts of failure to report.

Between Aug. 1, 2018, and Dec. 31, 2018, Bribiescas allegedly knew that Kyler William Ashley, another junior varsity coach, had engaged in sexual relationships with two players on the team.

Bribiescas was volunteering as an assistant coach for the girls’ junior varsity basketball team at Dobson High School in Mesa at the time and was a mandatory reporter of child abuse in Arizona.

Bribiescas allegedly knew that he had a duty to immediately report the offenses, but failed to make the necessary reports.

Ashley was convicted on Feb. 12 of three counts of attempting to commit sexual conduct with a minor and one count of luring a minor for sexual exploitation.

He was sentenced to 3.5 years in prison and will be required to register as a sex offender upon release. 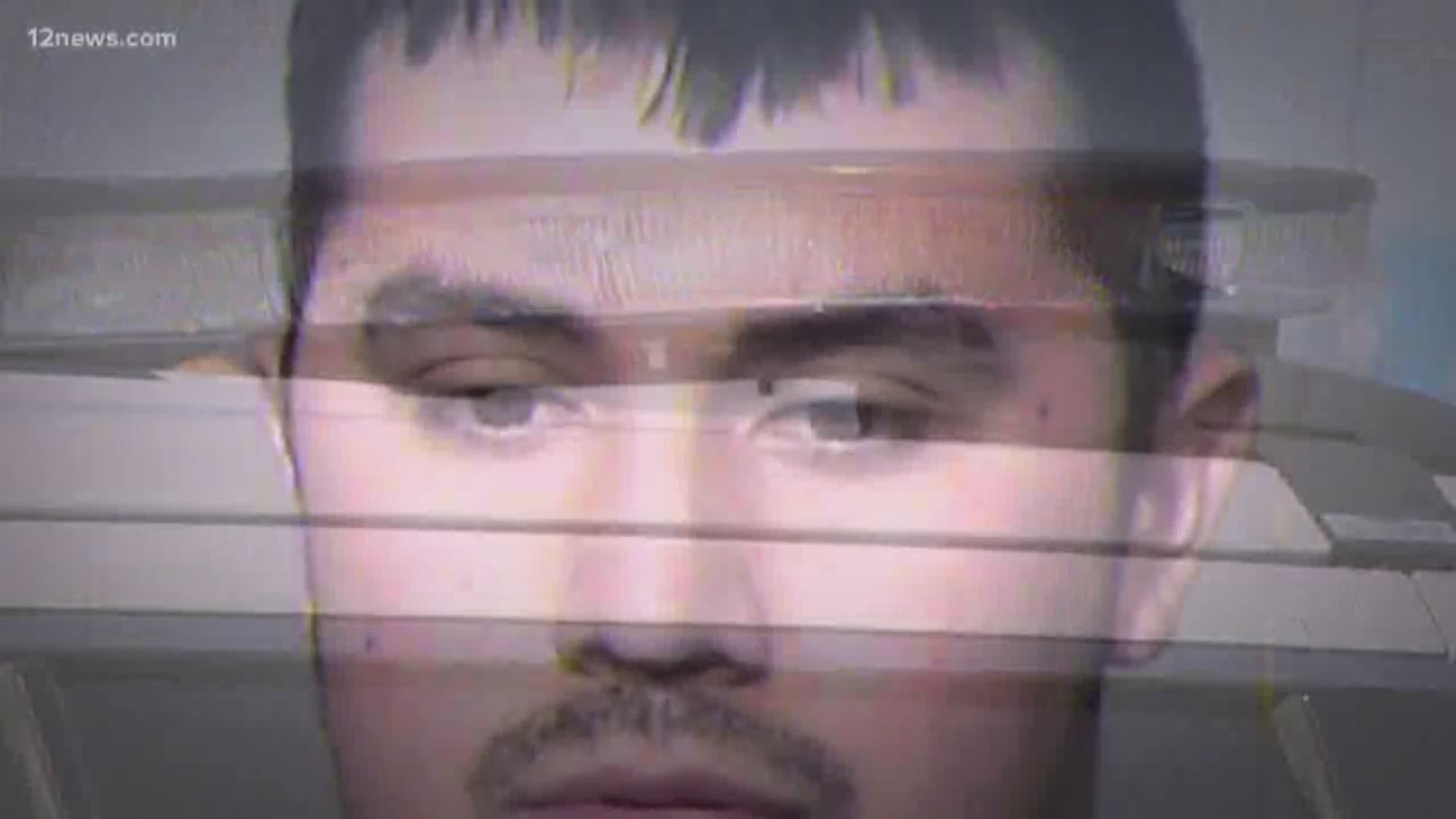