Prosecutors say Jose Antonio Yanez accepted thousands of dollars in bribes to help drug smugglers get across the U.S.-Mexico border.

Credit: AP
FILE - In this March 2, 2019 file photo a Customs and Border Control agent patrols on the US side of a razor-wire-covered border wall that separates Nogales, Mexico from Nogales, Ariz. (AP Photo/Charlie Riedel,File)
Author: 12 News
Published: 3:03 PM MST February 14, 2020

Jose Antonio Yanez of Pirtleville, Ariz., pleaded guilty to charges stemming from using his position to help drug traffickers move thousands of kilograms of marijuana across the border from 2014 to 2016.

Prosecutors say he did this by turning Border Patrol cameras away from smugglers carrying marijuana, leaving his patrol area so vehicles carrying drugs could cross the border, and providing the smugglers with sensitive information.

Yanez reportedly admitted to accepting more than $16,000 to take part in the conspiracy.

He is also accused of smuggling at least 160 alprazolam and tramadol pills into the U.S. from Mexico to give to another person.

In addition to being sentenced to six years in prison, he was ordered to pay $340,434 in restitution to CBP for the salary he received while he was involved in the conspiracy. 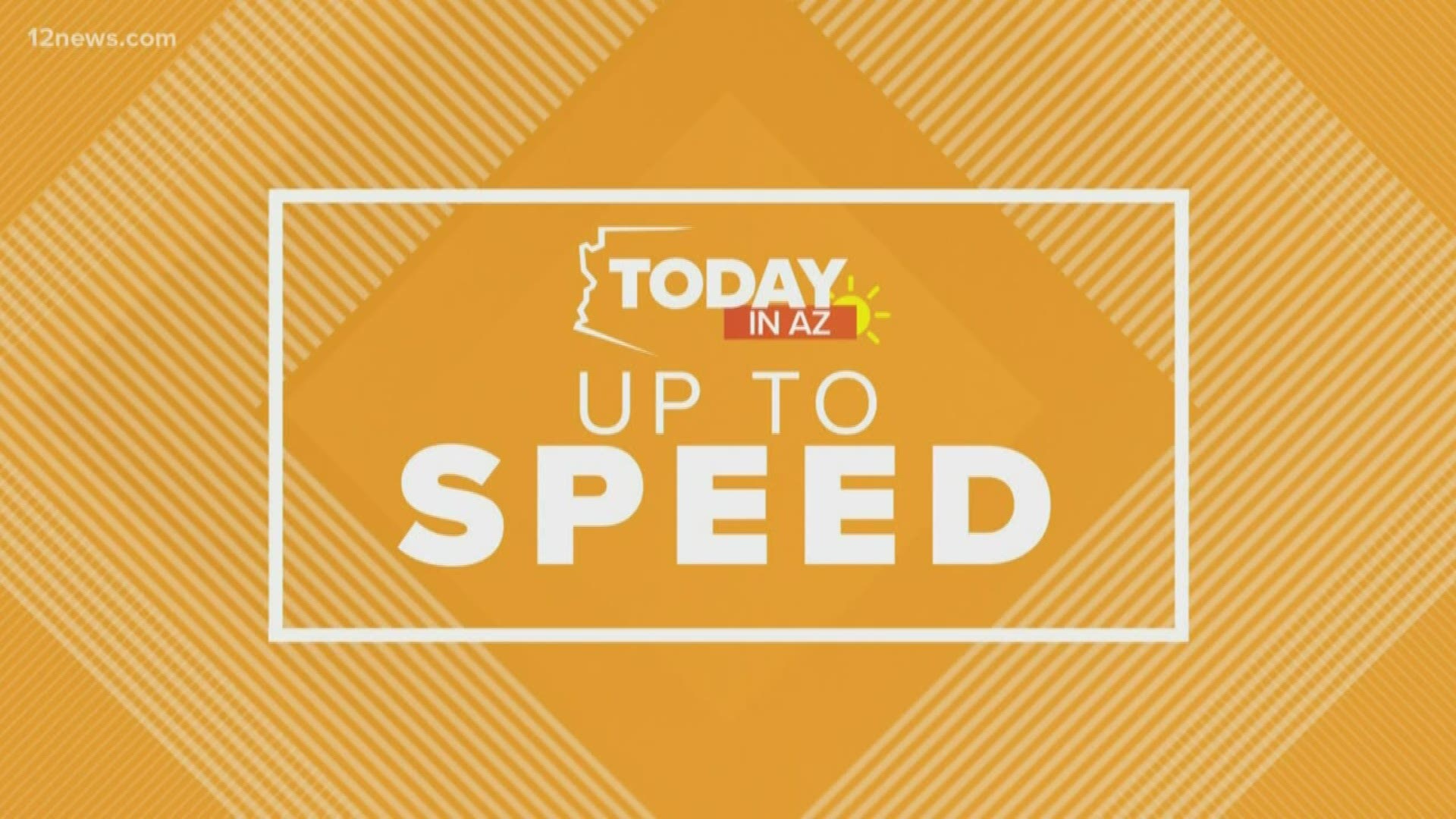 OTHER STORIES TRENDING TODAY: Details of Kobe and Gianna Bryant's memorial service and how you can get tickets

RELATED: 2nd child in Arizona dies from the flu this season