Family's U-Haul trailer stolen after move from Atlanta to Phoenix

"(My husband) came out to walk the dog and the vehicle was gone. It was just gone," Heather said. 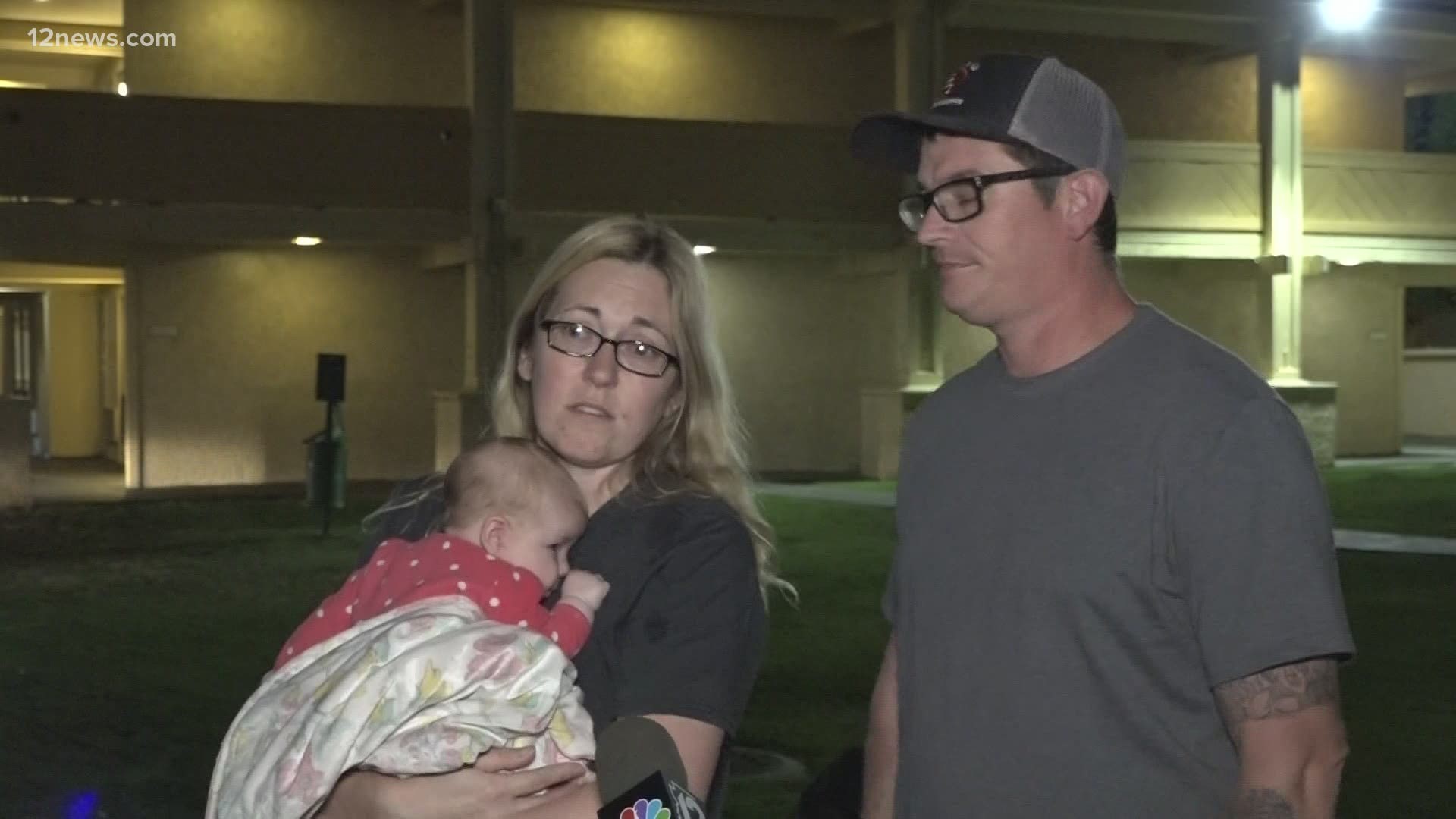 PHOENIX — "All the memorable stuff... that's the biggest thing I want back you know?"

As if moving wasn't already tough enough, it became a lot worse for Heather Fox and her family after making the 30-hour drive from Atlanta to Phoenix.

Heather, her husband, their two young kids and dog Max loaded up their lives into a U-Haul trailer, hitched it to their pick-up truck and traveled across the country looking to make a new start.

After spending two nights at a hotel near the Interstate 17 and Greenway Road in Phoenix, they woke up Wednesday morning to an unwelcome surprise.

"(My husband) came out to walk the dog and the vehicle was gone. It was just gone," Heather said.

Their truck and trailer had disappeared, along with almost everything they own.

"A lot of like kids' ornaments that they made. The kids' handprints from the hospital, their footprints," Heather said. "It's not fair someone would do that.

Sentimental items that can never be replaced, their daughter's gifts from last Christmas and important paperwork, all of it now missing.

The couple said they have filed a police report, but so far haven't heard anything back.

While they're upset about what's happened, the Fox's are ready and willing to forgive whoever took their belongings.

"Honestly, I would just be honestly thankful. I would be like 'thank you for bringing that back,' You know, you actually did the right thing," Heather told 12 News.

"You can't be mad at somebody that's going to bring your stuff back to you."

The Fox family is now hoping for a miracle, but if that doesn't happen, they've set up a GoFundMe account to help replace some of the things they've lost.

Heather said they've already seen an outpouring of support, including from people here in Arizona.

"There's some good people here, that's for sure," said her husband.

And despite this terrible welcome to the Valley, Heather said she's grateful for what they still have.

"Both of us keep thinking 'we got this' no matter what happens. It's not the end of the world. We're all here."

If you know anything about the Fox's missing truck and trailer, you're asked to please contact Phoenix Police.