Silent Witness is offering a reward of up to $10,000 to help solve the crime. 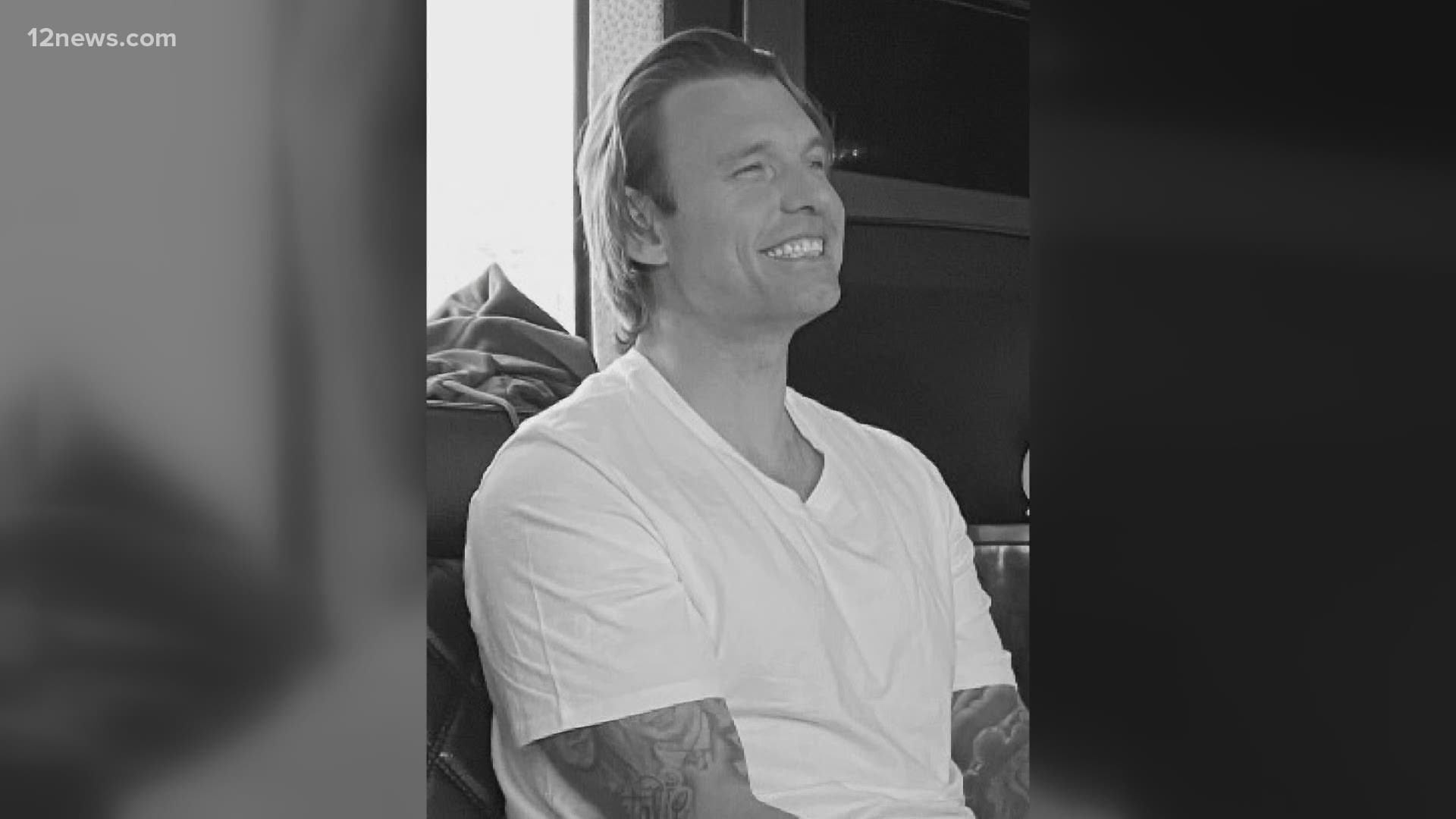 PHOENIX — Suffering a terrible loss, Donald Schnock’s widow Erica, is trying to figure out who hit and killed her husband.

“What I don’t understand is just leaving. Just leaving him there," Erica Decker said. "Leaving us with no answers.”

A video from Silent Witness shows the moment before Donald was hit and killed, while standing outside of his vehicle. Phoenix police say the driver took off.

The crash happened near 29th and Roosevelt streets in Phoenix just weeks before Thanksgiving.

“We didn’t really celebrate holidays," Decker said. "It was too difficult.”

Phoenix police are looking for the driver of a vehicle similar to a white 2010 to 2017 Chevrolet Tahoe, GMC Yukon or Cadillac Escalade. Silent Witness is also offering a reward of up to $10,000 for answers in the moments leading up to Donald’s death.

“I can’t imagine carrying the burden of killing somebody and leaving them there can be easy," Decker said.