Ryan Whitaker was shot and killed by an officer back in May. His family is joining the continuing protests and calls for police reform. 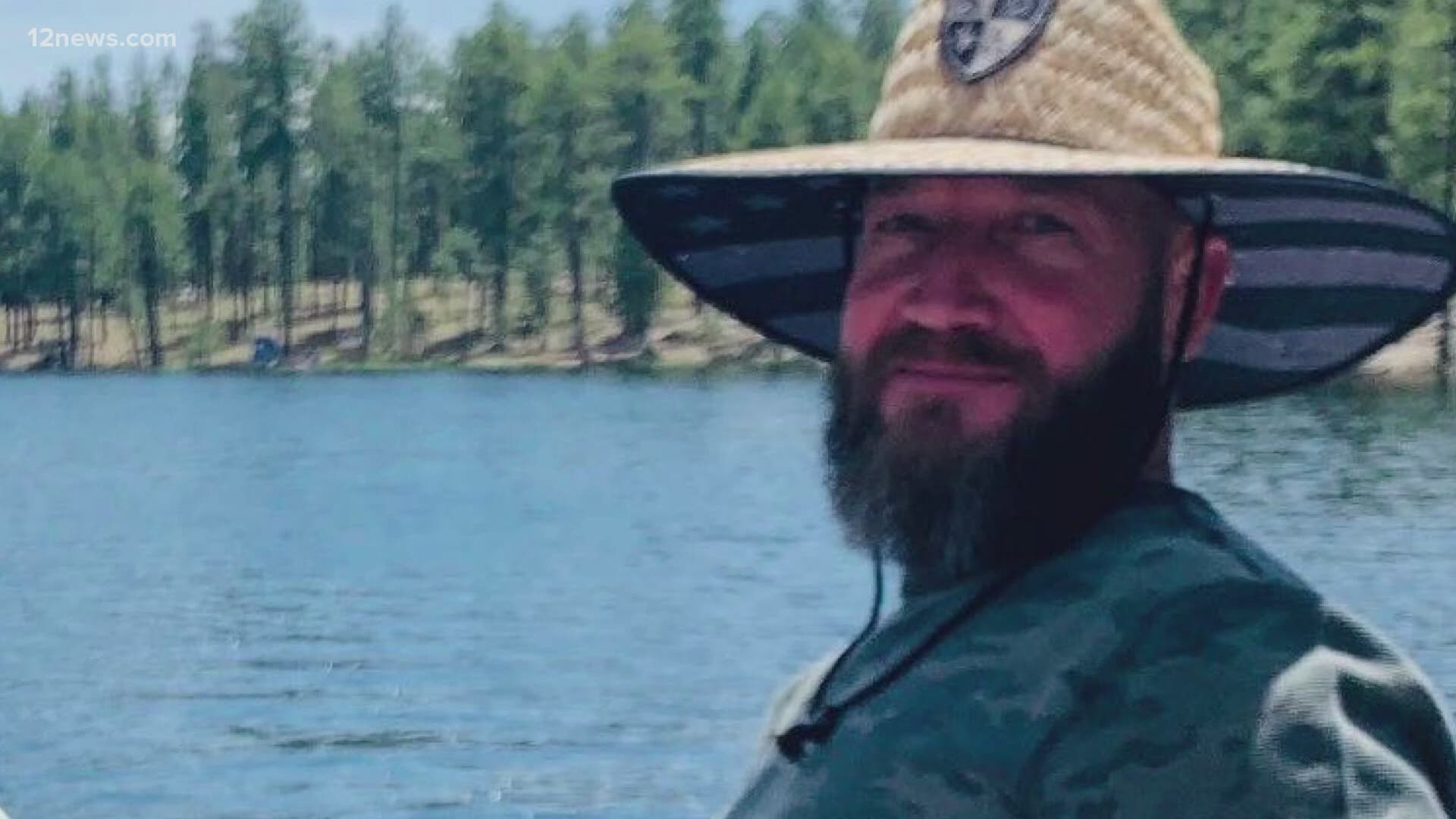 PHOENIX — A family is still waiting on answers after Ryan Whitaker was shot and killed by Phoenix Police last month.

His sister, Katie Baeza, says she wants transparency from the department amidst the protests and calls for reform in law enforcement.

Baeza has been among hundreds that have taken to Phoenix streets after the death of George Floyd seeking change and police reform.

“We haven’t heard any answers,“ Baeza said in front of a crowd at a June 3rd protest.

The Phoenix Police Department said they got calls related to a domestic dispute at Whitaker’s Ahwatukee apartment on May 21. Police say when officers got to the apartment, they identified themselves and did not have their guns drawn at the time.

Phoenix Police say Whitaker came out of the apartment with a gun and say he moved quickly toward one of the officers. Police say that’s when an officer shot and killed Whitaker.

Baeza does not believe her brother would have done what police described.

“He would never even pull the trigger, so much less take a gun to the door if he knew police were on the other side,” Baeza said. “I believe the officer reacted out of fear.”

12 News has not yet received body camera and 911 calls from Phoenix Police and Baeza said the family hasn’t either.

“I feel like the more time that goes on that you’re not giving families answers, the more they are victimized,” Baeza said.

Baeza said the funding and creation of the first-ever civilian police review board for Phoenix Police is a step towards change and believes better training for officers is needed.

“You shouldn’t react out of fear,” Baeza said. “I understand you fear for your life and your job puts you in that position every day. But if you know you’re answering the call for a potentially violent suspect could be answering the door, you need to be better prepared for that.”

As the family waits for answers, Baeza continues to seek reform.

RELATED: Family of man shot, killed by Phoenix police says incident was ‘out of character’