The victim reportedly flagged down a citizen saying she was being abused by the actor at their Goodyear home, police said. 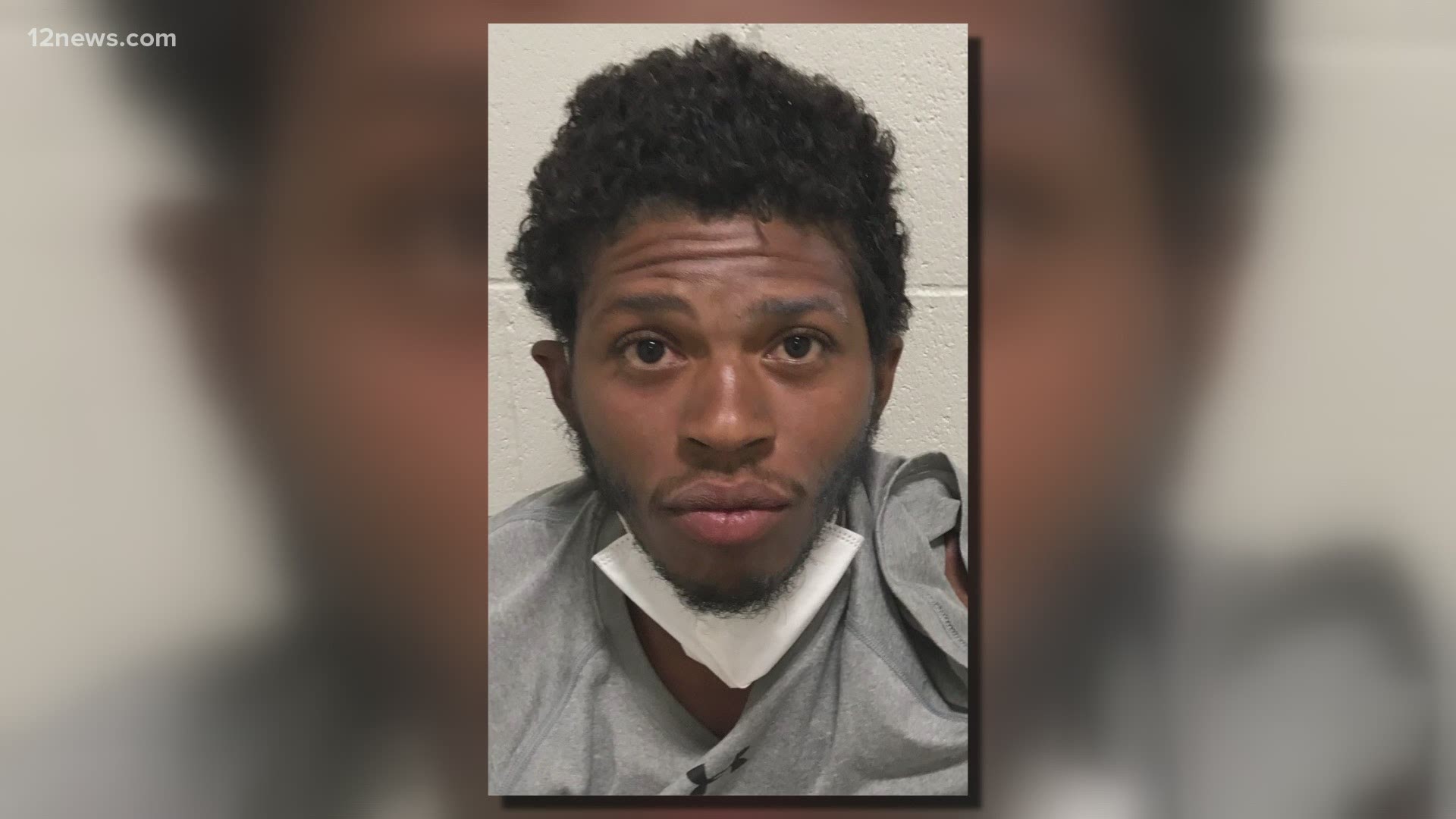 GOODYEAR, Ariz. — An actor from the television show "Empire" was arrested after allegedly abusing his wife, the Goodyear Police Department said.

Officers went to arrest Gray at his Goodyear home after his wife flagged down a citizen at a nearby gas station for help, police said. She reportedly had numerous visible injuries and told the citizen that her husband had been assaulting her.

The citizen drove the victim to the gas station where they called 911, police said. When emergency personnel arrived, the victim told them that Gray had strangled her. The victim was then taken to a local hospital where she was treated for her injuries.

Gray allegedly refused to exit his home when police attempted to arrest him, police said. He eventually complied after Goodyear SWAT and Crisis Negotiations were called in to assist. 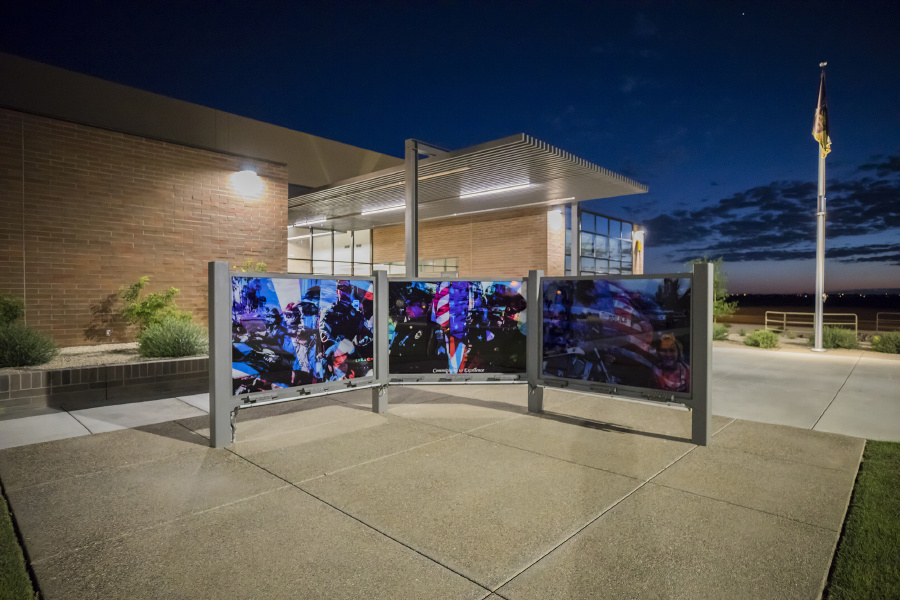 Police Department
The Goodyear Police Department is a professional and progressive organization taking great pride in providing excellent customer service to the community. The Department is committed to the philosophy of community policing, providing many protective and proactive policing programs such as Police/School Substation Program, Prescription Drug Disposal Box Program, Police Assistant Program, Coffee with a Cop Program and the integration of Social Media, resulting in a low crime rate.