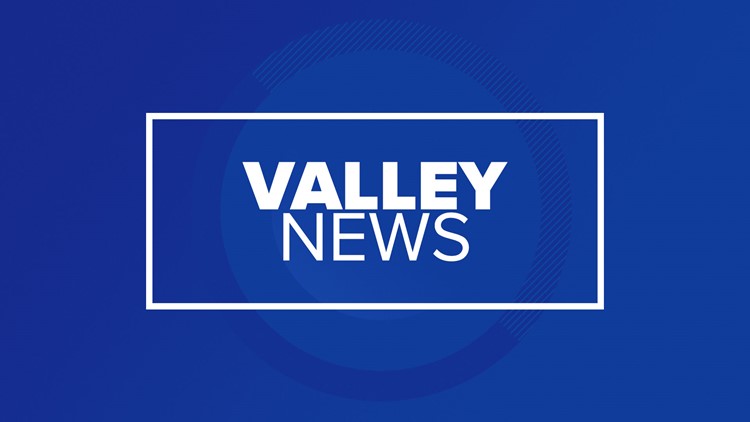 The months-long investigation concluded when detectives from the El Mirage Police Department and the Glendale Special Operations Team served two search warrants on the house and another apartment in Peoria.

Detectives stated that the two search warrants resulted in the seizure of:

Detectives began the investigation back in December 2019 during an analysis of drug activity in the area, El Mirage Police Department stated. The analysis led to the discovery of several drug dealers operating out of the El Mirage house.

Since the beginning of the investigation, numerous arrests and search warrants were made, police said. Detectives interviewed dozens of sources and buyers from the house and determined the location.

El Mirage Police Department Chief Paul Marzocca said in a news release that the organization was selling as much as 1,000 Fentanyl pills a month in the city, along with methamphetamine and cocaine.

"This investigation is substantial and has without a doubt made the City safer," Chief Marzocca said. "Our City is grateful for these professional organizations."

The suspects arrested were charged with illegal control of and conducting an illegal enterprise, sale of narcotic drugs, and money laundering.