DPS says there are currently eight victims and believes there could be more. 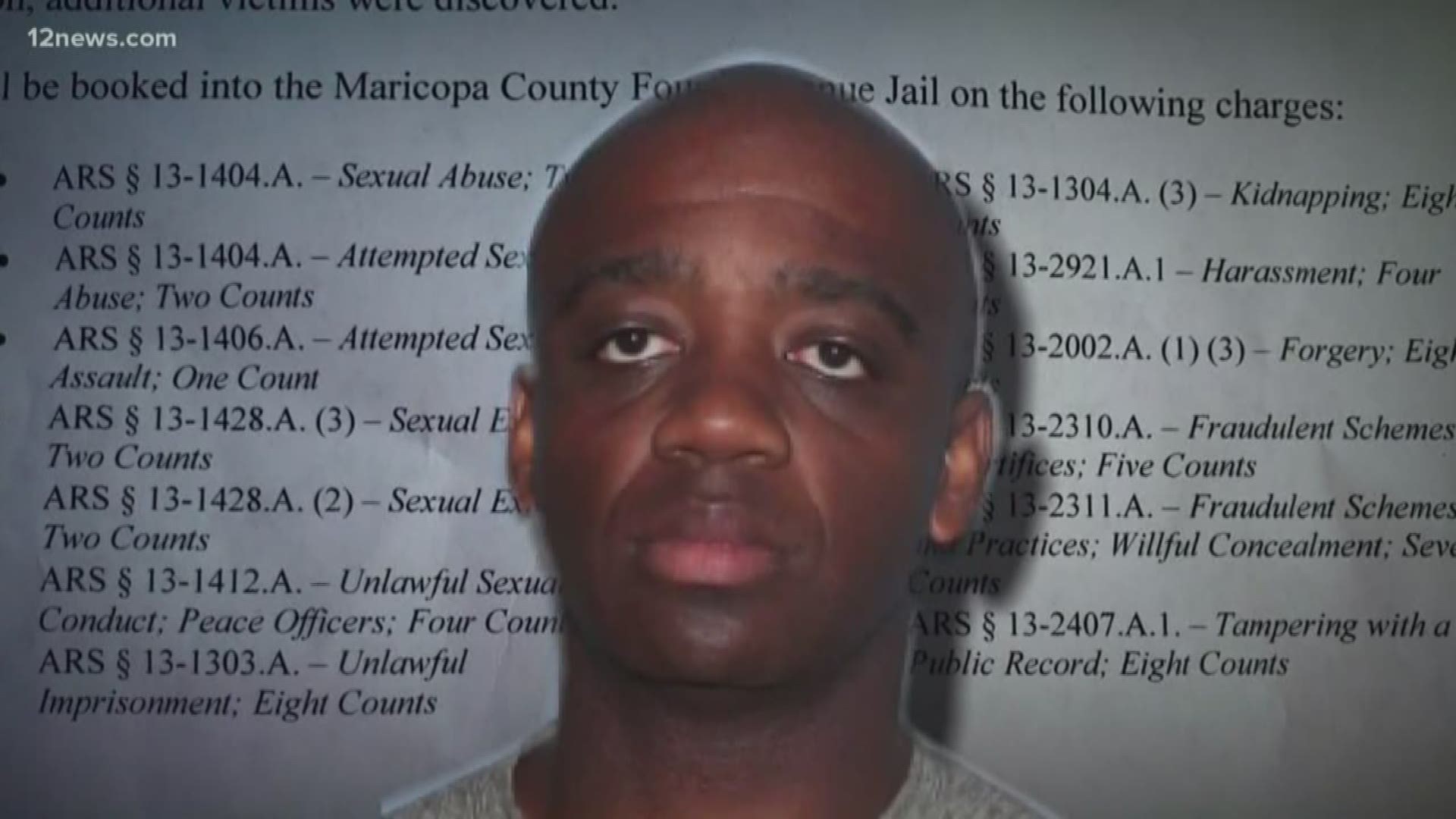 PHOENIX — A 13-year veteran of the Arizona Department of Public Safety has been arrested and charged with 61 criminal counts including sexual abuse, kidnapping, sexual extortion, fraud and more, DPS said on Tuesday.

DPS identified the trooper as 43-year-old Tremaine Jackson, who was most recently assigned to the agency's Metro Motors District in the Phoenix area.

According to DPS, the department received a complaint of misconduct against Jackson on June 11, in which Jackson was accused of sexually assaulting a woman during a traffic stop.

Jackson was placed on administrative leave that day and DPS began investigating. Through the course of the investigation, as many as eight victims were discovered. All of the victims are women.

Col. Frank Milstead said in a press conference Tuesday that DPS started interviewing women Jackson had stopped before. The oldest allegation they know of goes back to Oct. 29, 2018.

"We believe this may not be all of our victims," Milstead said.

Milstead said most of Jackson's alleged crimes were committed during traffic stops.

DPS is asking anyone who may have been victimized by Jackson to contact DPS at 602-223-2389. You can also submit a complaint online here. 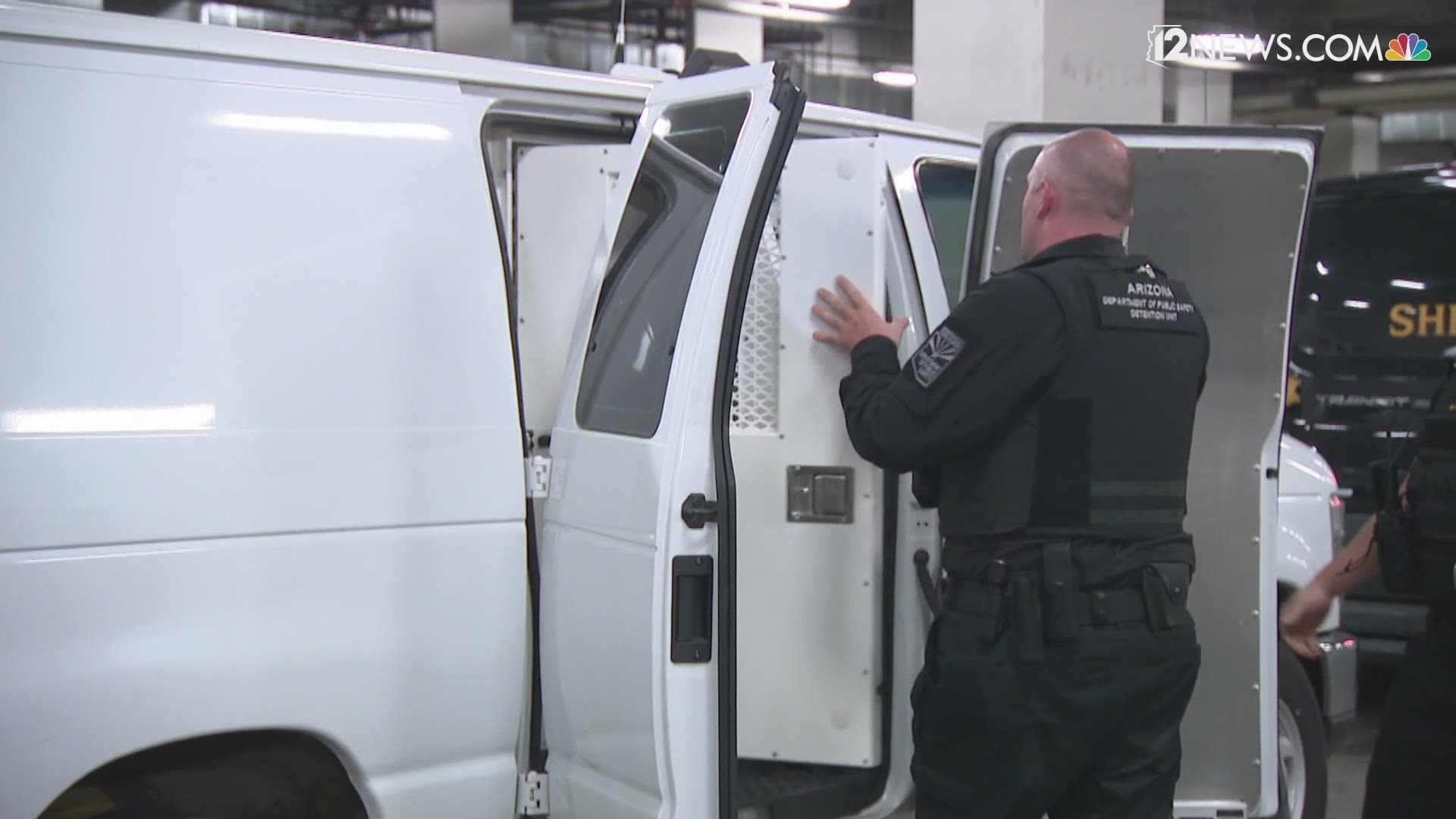