Records show Brett Zagorac was arrested at least 10 times related to inappropriate touching before moving to Arizona and changing his name. 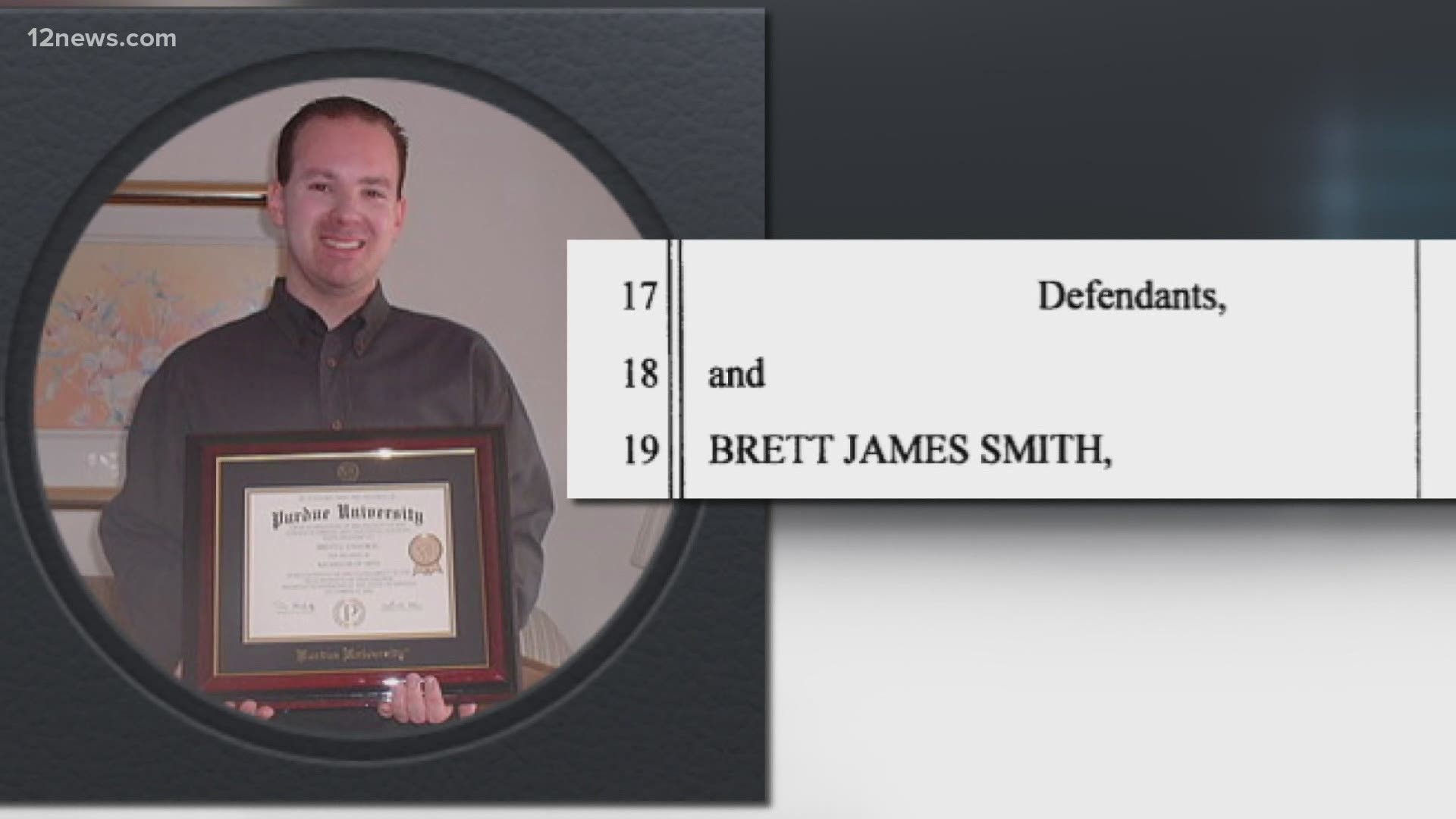 MARICOPA COUNTY, Ariz. — An accused child molester who has been arrested multiple times is now locked in a legal battle with the Arizona Department of Public Safety over a fingerprint clearance card that would allow him to work with kids.

Court documents say the tutor, Brett Smith, was arrested at least 10 times in Indiana and Illinois before coming to Arizona and changed his name.

"This is definitely him," says Col. Heston Silbert in an interview with KTAR's Mike Broomhead. "He admits it to being him.”

DPS refuses to issue the card and is even suing the state’s fingerprinting board for granting it in the first place.

Court records show Zagorac was arrested at least 10 times in Indiana and Illinois from 2002 to 2015 for a variety of charges ranging from inappropriate touching to sexual abuse. These accusations all came from his time working as a substitute teacher or while he was hired for private tutoring.

In multiple cases, he was accused of using different names to try and hide his past.

In 2018, records say Zagorac applied for a fingerprint card in Arizona and was denied by the board because of his past record.

In May 2019, court documents say he legally changed his name from Brett Zagorac to Brett Smith through Maricopa County.

A month later, in June 2019, he was denied again by Arizona's Board of Fingerprinting.

But then in September 2019, he applied for what’s called a “Good Cause Exception” which can be granted to people with criminal pasts who the board feels are reformed. That time, the board approved.

That’s where Col. Silbert drew the line and is refusing to issue the card.  Last week, he filed a lawsuit against the Arizona Board of Fingerprinting for clearing Smith, saying they didn't consider his full criminal background.

Smith is also suing Col. Silbert for refusing to issue that card. In the lawsuit, he claims the DPS director is overstepping his authority.

The card is something parents say Smith uses in his ads online here in the Valley.

One woman sent us screenshots that appear to show Smith using social media to offer services for tutoring and babysitting, claiming he “gets along great with boys.”

He also has an active website under his former name for his tutoring.

Court records show police in Gilbert and in Chandler have taken reports about Smith’s suspicious advertising.

In a phone call with 12 News, Smith said there was more to the story and referred us to his attorney, who has not contacted 12 News back.

In an email, the Arizona Board of Fingerprinting said at the advice of counsel, it would not be making a comment at this time. 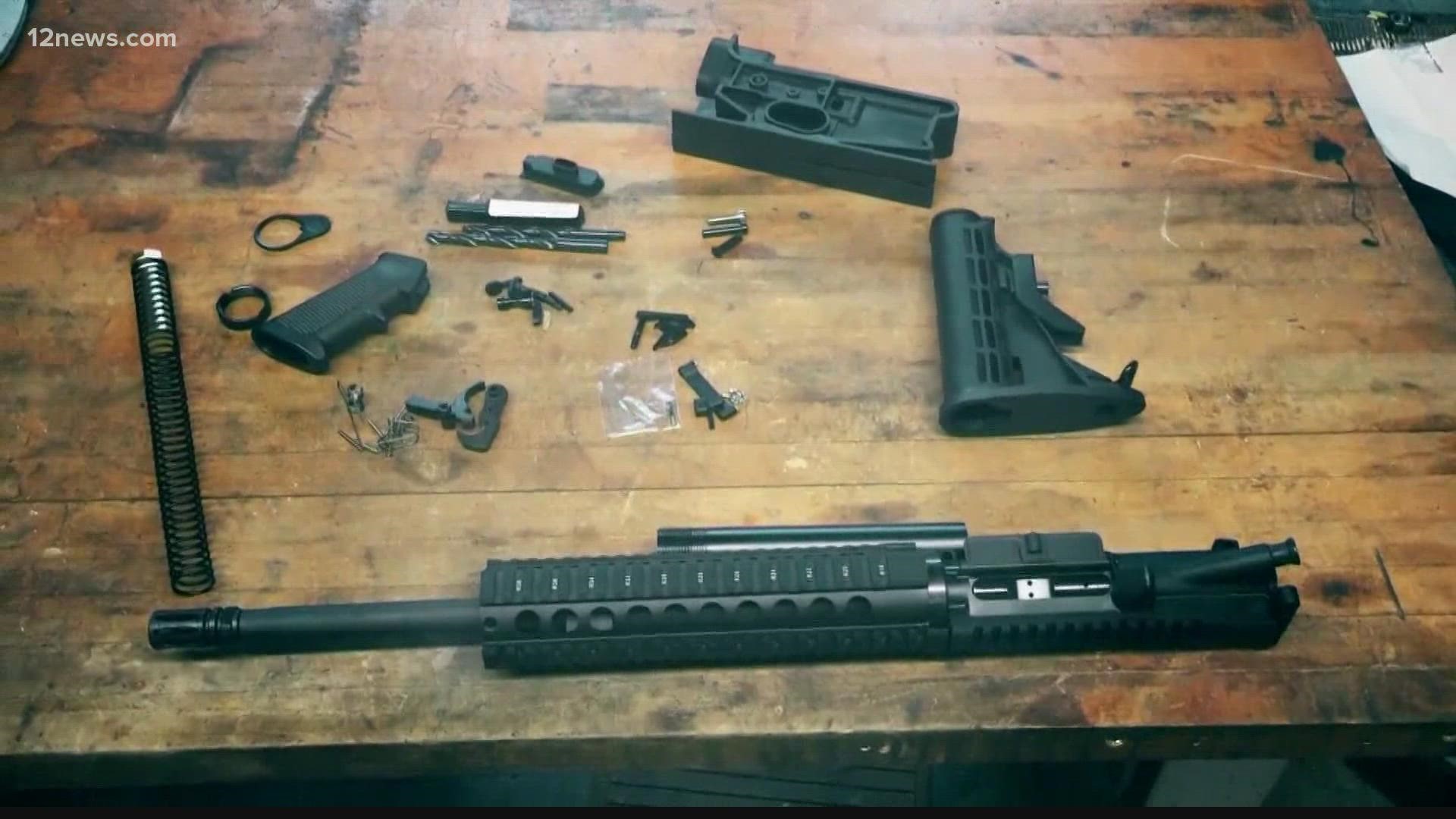