Donald Ward, 27, was shot and killed by Phoenix police officers on June 16 during a domestic dispute call, police said. 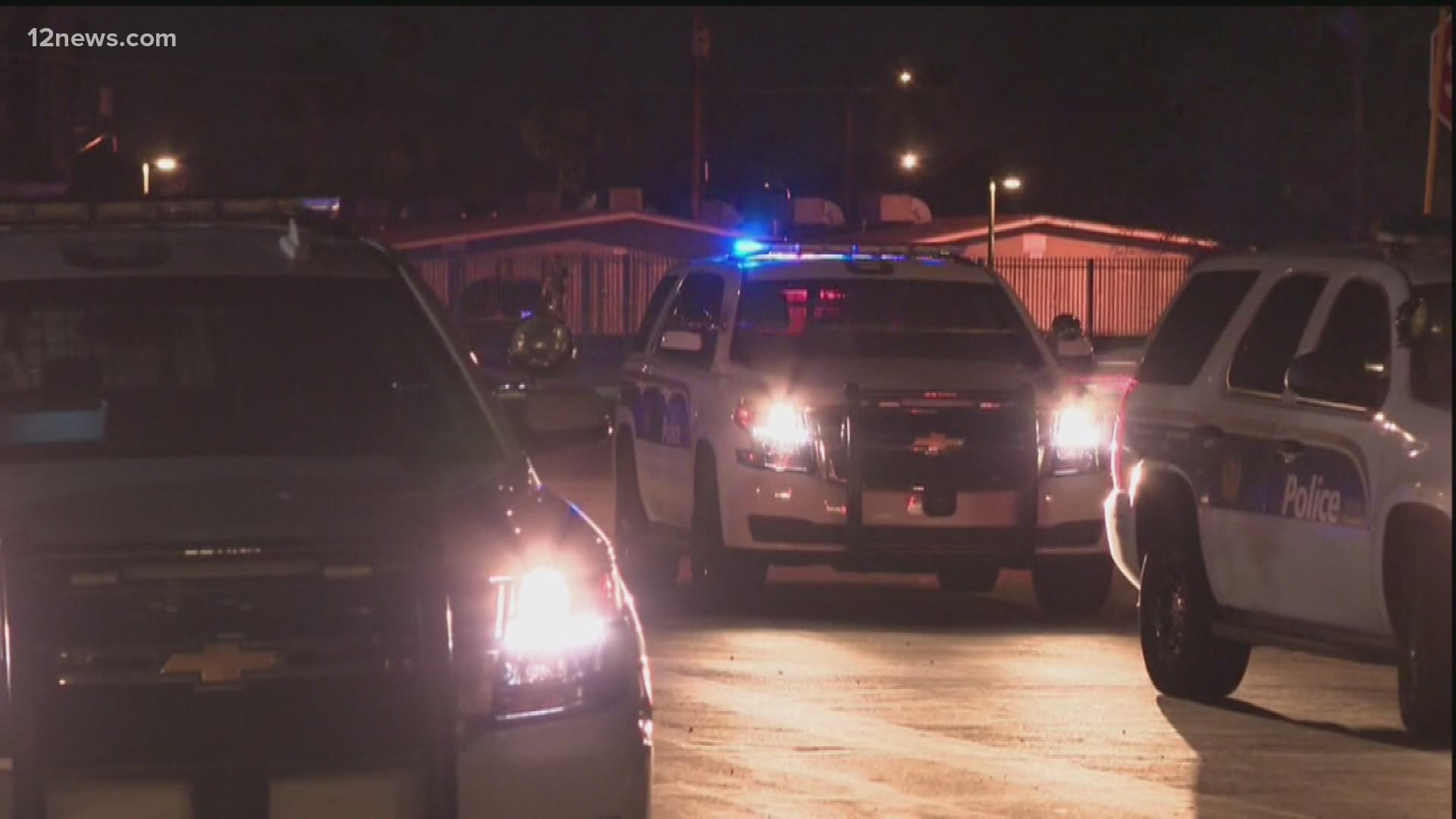 PHOENIX — The Phoenix Police Department has released body camera footage showing the death of Donald Ward during a domestic dispute call on June 16.

Ward was pronounced dead on the scene, police said. It was later reported that the victim and Ward had been dating for some months, and there had been a history of domestic violence.

The department released two 911 calls, one by someone reporting that shots had been fired, and another by the victim in which she can be heard screaming and pleading with someone.

No one answered the apartment's door, located near 23rd Avenue & Indian School Road, when the first officers at the scene tried to make contact with the caller, police said. They then began to evacuate the surrounding apartments.

The officers decided to force entry into the apartment based on what they had experienced, the department said. Once inside, they found bullet holes in a bedroom door and forced their way into the room.

Officers could reportedly hear the cries of the victim from inside the bedroom's bathroom once inside the room, police said. Officers then heard the victim say that Ward had a gun to her face, after which they heard a gunshot.

Right after breaking through the door of the bathroom, three officers fired multiple rounds into Ward, killing him.

The victim and the responding officers were reportedly not injured from the gunfire, the department said.

The video below was produced by the Phoenix Police Department and shows the shooting at 5:45 in the video. The content of the video may be upsetting to some viewers.