Do you recognize this suspect accused of robbing a Mesa Subway?

Investigators say the suspect entered the restaurant on Southern Avenue Monday night and pulled out a large knife. 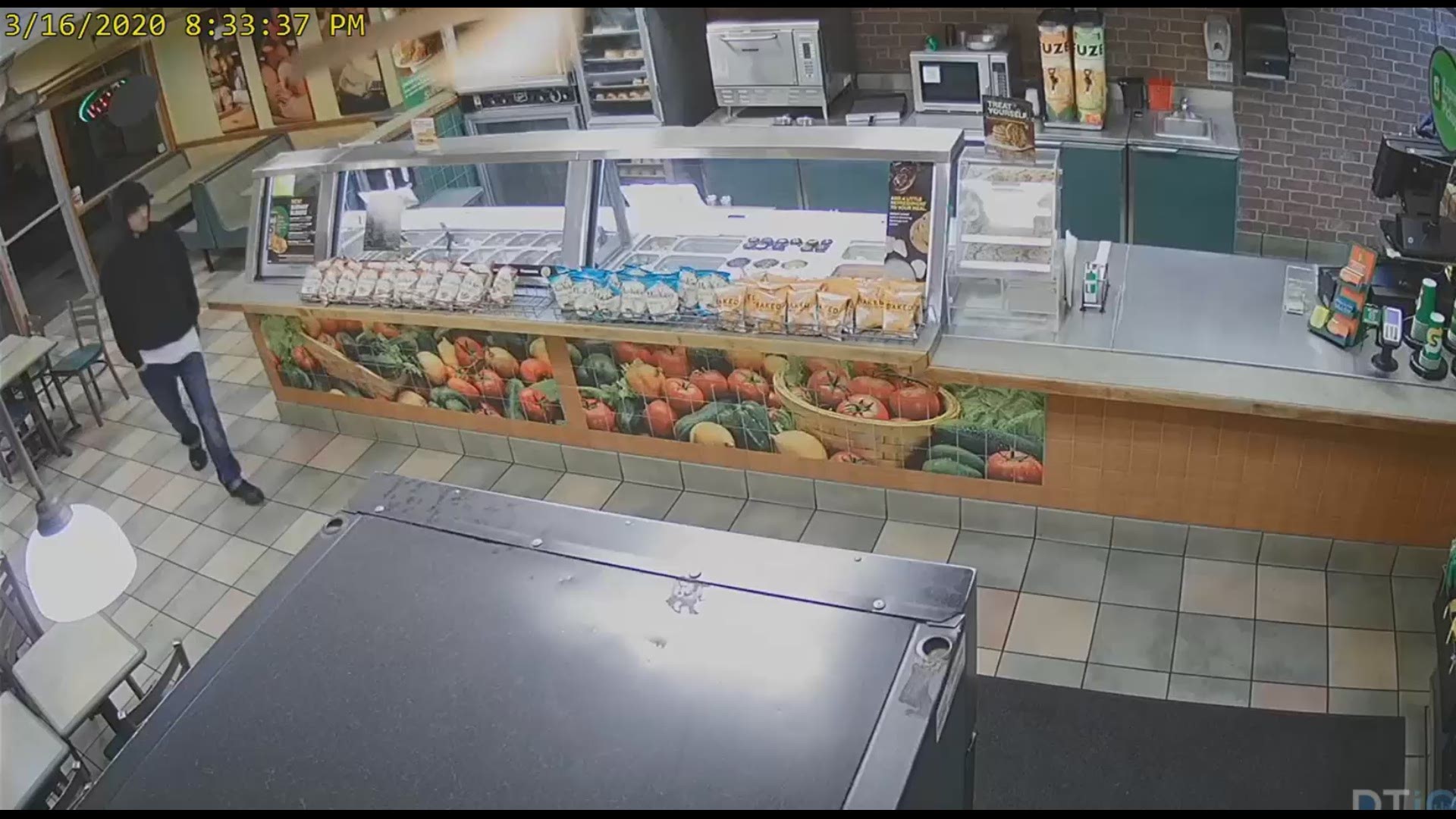 MESA, Ariz. — UPDATE: Police say the suspect has been arrested.

Police are asking the public for help in identifying the suspect accused of robbing a Subway restaurant in Mesa this week.

Investigators say the suspect entered the restaurant on Southern Avenue Monday night and pulled out a large knife. Police say he began threatening the cashier and demanded money before running away.

The suspect is described as a 25 to 30-year-old man, 5-foot-11 and around 165 pounds. He was last seen with a blonde chin beard, black hoodie and blue jeans. He has the name “Kathy” tattooed on his right hand and a black wedding ring.

Anyone with information is asked to call Silent Witness at 480 - WITNESS, 480 - TESTIGO for Spanish-speaking, or submit a tip online at silentwitness.org

RELATED: ‘Don’t make me shoot you’: Phoenix police searching for robber who threatened clerk at gunpoint

RELATED: Can you ID these suspects who robbed Phoenix convenience stores? 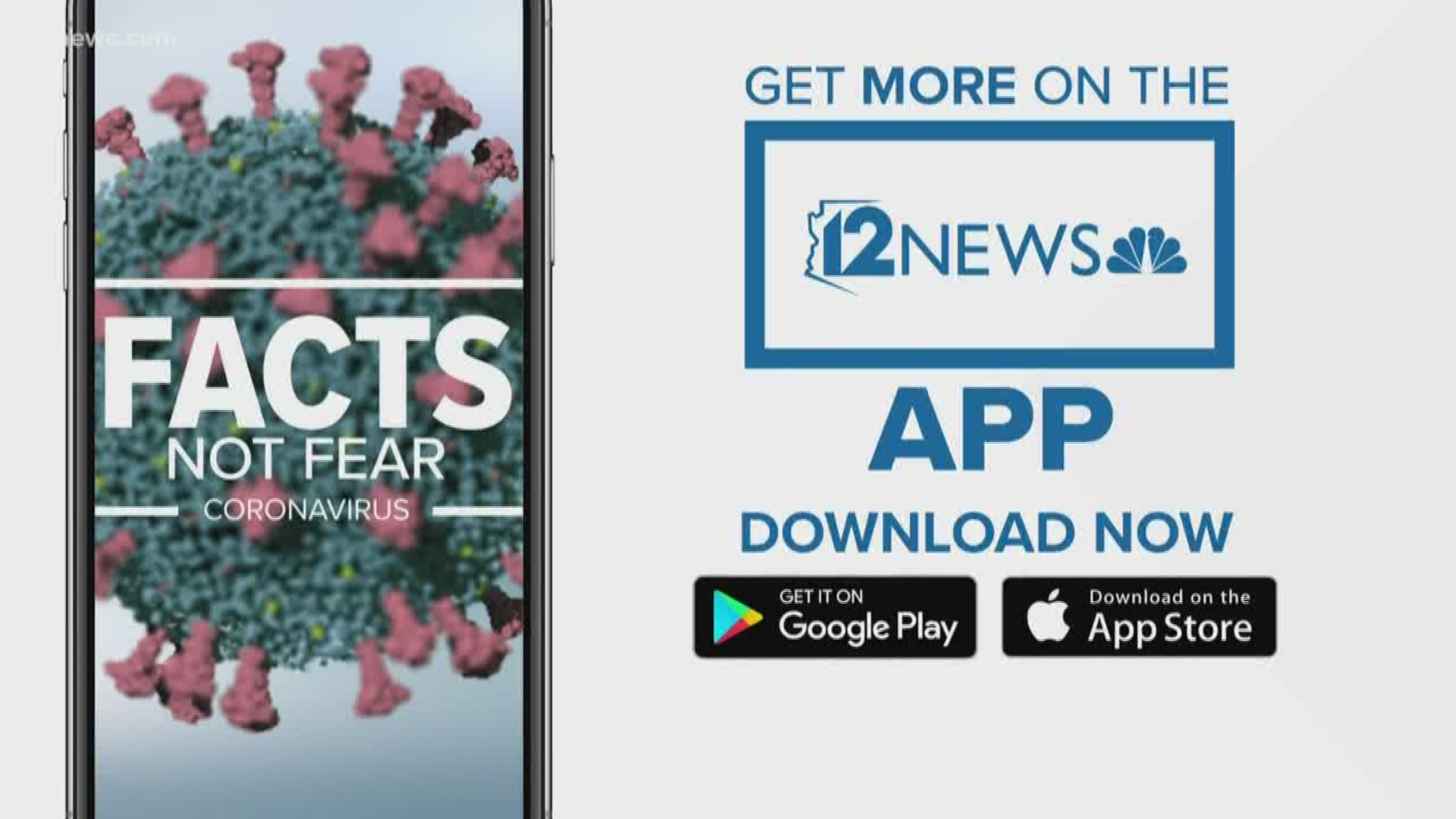