Johnson was killed on Memorial Day after police say Trooper George Cervantes found him passed out in his car near Loop 101 and Tatum. 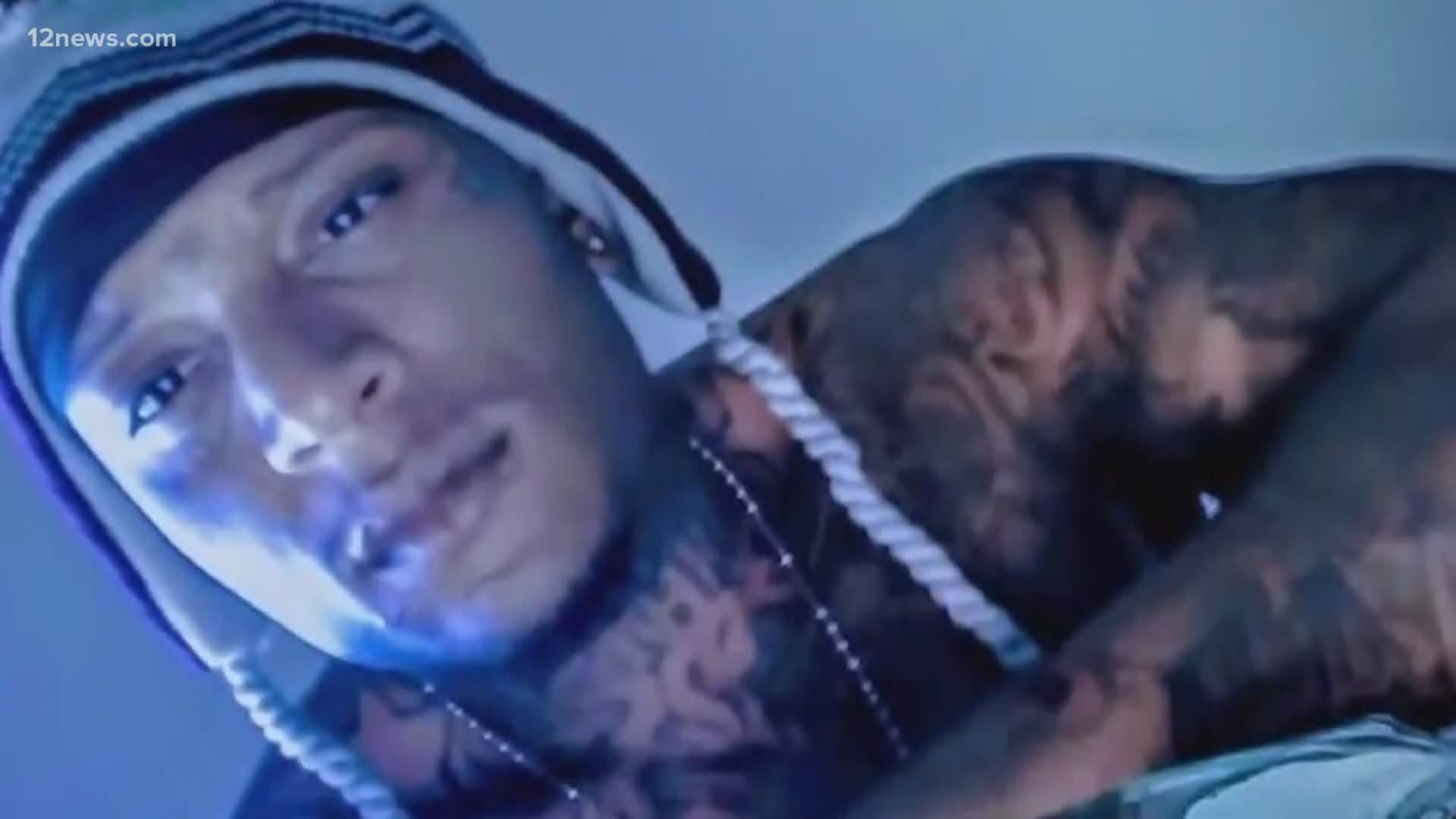 PHOENIX — A Phoenix Police report on the death of Dion Johnson says he was heavily intoxicated during an encounter with a DPS trooper who shot him.

Johnson was killed on Memorial Day when police say Trooper George Cervantes found him passed out in his car parked near Loop 101 and Tatum.

Cervantes told investigators he arrived at the scene, discovered Johnson passed out drunk and removed a gun he says he saw in the passenger seat before going back to arrest Johnson.  According to the police report, Cervantes did not tell dispatch he removed a gun.

When Cervantes went back to arrest Johnson, he told investigators he was able to put one handcuff on Johnson's left hand and struggled to restrain the other.  He says he drew his gun and Johnson stopped moving.  When he went to holster his gun, he says Johnson grabbed a hold of his vest. That's when he says he fired two shots.

The police report says multiple witnesses driving by observed a struggle between Trooper Cervantes and Johnson.

Johnson was taken to HonorHealth Deer Valley Medical Center where he died. A toxicology report showed Johnson had a Blood Alcohol Content level of 0.18%.  The police report also says he had drugs in his system, including meth, THC and fentanyl.

Johnson’s family has criticized DPS for a lack of transparency and accused troopers of reacting slowly to render aid after he was shot.

Last week, Phoenix Police turned their investigation over to the Maricopa County Attorney's Office, who will decide whether or not to file criminal charges.

The FBI will review the case and advise if any legal action is recommended.

RELATED: 'You were my everything': Funeral held for man killed by DPS Trooper; DOJ to review case