Father John P. Doran allegedly abused two boys while they attended the St. Thomas the Apostle Parish in the 1970s.

PHOENIX — Two lawsuits were filed against the Diocese of Phoenix and one of its churches Wednesday for alleged sexual abuse from a former priest.

Father John P. Doran allegedly abused two boys while they attended the St. Thomas the Apostle Parish in the 1970s, according to the suit filed by the now-adult victims.

"The two men who have come forward today have waited decades for the Bishop of Phoenix to be fully transparent about the pedophile priests working in this Diocese,” said attorney Robert Pastor.

The Diocese of Tucson acknowledged multiple sexual abuse allegations against Doran in 2002, and the Diocese of Phoenix removed his name from St. Thomas’ church hall the following year.

The lawsuit accuses the Diocese of failing to protect child members of its congregation and covering up the alleged abuses.

Phoenix Bishop Thomas Olmsted addressed the history of abuses across the entire Catholic church in 2019 and says his diocese has completely changed since the time most of the abuses were taking place.

“I want to say to them that I’m very sorry for what they’ve suffered," Olmsted said. "And that I wish them to come forward so we can assist them to move beyond this really terrible injustice that was done to them."

Under the Arizona Child Victims Act, victims of sexual abuse can file a lawsuit for crimes suffered as a child until December 31, 2020. 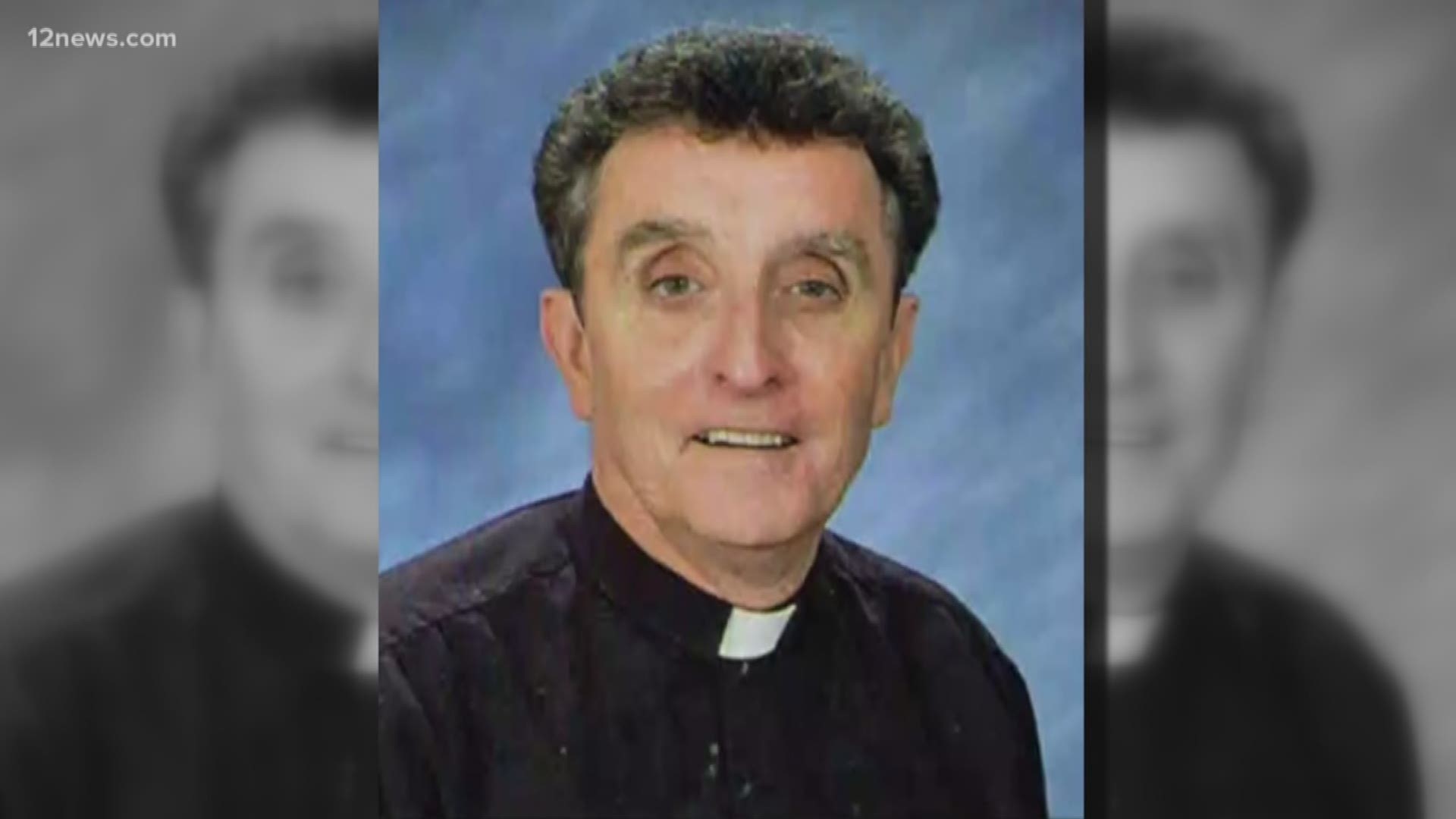