Phoenix police have released body camera and surveillance video of a shooting at Desert Sky Mall in December of 2019. 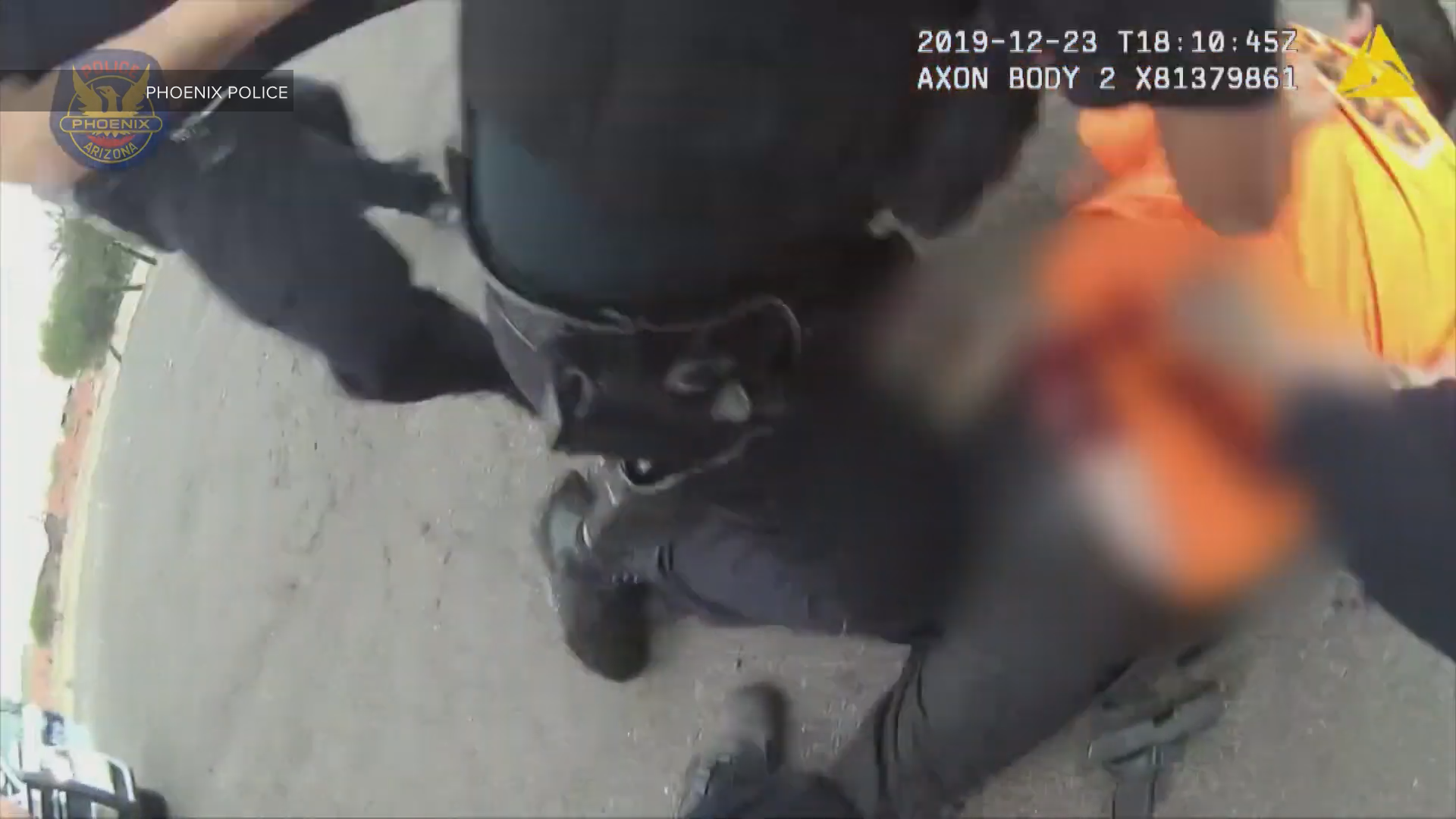 PHOENIX — Phoenix Police released body camera and surveillance video of a shooting at Desert Sky Mall in December of 2019.

Police say Richard Ruiz tried to carjack a woman at the mall, then shot her twice as she drove away.

He then carjacked another woman at gunpoint and stole her truck, driving it to one of the entrances of the mall.

Surveillance video shows him firing out the window of the truck and shooting a man in the shoulder. Ruiz then circles back around as the man takes cover again.

Phoenix police responded and chased Ruiz around the parking lot, while two other officers loaded the gunshot victim in a squad car and took him to a nearby urgent care, where they asked for a doctor.

Both the injured man and the woman who was carjacked said they did not know Ruiz before the shooting.

Ruiz eventually stopped the car in the mall parking lot and got out of the car with a gun. Officers fired and Ruiz was killed.

Phoenix police said they released the video as part of their transparency initiative after shootings.

Police said the two officers have been on the police force for 3 and 17 years, respectively. 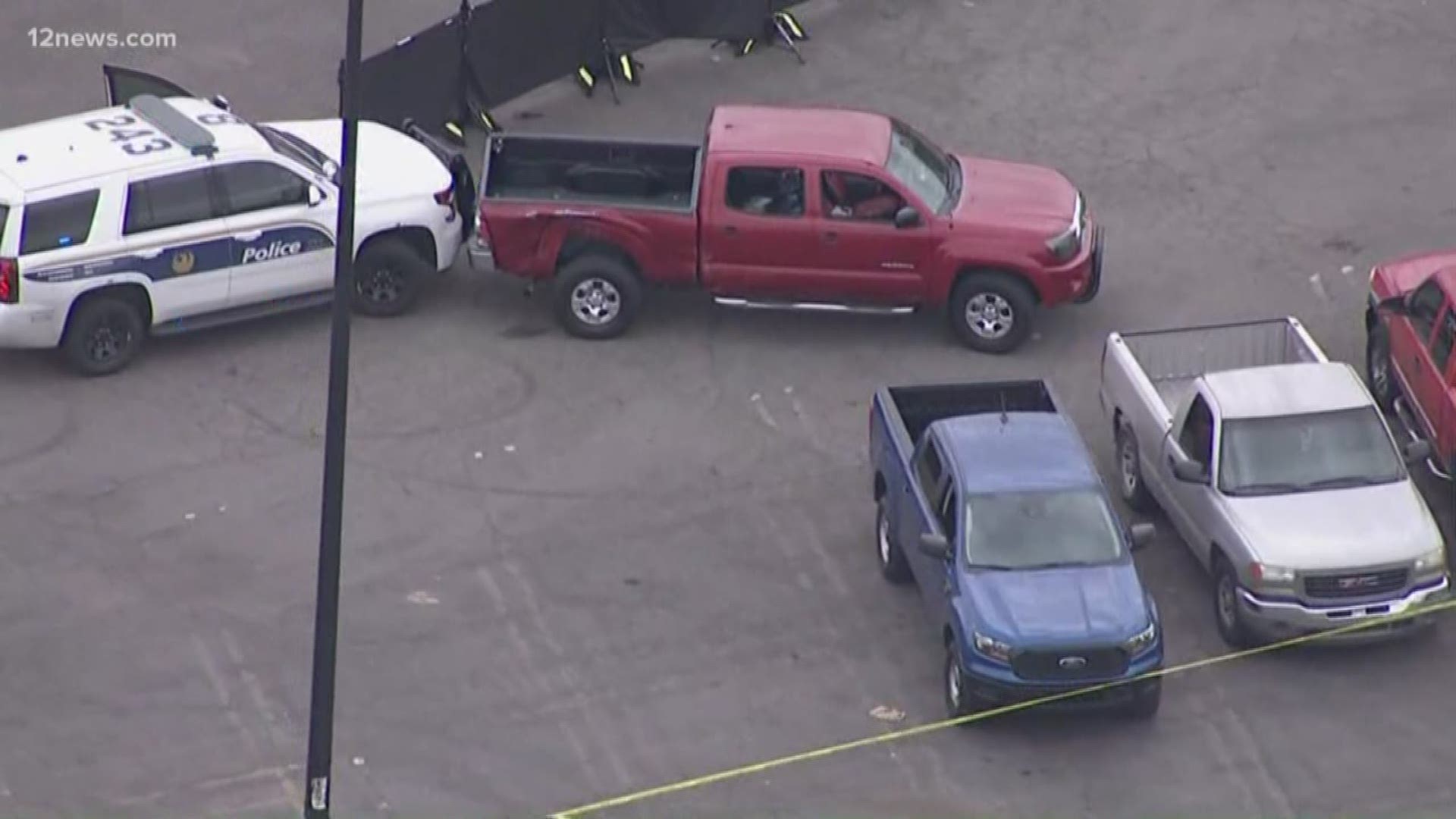