The Coconino County Sheriff's Office asked the public for help in finding Rachel Bridges regarding two suspicious fires started in the area. 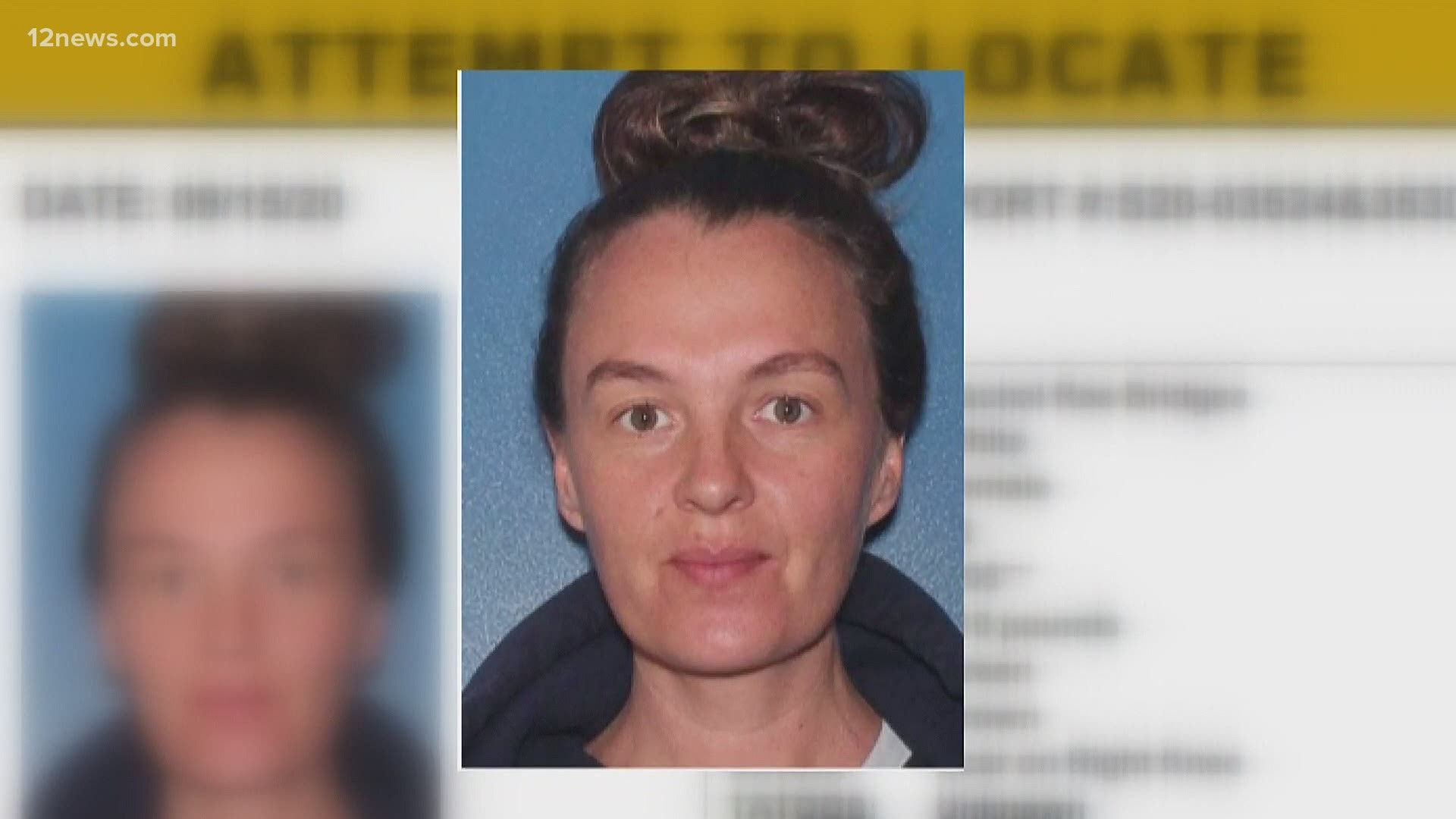 COCONINO COUNTY, Ariz. — A person of interest in the Doney Park wildfire investigation was located and interviewed Tuesday afternoon, according to the Coconino County Sheriff's Office.

Deputies suspected Rachel Bridges of having some knowledge of how the fire sparked but she hasn't been charged with any crime.

Bridges had once lived in the neighborhood but is now considered a transient, officials said.

Deputies asked for public tips to locate her regarding two suspicious fires that were started near the area of the wildfire.

Ten homes in the area of Burris Lane and Pine County Lane were evacuated, with some structures reportedly being damaged. The evacuations have since been lifted.

Anyone with information regarding Rachel Bridges or the investigation of the wildfire has been instructed to contact the sheriff’s office at 928-774-4523 or Silent Witness at 928-774-6111.