Court records show Yui Inoue had a history of violence, mental health issues and even allegations of kidnapping. 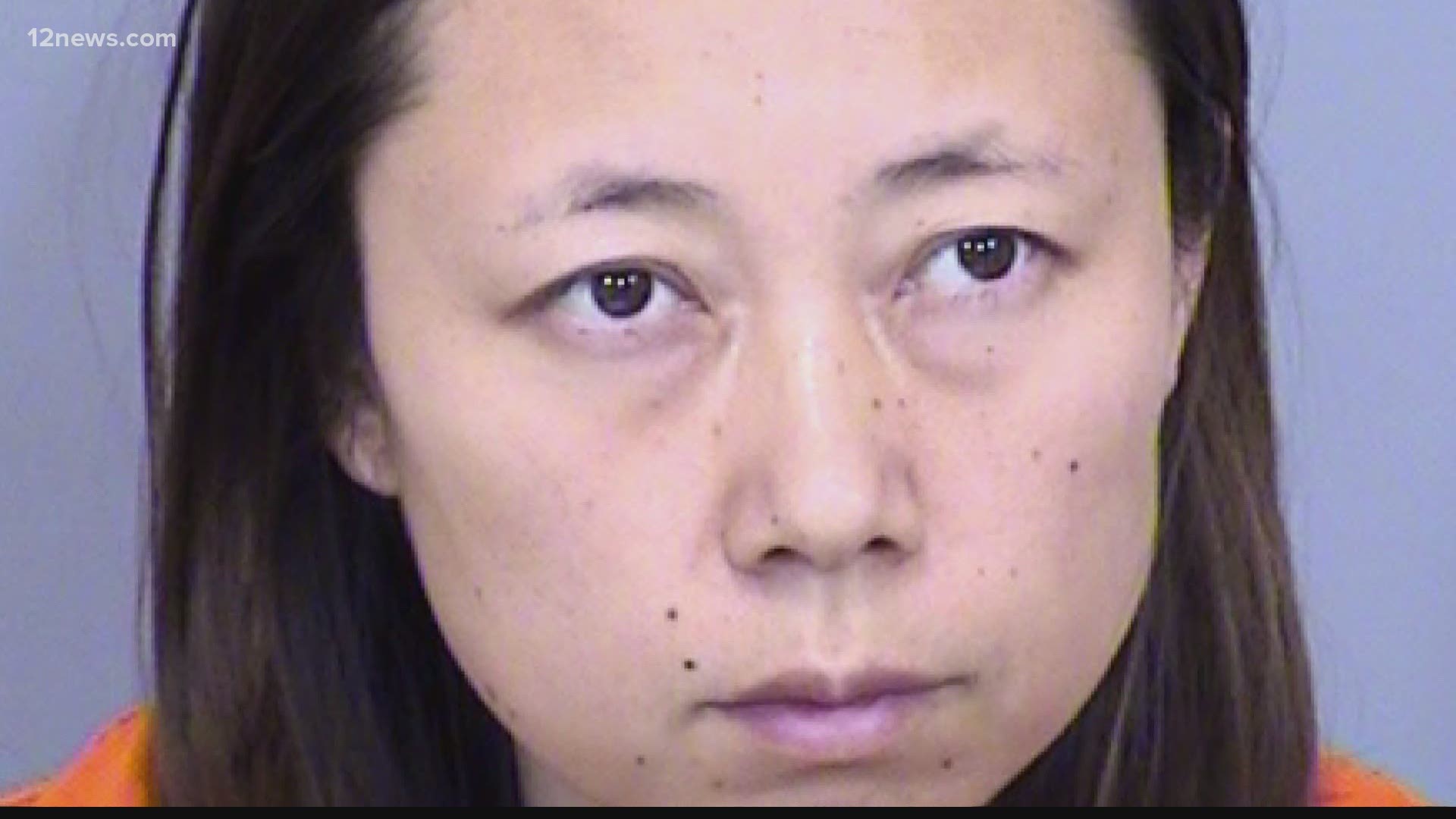 TEMPE, Ariz. — A warning: details in this story are graphic.

It was a weekend of tragedy in Tempe after police found the bodies of two young children, murdered in their apartment on Saturday

"Both of these victims fought for their life against their mother," said a prosecutor during Inoue's initial appearance.

Tempe Police say Inoue drove to the police station herself Saturday morning and told officers that voices told her to kill her kids.

When officers went to do a welfare check, they found the kids' bodies underneath a blanket, covered in blood.  Police believe the weapon is a meat cleaver.

"Both children had numerous defensive wounds on their hands," the prosecutor told the judge.

"It was reported that the suspect had threatened her husband with a meat cleaver," the prosecutor said.

After that call, the husband left the apartment, leaving Inoue with their two kids. Inoue told police she went to bed with her kids and woke up to see blood, but told police she didn’t remember hurting them.

In court, she exclaimed that she didn't kill anybody according to a Japanese translator.

The prosecutor explained Inoue has ties to China and Japan and asked that her passport be surrendered.

As for her history in Arizona, Chandler Police say Yui Inoue was connected to an incident back in March in which charges for aggravated assault on an officer were submitted to the Maricopa County Attorney’s Office.

Two days later after that incident, a court docket shows someone by the same name had a court-ordered mental health evaluation.

Court records also show Inoue is accused of stabbing her son with scissors in the past although a police report was never filed.

They also list that she has a history of domestic violence and kidnapping, but no further details were given.

"These children were helpless, your Honor, and did everything they could to fight their mother," the prosecutor closed.

Yui Inoue is being held at the Lower Buckeye Jail on a $2 million bond.